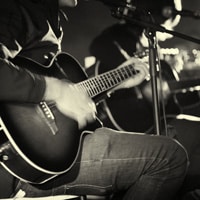 I actually recommend you do a new collaboration every month if possible, so get networking.

One things that's not often talked about however, is who should pay for the recording costs when doing a collaboration. In fact, I haven't seen this talked about online before. Another first for Music Industry How To then. 😉

The truth is, payment arrangements aren't always straight forward. Depending on a few different things, who pays for one collaboration may differ completely from who pays for the next.

So, today we're going to look at a few different situations regarding who should foot the bill. In here I'm mainly talking about the cost of studio hire, although if you have other costs like a place you can write lyrics while together etc, you should be able to apply the same theory.

Note: This guide looks at independent musicians collaborating, and doesn't apply to how things are done when one or both of you are on a record label.

Situations In Which You Should Pay For Studio Time

There are three main instances where it would be proper for you to pay for studio costs. The first is when you want to collaborate with a act who is noticeably more well known then you.

These kinds of collaborations in general are quite hard to get at first. Once musicians start getting more well known and earning money from their music, often they become a lot more focused on what they're doing. They can see it works, and they only want to move forward from there.

If then a newer act who is just starting out approaches them for a collaboration, unless there's a real reason (e.g they personally think you're talented or they know you in some way), it's going to be a lot less likely for them to be interested.

Think of it from their point of view; it's not benefiting them in any way, but it's benefiting you. Why would they bother?

That said, it is still possible to secure these kind of collaborations. So if you do, offer to pay to increase the chances that it'll all go through.

The second instance where you'd want to pay is if you really want to collaborate with someone, but they haven't got the money to go to the studio. And won't for the foreseeable future. If this is the case and you feel working with them will move your music career forward in some way, then hiring the studio may be a good idea.

The final instance is when you really want them to get involved in your project. If it's a song which they won't be able to release as and when they want, it's best for you to cover the costs. This will happen when you're recording for your album or singles, and you'll usually be expected to cover these costs. It is for your project after all…

Ok, now let's look at when it's suitable for the other act to pay the studio costs.

Times Where The Other Musician Should Pay For Studio Time

So when should you expect someone else to pay for studio time? Simple, when either of the above three points are reversed!

Let's say you're the bigger act and someone approaches you to work with them. They're talented, but it's not going to move your music career forward much if at all. That said, you like them and wouldn't mind doing it for fun.

This is a instance where you wouldn't be out of order to let them know they'll have to hire the studio if they want to collaborate. If they can't do that, it's no loss to you. If they do, then you'll get to work with a talented musician and record a song for free.

Similarly, if you haven’t got the money to collaborate with someone, you won't have a choice but to let them pay. You won't always find people willing to do this unless you're super talented or your name's building up a buzz. Don't expect people to pay for you in this situation, but sometimes they will.

Lastly, if you're lending your vocals to someone else's album, they should pay for your studio time.

Times Where You Should Split The Studio Costs

For most situations outside of the above, it could be a good idea to split the studio costs. If making this song will benefit you both evenly (or as close to even as you're both comfortable with), then it's often best you suggest you split the costs. This means you both get to make a song for half the price as normal, and neither of you are supporting the other. This is probably the best solution for most situations.

So there you have it, who's usually expected to pay for studio time and why.

Remember though, this is just a guide from the situations I've seen. There will always be times where other deals are more suitable for you both, and will essentially change on a case by case basis. For example, you may ask someone to collaborate, yet they'll be happy to cover all recording costs. Rare, but it does happen.

What have you found during your collaborations, who usually pays? Let me know in the comments. 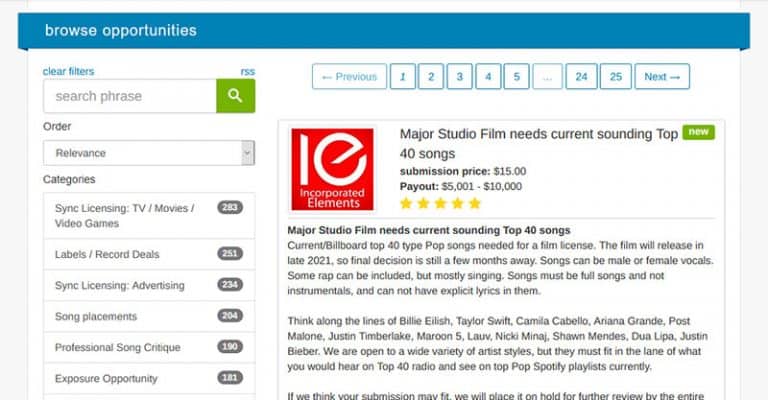 Networking is an important part of the music business. Even independent musicians can’t do everything alone; others are needed to help you reach your goals. That said, networking for the sake of it isn’t a good idea. Your networking efforts should be targeted towards those who can help you in some way. I see time… 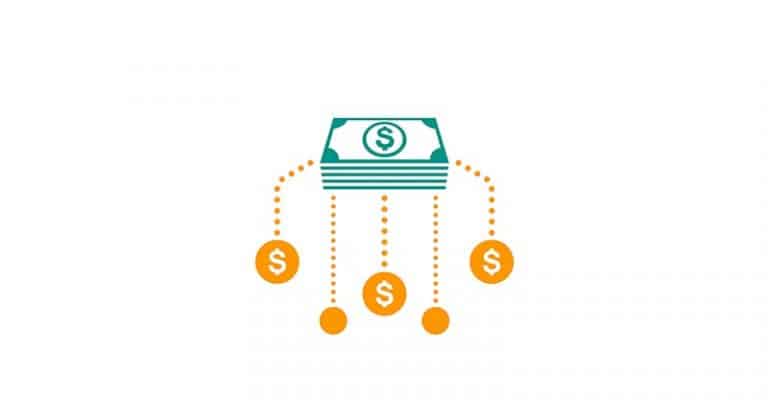