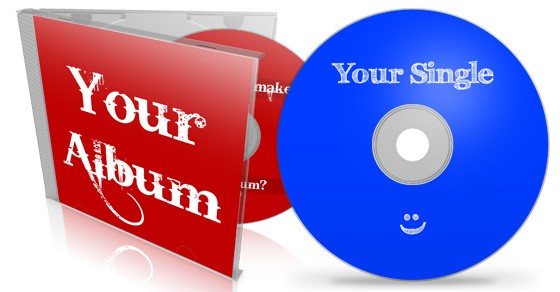 When it comes to releasing your music, it's not always easy to know which type of compilation you should be putting out first. Should you release a single? Or would something with more tracks like an EP more be effective?

While different people prefer different strategies, the following three part release plan is what I feel works well for newer musicians. In fact, even if you've already released material before, this launch plan can still work for you. So check it out, and share with other musicians who may find it handy.

Before Your Release A Single, EP Or Mixtape…

Before you even think about releasing anything, you need to set up the ground work. Ask yourself; why am I releasing something? How will it benefit my music career?

There are two main reasons you'll want to release something:

Putting out say a single alone may get some people to notice you (as long as you promote it of course), but if you don't take full advantage of that buzz you create, you'll be back close to square one again when it comes to your next release.

A better way to do things? Ensure as many people as possible who like your first release comes back to your website and gets on your mailing list. Them signing up to your social sites is a secondary goal, as if you get them on your mailing list, it's not hard to get a percentage of those people to also sign up to your social sites. Furthermore, you'll be able to reach a lot more of your fans via email as social updates only reach a small percentage of your audience each time.

With that in mind, let's look at the order of which you should be releasing your music.

First – Have A Short EP Up As Something To Exchange

As we want people who hear our first release to end up on our mailing list (aka newsletter), we're going to want to give them an incentive to join. While some fans will join simply if you say ‘join our newsletter to get updates about songs and shows near you' (or something similar), many won't. This is a big missed opportunity; you've done a lot of hard work to get them to listen, now you're just letting them go away; many of whom may not find your music again.

In terms on incentives, giving people new songs of yours which aren't available to buy can be a big selling point. Simply offer people a short 2 track EP in exchange for their email address. Offer this on your website, and have your email autoresponder email people the songs as soon as they've added and confirmed their email address. The guide I linked to above under ‘your mailing list' tells you how to do that.

So now you've got your incentive which will make people more likely to sign up, next you need your first release. 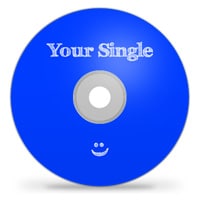 Initially, you shouldn't release a mixtape or EP. Instead, focus on the single. I've looked at why a lot more in The IMA Music Business Academy, and even laid out a much more detailed single release plan for you in there. But in short:

The are other reasons, but these are three of the main ones.

The main aim for this single will be to raise awareness of you and drive any people who hear and like the song back to your website. Here you'll offer them the free two song EP we talked about in the previous step, in exchange for their email address.

Keep promoting this single, and promote the other two songs they can get for free alongside it at every opportunity. The more people who download the freebie, the more people you'll be able to email and promote your future music to.

Pro Tip: By the way, make sure the single you promote is offered to fans as a paid option. You want to give them the opportunity to give you money if they want to. Some fans will.

Once you've got a short EP up and released your first single, it's usually best to release another single. After a few singles are released and you have a few songs under your belt, you'll want to go on to release bigger works. Something that can help establish your name in your genre. This can be either a mixtape, a longer EP, or possibly an album if you've built up enough buzz.

The good thing is there should be some songs which your fans like that are more popular than the rest, so you can include this on your longer release as a bonus track or two. This will add to the value without you doing any additional work.

While every musician should have a mixtape or album after they've been making music for a while, it currently makes more sense for newer musicians without many songs under them to release singles initially. Do this, build up your fanbase, and email your newsletter subscribers each time something new comes out. This will get you an instant wave of people either listing to, promoting or buying what you have to offer.

So what do you think about this plan? Do you have anything to add which you feel will make it even better? Let us know in the comments. 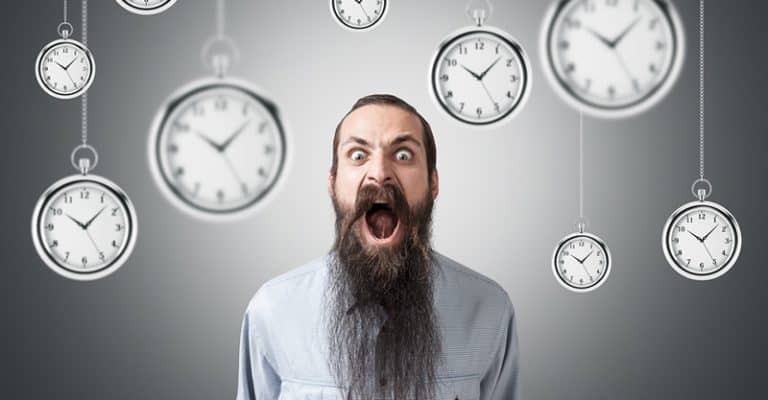