Trying to figure out where to download mixtapes from? You’re not alone, and we’re here to help.

Even if you already know some of the big players in this space like DatPiff, Spinrilla, or DaMixhub, your hunger for tapes can become insatiable once you’re hooked on killer tapes. You can never have enough.

In this guide, we look at the top mixtape download websites, so you’ll never run out of music to listen to again!

If you’re into mixtapes, it’s unlikely you haven’t heard of DatPiff. Chances are you frequent their site already.

But hey, if you’re just getting started, then all you need to know is that DatPiff is dope, and one of the best places you can go online to find your next jam (they even call themselves “the authority in free mixtapes,” and there is credence to this claim).

It’s to the point where users on Reddit are asking each other whether there are better mixtapes sites than DatPiff out there!

In addition to a huge archive of mixtapes, the site is home to the latest news in rap and hip-hop.

Some of DatPiff’s “most celebrated” and exclusive mixtapes include:

Other Fun Facts On DatPiff

Online distribution platform DatPiff was founded by Marcus Frasier and launched in 2005. It has a user base of over 15 million, and they continue to stay active to this day.

DatPiff is owned by MediaLab AI Inc., and their company is headquartered in Pennsylvania, U.S.

DatPiff has mobile apps for iOS, Android, Blackberry, Windows Phone 7, and WebOS, so you can check them out just about anywhere!

Spinrilla’s website instantly gives off a bit of a modern “app store” vibe. Not that there’s anything wrong with that!

(Not coincidentally, they have apps on the App Store and Google Play as well.)

In additions to new, popular, and upcoming mixtapes, you can find videos, charts, and even a merch shop in case you need a little bling to go with the new beats you find (and you will find that many mixtape sites offer the same thing).

Some of the most popular mixtapes on Spinrilla include:

Other Fun Facts On Spinrilla

The Spinrilla iOS app has a rating of 4.7 in the App Store. It comes with CarPlay functionality so that you can use your vehicle’s built-in controls to play your favorite mixtape.

In their own words, they are “the world’s first mixtape music app” with the largest catalog of independent and underground hip-hop (claim unverified).

LiveMixtapes.com is home to over 20,000 mixtapes with new ones being added regularly.

They appear to be a smaller operation compared to some but have a sizable library of mixtapes that could keep you busy for days.

As with most sites, they have their own branded merch you can don for your next club outing. Cold!

Some of LiveMixtapes.com’s featured mixtapes include:

Other Fun Facts On LiveMixtapes.com

LiveMixtapes.com operates out of Mentor, OH. It took some doing for Ohio to be recognized for their hip-hop scene, by the way!

LiveMixtapes.com’s website looks a little old school and corporate, but I suppose we can forgive them for that!

The DaMixhub website features a simple, clean layout to help you find the latest mixtapes quickly and easily. They also have an app for Android and iOS in case you want to browse from your smart device. For artists, they have promotional packages to get exposure for your tracks (for a price, of course).

With a big library, and the ability to sample tracks directly from their website, you’re sure to have a blast and find your next favorite mix on DaMixhub.

Other Fun Facts On DaMixhub

DaMixhub’s app lets you stream and download your favorite hip-hop mixtapes, and they’ve developed it with connecting fans to artists in mind.

Its features include DaMixhub Radio, which allows you to listen to curated playlists and DJ shows, the ability to create your own playlists, and news to stay on top of the latest releases and trends.

If you upgrade to premium membership, you can stream and download in high quality (up to 320 kbps), get cloud storage for your favorites and playlists, device syncing, with more to come.

In addition to mixtapes, HotNewHIpHop is home to songs, videos, and artists. And, if you’re looking to share your own tracks and get them out there, they even have a convenient “Submit Music” page for artists.

This is one of the “old guard” players in this space, as they originally launched their site in 2007.

You can tell they’re heavily invested in their operation, too, because they create original content and curate from a variety of news sources.

Other Fun Facts On HotNewHipHop

HotNewHipHop is committed to creating opportunities for artists to put their music in front of eager hip-hop fans.

They pride themselves in delivering new content daily, and they attract eight million unique users every month!

The colorful MixtapeMonkey has an instant visual appeal, with a bright orange website accent. They have a prominent search bar at the top of their site, so you can easily find exactly what you’re looking for.

In addition to mixtapes, you can browse by artist, check out videos, and even grab some swag from their shop so you can ride in style.

Artists have the option of submitting their mixtape to MixtapeMonkey too.

Although MixtapeMonkey doesn’t appear to have a ranking system or specific section for their top mixtapes, new releases are featured heavily on their site. Here are some of the new releases making waves right now:

Other Fun Facts On MixtapeMonkey

The Tape Eater app allows you to download and collect mixtapes from your favorite sites.

Buymixtapes.com has slightly confusing marketing. Their website name implies purchase, yet their tagline says, “Download Free Mixtapes.” Of course, it’s probably a bit of both.

Once you get past that, though, you start to see that this site has got some serious clout – and it’s a great place to find your next mixtape selection. You’ve got to admire their tenacity to stick with an old school early 2000s “technological” website design too.

Some of their “featured products” include:

Other Fun Facts On Buymixtapes.com

As their “about” page indicates, they’ve put extra time and effort into creating unique skins for their audio players. They also pride themselves on the accuracy of mixtape titles and artist names.

They’ve designed their site to work on screens of all sizes, and they say it works on smartphones, tablets, and PC computers alike.

You can tell that 24/7 Mixtapes is striving to be your mixtape destination, with radio, mixtapes, singles, top charts, and the ability for artists to upload their mixtapes and share their creations with the world.

Their library is considerable, all things considered. And their website is simple, attractive, and fast.

24/7 Mixtapes’ featured mixtapes include the following:

Other Fun Facts On 24/7 Mixtapes

There’s not a whole lot more we can find about 24/7 Mixtapes. In that sense, I guess you could say they’re kind of mysterious.

The Certified Mixtapes website looks like a music player more than anything. Always good to know that they’re putting the beats first!

Could Certified Mixtapes be the next hot site to find favorites tapes? You won’t know unless you try.

Their “featured” and most popular mixtapes include:

Other Fun Facts On Certified Mixtapes

They have an app on the App Store as well as Google Play that lets you download mixtapes, stream unlimited mixtapes, share on social media, and discover the latest mixtape releases.

In that sense, you could say that the app is rather basic, but that’s not a bad thing when all you really want are mixtapes!

DJDOWNLOADZ.com is another robust looking mixtape site with tapes to satisfy a variety of tastes. You can quickly and easily search by category, top picks, free releases, and more. And their archive of content is sizable.

Other Fun Facts On DJDOWNLOADZ.com

Ndwompafie.net is a mixtape site serving various niche markets. They have music mixtapes, albums, instrumentals, videos, lyrics, and news on their site.

They don’t seem to update their site more than once every couple of months, but depending on what you’re looking for, it might be one to watch.

There aren’t really any notable mixtapes on Ndwompafie.net that we know of, but you never know who might break who.

Other Fun Facts On Ndwompafie.net

Ndwompafie.net’s mission is to evangelize urban influenced genres and have them shine in the spotlight.

Now that you know where to download mixtapes (both websites and smartphone apps), you should be well on your way to finding new music that satisfies your insatiable appetite for more mixes.

Don’t forget to keep an eye on the top sites for more content, because new mixtapes are coming out daily. You don’t want to miss out on new releases, because you never know when they might catch fire! 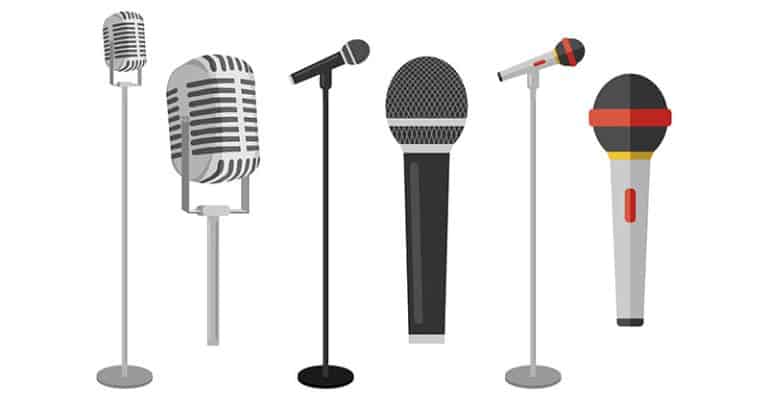 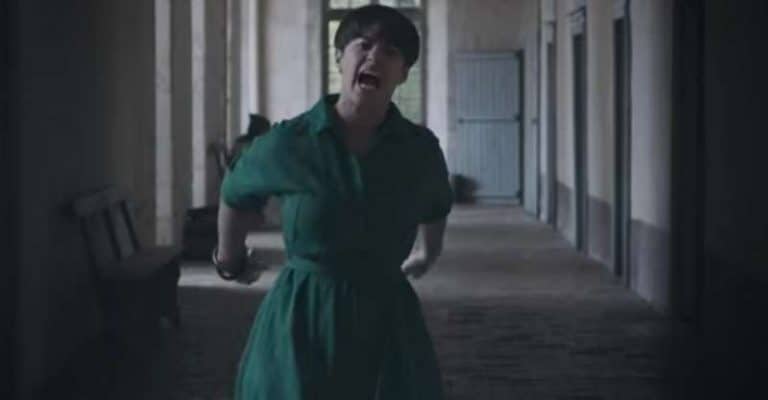