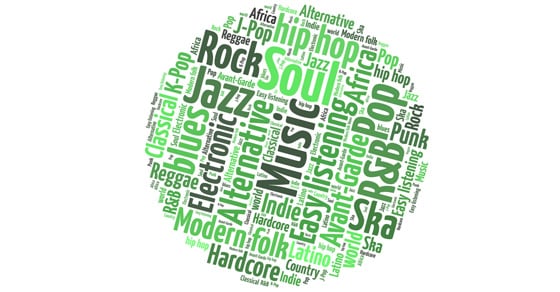 Not to be too dramatic, but instrumentation can sometimes make or break a song.

You might have a beautiful melody and clever, thought-provoking lyrics, but if the music surrounding your voice is clashing and interfering with it, the message isn’t going to come across as intended.

So what kind of backing tracks should you use for your new song? How do you decide on a musical direction that complements your vision?

Whether you’re a singer or a solo instrumentalist, here are some tips on how to choose your backing tracks.

Determine Where You Want Your Song To Be Performed Or Played

A church is a completely different environment than a bar. A home has a different vibe than a club. And the kind of people that gather in these places also vary.

Not all music is created with the audience in mind. But you may find it helpful to think in these terms, as it forces you to put meaningful constraints on your creativity. When you know who is going to be hearing or listening to the song, you can adapt your creative direction accordingly.

Find Out What’s Working For Others

If you’re having trouble deciding on a musical direction, it may be worth studying and researching what other singers or artists have done for their backing tracks.

Heavy guitars don’t generally complement smooth, crooning voices. And gentle piano parts shouldn’t be paired with gritty, hoarse vocals. These are generalities to be sure, and there are some exceptions, but taking things too far outside the box could end up diminishing the impact of your song.

Who do people say you sound like? What vocal or stylistic qualities do you have? What singers or artists have you been inspired by?

The answers to each of these questions should provide you with some direction for your research.

Tools like GarageBand come pre-packaged with loop libraries that you can play around with. If you have access to a Mac, it’s worth a try.

You can add or subtract instruments from the mix, try different instrumental arrangements, experiment with different parts, tempos, key signatures or stylistic approaches, and get a good feel for things.

There are a couple of things to keep in mind as you’re playing with loops. One is that you can’t really get a big-picture view of how something sounds if you’re merely singing along with it. Ideally, you should record your voice or instrument and listen back to it in context with the background music.

The other thing is that using loops on an official recording is pretty cheesy, and there are a lot of musicians (and even fans) that will either call you out or criticize you for using generic sounds. Don’t commit loops to your “final mix.” Just use them to get a better sense of what you want for your backing tracks.

Stay Out Of The Way Of Your Vocals Or Solo Instrument

This is a universally applicable tip when it comes to creating effective backing tracks. 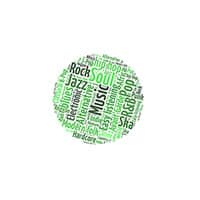 Have you heard the Seinfeld theme before? If not, go take a listen. Don’t worry, this guide will still be waiting for you when you come back.

What did you notice about the theme song? Well, first of all, it’s pretty unconventional, right? The percussion is made up of mouth slaps and pops. The “lead” instrument is the slapped bass guitar. And then there are a couple of keyboard parts layered underneath.

There is a rationale behind the creation of this theme. It was played under the standup intro Jerry Seinfeld did at the begging of every episode. The song was built so as not to interfere with Jerry’s voice (thus the bass). The tempo of the song also coincides with the rhythm of Jerry’s routine.

This is really important to keep in mind as you’re building your backing tracks. You need to be thinking about the sonic range in which your voice or instrument will “sit” and ensure that other instruments aren’t clashing and getting in the way of it.

If All Else Fails, Keep It Simple

At times, no amount of editing or tweaking is going to make a backing track work. Although it can be hard to scrap what you’ve worked so hard on only to start from scratch, sometimes this is exactly what you need to do.

Avoid the temptation to over-complicate the layering of instruments, especially if an elaborate arrangement wasn’t working in the first place. Us musicians have a tendency of thinking that every part we play needs to be brilliant, unusual, unique or outside-the-box. Not so.

Sometimes a lone piano or a strummed acoustic guitar is all you really need. I’ve often said that you don’t truly have a song unless you can break it down into its core components and play it with a single instrument. You can take that with a grain of salt, but don’t be afraid to try a stripped-down approach to your backing tracks. It just might be what the song calls for.

How much experience do you have? This is an important question to ask yourself, because it could be that you don’t really know what’s best for your song.

I’m a producer myself, and I’ve worked with musicians that wanted to change the style of a song every few bars. Guess what happened to that song? It was never completed!

Unless you’re making progressive rock or jazz, there’s simply no reason to load up a single song with the kitchen sink. Over the course of an entire album, that might be something to explore. But your instincts might be “wrong” if they’re telling you to try to make your first song into a seven-minute epic.

What you need is experience, because experience will tell you what your song really needs. You need to play in bands, record more demos and songs, and jam with other musicians. You need to develop your ability to listen and “hear” the entire sound-scape. Then you’ll be better able to create brilliant backing tracks. 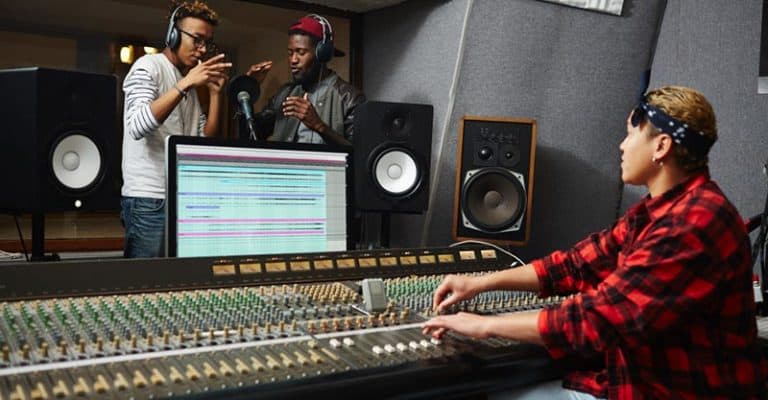 Although you don’t need to become a financial expert, the basics of budgeting should be understood by every serious musician. When you know how much money you need for a particular project, you can make accurate guesses as to how long it will take to save the right amount of money. You’ll also be more… 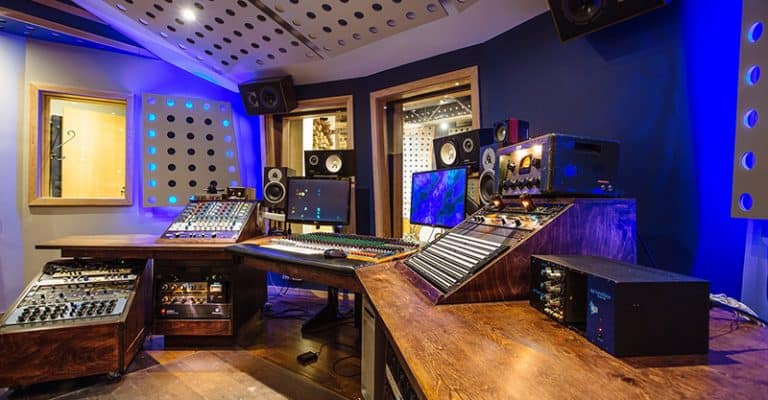