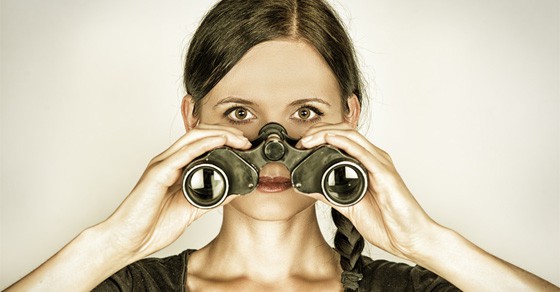 So you know you need a music manager, but aren't sure what qualities they should have. No problem, as today I'm going to show you just that.

While I've looked at how to find a music manager, I haven't yet covered what to look for in one. But considering you need to know the type of person you're looking for before you go out searching, I think it's high time I wrote this guide. So have a read to find out what you should be looking for.

Your Music Manager Should Have Time For You

When looking for a music manager, one of the things that's often thought about first is getting an established one. A manager who already manages other successful acts, and has a proven track record with getting their top acts opportunities.

This is usually a bad idea for two reasons.

First of all, if this person has so many acts, where are they going to get the time to manage you as well? If they've proven acts under their belt who are making them money, that's where the majority of their time is going to go. After all, would you leave your guaranteed money makers for something that isn't guaranteed? You'll have to be pretty special to make any manager want to do that.

The second reason this usually isn't a good strategy is because it's often difficult to get these managers to work with you. If you've a history of gigs, press coverage and sales, the chances you'll get an established manager greatly rises. But if you're just starting out and haven't reached any of these milestones yet, chances are they won't be interested in managing you. In that case, you'll have to go for a less established manager.

A less established manager can often be better for smaller acts, as long as they have enough time on their hands and the other below traits we'll look at now.

They Shouldn't Be Managing Similar Acts

While most of the points in this guide will be about what to look for, I feel it's important to mention something you should avoid:

Avoid someone who is managing other acts similar to you!

Now while some would disagree with this and actually see it as an advantage, I'll tell you why I feel it will likely hinder you.

Let's say your manager is working with both you and your closest rival. They're working to get you both bookings, but the other act has got lucky and had their fanbase jump quite a bit in the last couple of weeks due to some TV coverage they got. Now they have a bit more buzz around them than you, and have made your manager that bit more money.

Now, when new opportunities come up for an act in your genre, who do you think the manager is going to put forward for it first? You? Or the other act who has more buzz around them? Yep, the other guys.

If you was the only act of that genre however, you'll be getting all the opportunities. While other acts in other genres can also be focused on more than you if they're doing well, at least it's not direct competition and they won't be taking opportunities relevant for you.

If you want more traits your music manager shouldn't have, check out this guide.

Any Potential Music Manager Should Have Passion 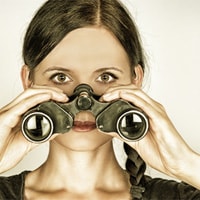 One thing you need to remember when looking for a manager is they need to have some level of passion for music as a whole. Furthermore, they should ideally be passionate for your music too. Unless there's a real reason for them to not have this passion (e.g they're a proven business person who is instead driven by money, so much so that they will get you more opportunities), you'll want to ensure they do.

If someone isn't passionate about your music, they might not push it as much as you'd like. That, or they won't keep it up for the long term.

So when looking, ensure they'll really be motivated about your music. They don't have to be your biggest fan, but if wouldn't hurt. At the very least they should believe in what you're doing.

Those are the first three things you should look for in a music manager, here are the next three.

They Should Have Music Industry Knowledge

Regardless of passion levels, if someone says they'll manager you but has no idea about the music industry, they probably won't be right for you. Not having any existing links (which we'll talk about soon) is something you can still work with, as long as they know about your genre and have some knowledge about the music industry. If they're a blank canvas and have no prior knowledge, chances are you don't want them as a manager… At least for now.

They'll probably be jumping into the music industry as they want a change, but who's to say this new found passion will last? It's simply to unreliable, so avoid these kinds of people. If they go on to learn the music industry off their own back and in a few months are at a stage where they could potentially manage you, give them a try then.

A Music Manager With Existing Links Is Ideal

This point isn't essential, but it's highly preferable. If you can find a manager who has already been working in the music industry and has build up some industry links, this could give you a good head start. If they've already got acts to perform at paid gigs and have radio interviews etc, they could still have a good relationship with these people who can get you exposure. People will trust your manager, and be open to giving other acts of theirs a chance too. Or at least a listen.

Links and trust can take a while to build up, so if they've got these it's a definite bonus.

That said, every music manager has to start somewhere, so don't count out someone just because they haven't got any established links. If they're big fans of your music scene, are comfortable looking for opportunities and have the time to dedicate to pushing your music career forward, they could still be good for you.

You Should Get On With Them

If you don't get along with your manager, it simply won't work. You'll have to regularly communicate with them and often be around them, so it's important you can do this comfortably. If they annoy you or you don't agree with the way they are, don't hire them. Regardless of their past successes, you'll wind each other up the wrong way and end up parting. So don't waste your time and instead look for someone you can work well with.

The above should help you decide whether a music manager is right for you. The more boxes they tick, the better they will be for you.

While there are some things you can overlook when hiring a new manager, things like getting on with them, them having the passion and them having the time (and knowledge) to help you are absolutely essential.

So what other things will you be looking for in a music manager? Let me know in the comments.

A few weeks ago, I looked at what traits you should avoid in a music manager. While this guide went down very well and was useful for many, it soon became clear that there were many unanswered questions surrounding how to find a music manager. Never one to leave subjects only half covered, today I… 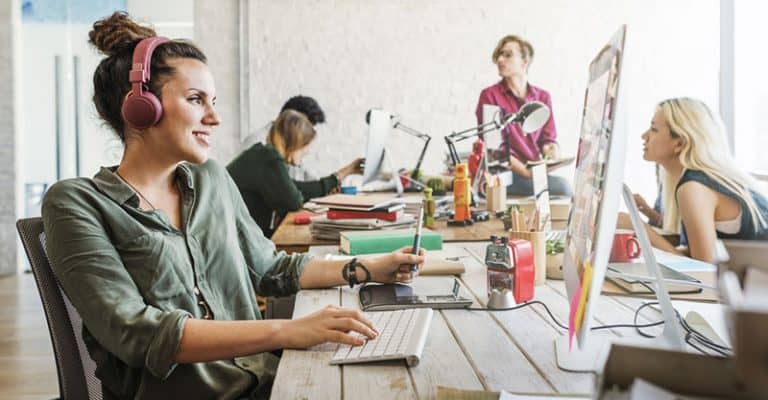 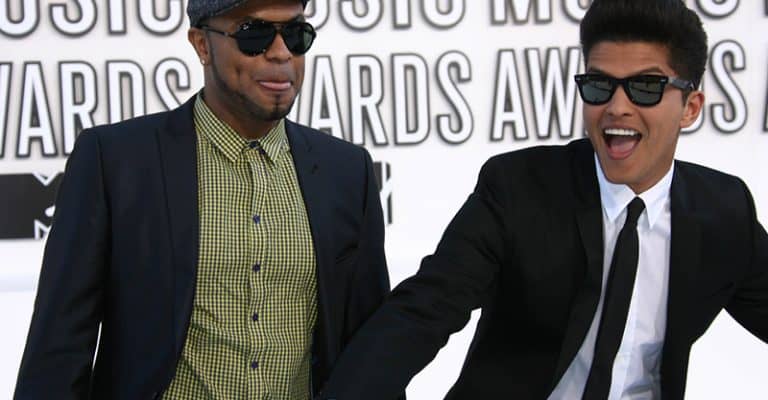