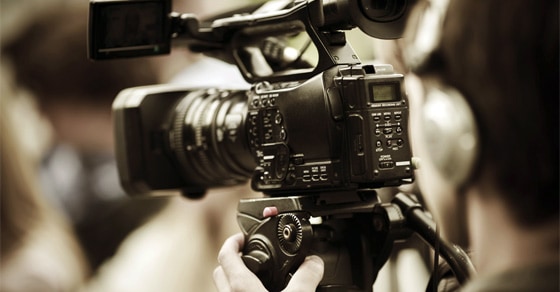 Today I’ve an extremely useful guest post for you on getting more press from James Moore. James is the founder and CEO of Independent Music Promotions, and the author of the bestselling music marketing guide “Your Band Is A Virus”. If you read and find the below guide useful (which I’m sure you will if you read to the end), I suggest you go over to his website www.independentmusicpromotions.com and check it out. Now, here’s James:

Want to know how to get press for your band? Get some press but want more? This is what I’m going to show you how to do today.

The way to get more press for your music is by intelligently choosing the right associations. When was the last time you discovered something new that was completely unrelated to anything else? It doesn’t happen that often.

We live in a world of association, and the art of music promotion works with the same rhythm. Two common mistakes many artists make when attempting their own promotion outreach are:

Either way, you isolate yourself and usually won’t get the results you want.

Choosing The Right Associations For You As A Musician

So what do I mean when I say you should choose the right associations? It’s a simple, actionable method that is also completely creative.

First, you must know your genre or genres. You may have one or you may have ten, but you definitely have them.

Now, you will want to make a list of relatively similar sounding acts (or “recommended if you like” acts). This list should be as long as you can make it, the more names the better.

Rather than choosing the biggest major label artists in your genre, it’s important to choose cult level acts on down to independent level acts. For example, if you’re a noise rock/grunge band, try Metz or Cloud Nothings instead of Nirvana. Why? Because you are forging connections, and you need to get to the middle level before you can jump to the top one. Contacting Rolling Stone or AOL is not where you’re going to see the best results.

Once you have a long list of similar artists, focus on the local associations. Make a note of the following criteria and bookmark this page to refer back to in future. 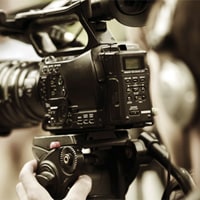 What artists are doing well in your home town, state, or country?

What writers in local blogs, newspapers, or alternative weeklies are covering them?

Have any been featured on the news, possibly for a CD release, fundraiser or charity event?

What promoters are working with them?

You already have something in common with them by way of locale. Make a long list of what these people have been up to, because much of the path to their success is all online.

Step 2: Get Press Coverage For Your Band Using Themes

Now before you get press coverage, you’ll need to find your association by way of themes. Are you a political band, like, say, Pussy Riot or Refused?

Do you have religious convictions like Sinead O’ Connor or Amberlin? Does your music have a staunch atheistic stance inspired by Richard Dawkins and Sam Harris? Did you write a concept album about dogs? Perhaps you just like to party all the time.

Everything has associations, but few artists really take advantage of them. Make a list of other artists who share your association, and also, publications who focus on that association. Usually you’ll have multiple angles to draw from.

While this process can get more and more creative, you get the idea.

Once you have these lists together, this is where the fun begins.

Google each association individually (similar artists, local artists, etc) and study the results. This is where your angle, your individuality comes in.

Who is featuring these artists?

Who is blogging about them or interviewing them?

Do they have any sponsorships?

Are they on any music discovery platforms?

What are they doing to promote themselves?

Contact every relevant publication, company or individual who is helping these artists reach the public and tell them what you thought about their coverage of ‘artist xyz’. Tell them how you’re associated with that artist, but most importantly, how you’re different and why you’d be a great match for them. Tell them why their readers would enjoy your alternate perspective.

See, while being associated to other acts and themes are important to get your considered for press, showing what you can add in addition is what will often get you the press coverage you’re searching for.

This may seem like a time-consuming process, but if you believe in your music, it should also be a very fun process. What you’re essentially doing is achieving the results of dozens of artists with smart, targeted promotion rather than the common “spam the top 100 music blogs” method that most artists utilize today. Not only do you duplicate the work of many artists who are getting somewhere, but you also separate yourself from the confused herd.

So, if someone ever says to you “that industry is over-saturated” or “there’s too many musicians out there”, especially a fellow musician, don’t believe the devil’s advocate hype. It’s not the negative thing most people think it is.

Your competition leaves a wonderfully detailed road map for you to take advantage of, which is a much better scenario than if you were the only one, having to forge all the unexplored connections yourself.

In the music industry, you get to stand on the shoulders of all those who came before you and all those struggling in the present, so there’s no room for complaining.

Next time you’re wondering what to do to promote your music, Google has the answer for you, and the options are endless. Good luck!

James Moore is the founder and CEO of Independent Music Promotions, music PR for “music with depth” worldwide. He is also the author of the bestselling music marketing guide “Your Band Is A Virus”. Reach him on Facebook or via email. 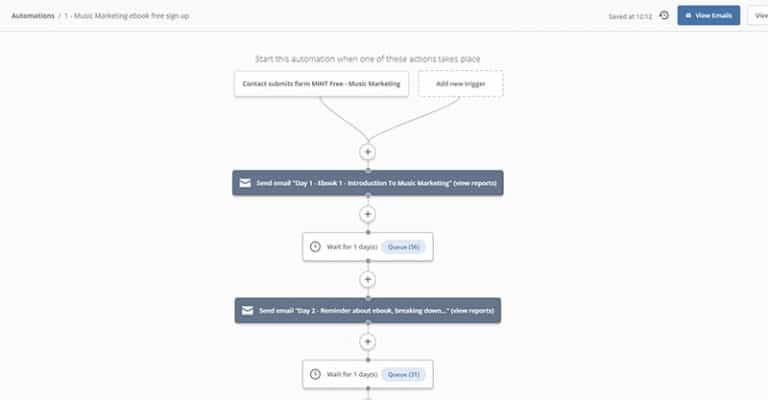 Email marketing. What thoughts come to mind as you look at those two words? I imagine it’s a bit of a mixed bag depending on what your experience has been like to this point. Maybe you already have a large email list you regularly send campaigns to. Perhaps you’re in the process of building enough… 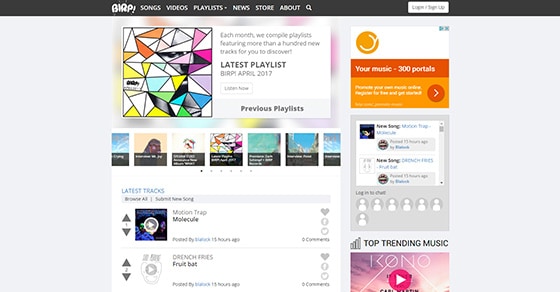 If you’ve been learning about promoting your music for any length of time, then you probably know how important it is to get your music reviewed by influential bloggers. Reviews don’t just bolster exposure, streams, or sales. If that’s all you’re looking for, you should probably focus on selling to your fans instead of getting… 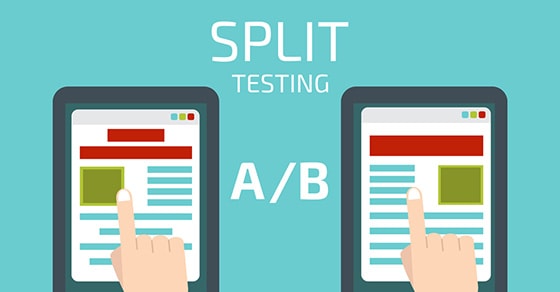 It’s hard to know what your brand should look like, what your next single should be, what promo shots you should use. In fact, it’s just hard to know what to do in general. I also feel like musicians and artists are worse at making these decisions than most people. Self-doubt and self-consciousness can cripple…

Hi there, quick question:
Is your aim to do music professionally? 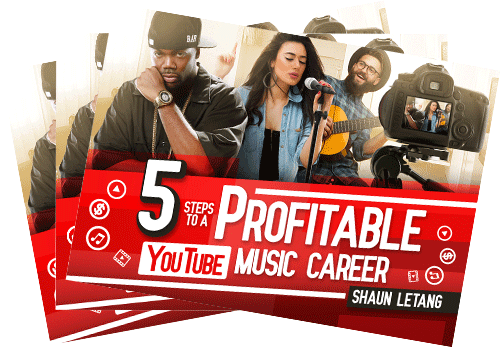 Then enter your details below & I’ll email you my free ebook showing how singers, producers, instrumentalists, songwriters, rappers & other types of musician are using Youtube to make between $4,077 and $22,573+ per month (regardless of genre or age, & without a record label):

By Shaun Letang of Music Industry How To; trusted by 8,000+ musicians every day.