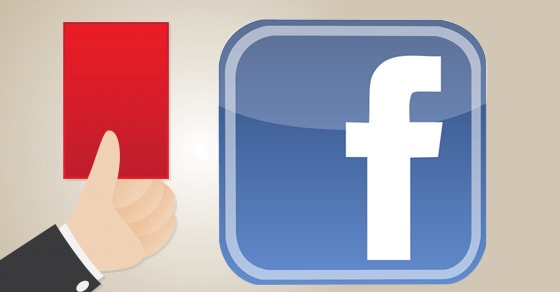 Ok, serious question. Should you give up on Facebook? With all it's changes and them consistently making the organic reach of Facebook fan pages less, is it still a good promotion tool for those in the music industry?

This is what we'll be looking at today in the first of this two part guide. It's my hope that you'll get involved in the discussion after you're read this in full, and let us know your thoughts. And please share it so others can get involved too.

Before we go any further, there are two important things you should bare in mind when reading this article:

1. Firstly, you should NEVER delete your Facebook page. Even if you're demotivated by the results you've been getting from Facebook for a while and don't feel it can benefit you anymore after reading this, don't be hasty and delete it. I'll tell you why.

The future of Facebook isn't certain. While organic reach has been dropping steadily for some time now, who's to say it won't rise again in future? That it won't become a tool you feel you can use again down the line? You just don't know.

Even if you've only got 50 genuine fans on there, it's worth keeping your page. You don't have to promote it or be active on it, but keep it there in case you decide to give it another try again in future. Leaving Facebook doesn't mean you should get rid of it.

2. Secondly, there are no right or wrong answers to the question of whether or not you should quit Facebook. Yes, for some people it would be a smart move to stop focusing on Facebook advertising. For others however, they could probably get some good use out of it.

So, let's start out with those who should possibly leave Facebook and focus on other platforms, at least for now. If you fit into any of these categories, you may want to question if Facebook is right for you at this stage: 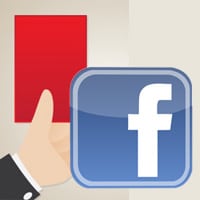 At this stage you won't have many fans, if any.

You'll find that it's quite hard to make things go viral on Facebook, and close to impossible when you don't already have an existing Facebook fanbase. In other words, it won't help you get any further in music.

At this stage, it's a good idea to build up your fanbase on easier platforms (e.g. Twitter and your own email list) then promote your Facebook page to those other platforms in the future if you ever want to get started with it.

Note: You should set your Facebook page up at this point so you have the name, but don't focus on pushing it for now. It's fine to link to it on your website so it naturally gets a few likes for when you're ready to use it.

2. People Who Aren't Willing To Spend Money To Reach Their Existing Facebook Audience

Now, another thing you should note is that reaching all your fans on Facebook is now impossible unless you're willing to pay for it. Studies have shown that organic reach is getting ever smaller, and under 7% of your fans will see one of your social updates on average (as of February 2014).

If you want more people to see your updates, you have two options:

While this first option works on Twitter, it doesn't so much on Facebook. It makes your page look messy, and it will end up annoying your most interactive fans who will see most of your updates.

So unless you're willing to pay to reach more of your fans, it may be time to give up on Facebook.

3. Musicians Who Have Been Making Music For A While, But Can't Reach Their Fans On Demand

This one it kind of similar to point number one, although you've been making music for a while. That said, you haven't yet built up a way to reach fans on demand (e.g. a email list, active Facebook page or active Twitter profile etc).

In this case, leave Facebook well alone. Don't start on this now, instead go for the platforms which will allow you to reach more of your fans when you want to. Namely a newsletter and email marketing, alongside Twitter.

Both of the above will help your communicate with fans better than you could on Facebook band pages with no budget, so give them a try before anything else. If you have a budget however, you could also give Facebook a go.

So that's it for part one. In the next guide I'll show you the reasons why it could be a good idea to stick with Facebook to market your music.

For now though, let us know what you think. Do you feel it's time to quit Facebook? Leave your thoughts in the comments. 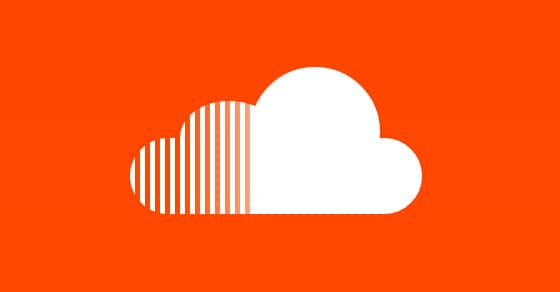 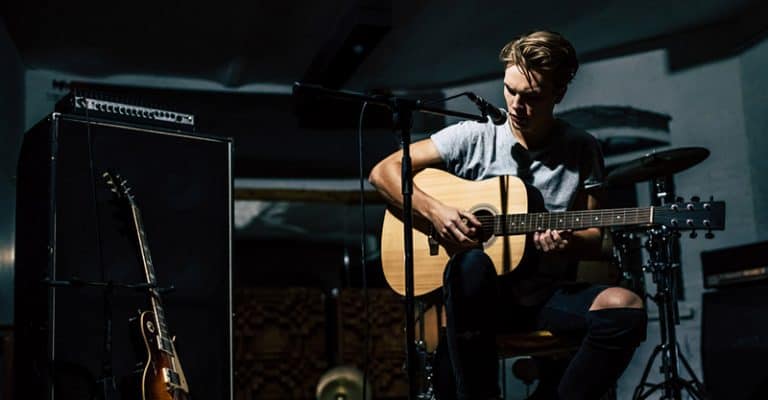 Live video is one of the most valuable pieces of content you can have as an independent artist. It helps fans get closer to your music and it helps promoters know what you sound like. Unfortunately, making live video can be tricky – especially if you’re a band. Multi-tracking and mixing a live performance can… 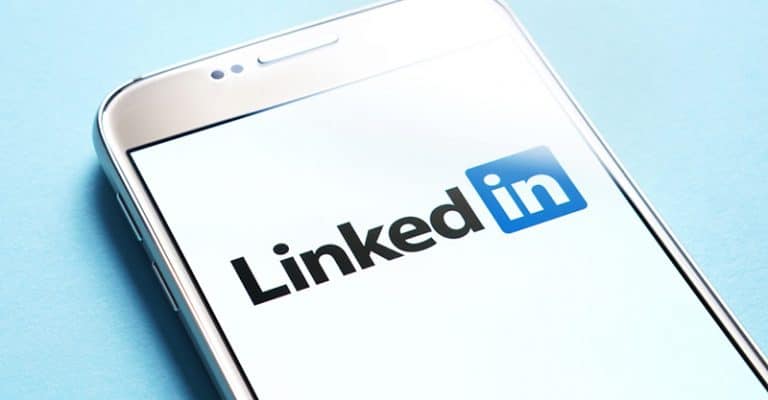 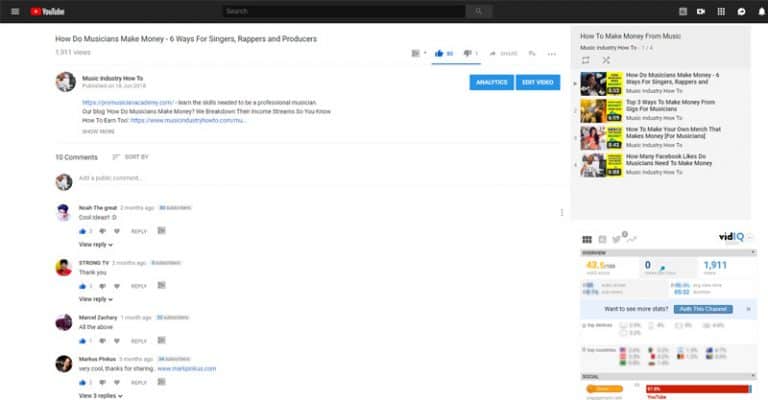 Getting views on YouTube is getting harder. It’s becoming difficult to drive viewers to your YouTube channel and off of their social media platform of choice. Once you have people watching your videos, you need to keep them on your channel watching more of your videos. This drives up your traffic and visibility, and if…

I’m sure you know how much of a powerful marketing tool Youtube can be for your music, so I won’t go into that here. What I do want to talk about today though, is one very powerful strategy you could use to get your video exposed to a lot more people than usual. What’s more,…