The harmonica has such an iconic sound; it is a welcome addition to just about any song. When musicians add harmonica to a rock song, it can contribute a fun, bluesy element, unlike any other instrument.

Whether you are looking for a song that genuinely rocks or one that will gently take all your blues away, we have got you covered. Check out these rock songs with harmonica and crank up the tunes.

“Love Me Do” by The Beatles

There is no one like the groundbreaking Beatles to top our list. In this classic love song, the fab four practically beg to be loved. They promise fidelity and adoration if the object of their interest will love them back.

It is just about all you can do not to get your toes tapping to this catchy, almost bubblegum-pop-sounding song. The Beatles were pioneers, and their use of the harmonica in this rock tune inspired other musicians to use the instrument in the following decades.

Blues Traveler gave the harmonica a rock sound like no other band could do. Born and bred in New Jersey, Blues Traveler reached international fame with this harmonica-fueled tune.

In it, lead singer John Popper sings about someone giving him the run-around in an attempt to make things move faster when actually all they are doing is slowing everything down. Between singing his quick-paced rhymes, Popper wails on harmonica, giving this song its recognizable sound that has become loved worldwide.

“Mary Jane’s Last Dance” by Tom Petty and the Heartbreakers

The harmonic takes on an eerie vibe in this early ‘90s tune about a man who has lost his love. Petty sings about wanting just one last dance with this beautiful woman who has left everyone around her stunned. But Mary Jane is a traveler, telling Petty she needs to continue moving on.

In the end, it is not clear whether this woman was ever real or if she was just a dream of Petty’s. He walks all alone, too cold to even cry about his loss.

“Heart Of Gold” by Neil Young

In this folky-sounding classic rock tune, Canadian singer/songwriter Neil Young tells us of his quest to find a heart of gold in all his travels and longing.

While Young never tells us what the heart of gold represents, his lyrics hint that it may symbolize a virtuous person or perhaps a lost love. Young looks everywhere, growing old in the process. But, in the end, he continues to search for that elusive heart.

“Heart Of Gold” may be the most well-known of Young’s tunes, making it on our list of the best 70s songs. But, decades after the 70s, in 2006, filmmaker John Demme would turn “Heart Of Gold” into a full-blown, filmed stage show featuring Young and a cadre of talented musicians.

“Tangled Up In Blue” by Bob Dylan

No one could blow the harmonica quite like Bob Dylan, and he proves it in this lyrically potent folk rock song. Dylan sings about traveling, working, and then losing love, only to find her again.

“Tangled Up In Blue” made it to number 31 on the Billboard charts the year it was released. Dylan was personally experiencing turmoil at the time, including a break-up, and you can hear his troubles played out in the song.

The harmonica adds a bluesy sound to any rock song, and Elton John recognizes that in this song with blues in the actual title. As John sings about how much he wants to be with his lover, anyone who has ever pined for distant love can relate.

Stevie Wonder plays the harmonica solo on this iconic tune, adding his own brand blues-rock marvel to the song. Is it surprising that this song is such a popular harmonica-driven rock tune with a powerhouse duo like Elton John and Stevie Wonder?

In this song about rambling, written by Doobie Brothers band member Tom Johnston, the protagonist simply must keep moving. Johnston uses the train as a metaphor for the forces of life that keep us going from place to place.

The harmonica sound in this song gives you the feeling of riding the rails along with the band. You can easily imagine being a rambler playing your troubles away on the small but potent instrument.

“Workin For A Livin” by Huey Lewis and The News

Huey Lewis does not always get his due, but the man certainly could play the harmonica. While their lyrics are sometimes a little cheesy, Huey Lewis and the News produced a classic 80s sound that inspired so many contemporaries and followers.

In “Workin' For A Livin,” the band sings about the troubles of working day in and day out. If you have ever found yourself beaten down by a man in a difficult job, this may be just the type of harmonica tune you need.

“Hand In My Pocket” by Alanis Morissette

Alanis Morissette has been making a comeback in the last few years, and we could not be happier. This Canadian singer/songwriter shaped 90s music indelibly.

In this rock tune with an unforgettable harmonica solo, Morissette assures herself that everything will be alright, despite the difficulties that beset her. For every trouble, there is something about which to be hopeful.

One of the best rock bands of the 70s, British musicians Supertramp delivers some serious harmonica on this prog/pop rock tune. The band matches the sometimes melancholy sound of the harmonica with some truly gloomy lyrics.

The protagonist of this song cannot catch a break. Whether ignored by his wife or teased by those in his neighborhood, this guy is destined to suffer for the troubles he has caused.

“Bring It on Home” by Led Zeppelin

The harmonica on this song from classic rock pioneers Led Zeppelin is unapologetically bluesy. The song opens with a recognizable blues sound as Sonny Boy Williams wails on the harmonica.

This song deals with themes of love, longing, and cheating. By the song's end, we are unsure whether the protagonist is ready to reject or embrace his love. If you have ever felt torn between loving someone or letting them go, this song might resonate with you.

This is one song that all piano players must know how to play, but there’s also a beautiful harmonica riff between the song's verses. The riff plays into this song's melancholy lyrics and adds to the overall somber feeling listeners get.

The song is about the piano man who plays at a bar where he knows a few of the frequent visitors; one even gets him free drinks. He speaks about each of the regulars and how their lives haven’t turned out quite how they wanted them to. Luckily for them, the piano man is there, and he makes everyone feel better with his music.

Funk masters War kill it on this jamming 70s tune about a low-riding car. By the song's end, we are all ready to jump in the car and take the trip on which the band is inviting us.

With a catchy, syncopated beat and super funky harmonica sound, is it any wonder this song made it to number one on the US Billboard charts? When it comes to rock harmonica, War knows where it is at, delivering an unforgettable sound on this popular tune that has withstood the test of time.

“Midnight Rambler” by The Rolling Stones

In “Midnight Rambler,” the instrument of the harmonica matches the theme, as lead singer, Mick Jagger, sings about a rambling man who is rarely, if ever, seen. You can imagine this character playing away on his harmonica as he skulks from place to place.

The harmonica is infused throughout this Rolling Stones song, adding that classic bluesy sound we love to a rocking tune. The blues harmonica is matched with blues guitar, making this a thoroughly blues-fueled song from start to finish.

“Roadhouse Blues” by The Doors

This song has been called the ultimate bar song, with its punky blues sound and uncomplicated lyrics. There’s not too much to interpret in this song; there’s even an entire verse where Jim Morrison speaks gibberish. It’s safe to assume it’s simply about a roadhouse where everyone has a good time.

The harmonica follows the melody throughout the song, creating an authentic blues that sets this song apart from the Doors' classic rock and psychedelic sounds. Though, this wasn’t one of their most popular songs, only coming in at 50 on the Billboard charts.

Harmonica can genuinely enrich a song, adding a fun bluesy quality unlike what any other instrument can deliver. The songs on this list run the gambit, from slow and soothing to fast and funky.

If you are a harmonica lover, check out these tunes on our list of rock songs with harmonica. You will find yourself rocking out to that iconic harmonica sound in no time. 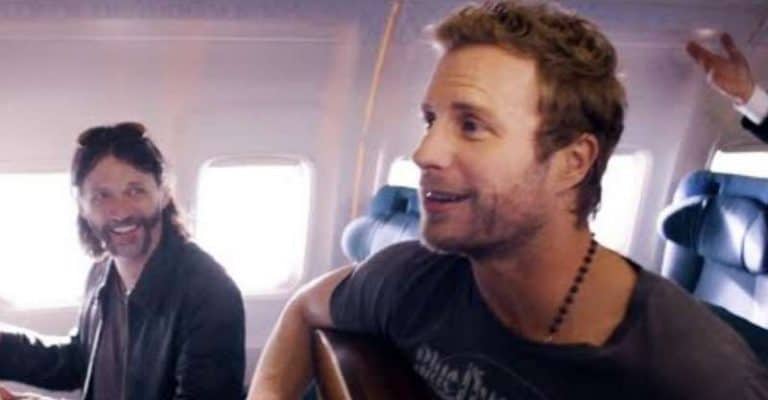 Flying is a common theme in songs. Soaring through the air inspires songwriters of every genre; however, the metaphor is seldom plane-specific. A relatively modern mode of transportation, airplanes have only begun to stake out their place in the musical landscape. We’ve picked the best songs with plane in the title-or at least in the… 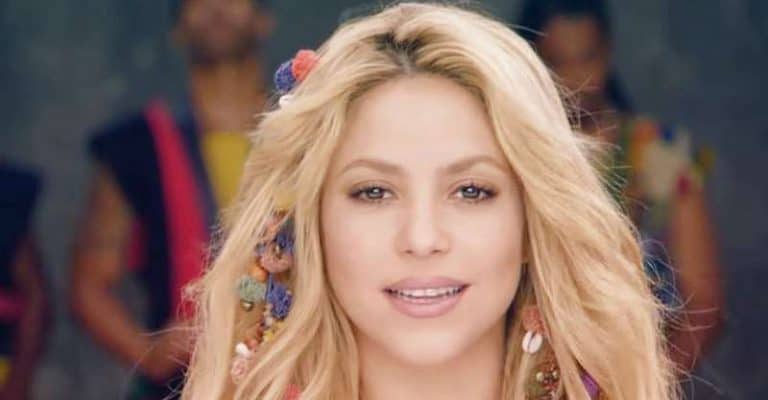 Dance the night away with some of the best Spanish party songs from throughout the ages. From top hits to old classics, this list has plenty of options to turn a party into a fiesta. Spanish music is perfect for dancing, so a party playlist should include at least a few of the below song…. 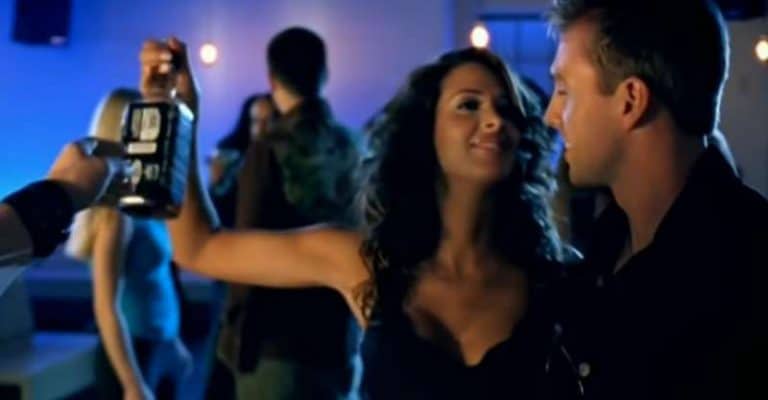 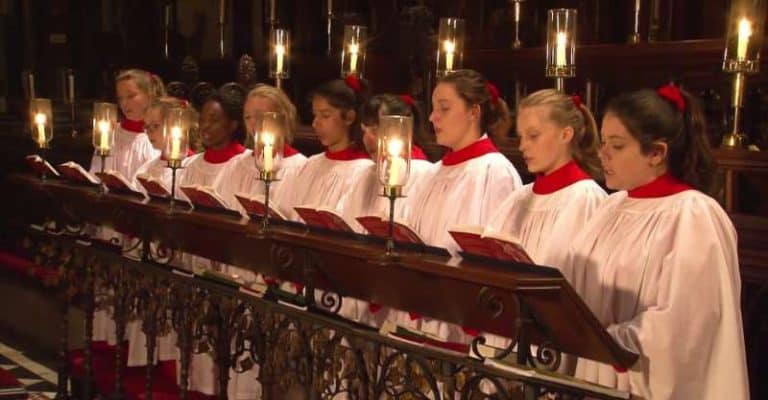 Christmas seems to come earlier every year. And in a world rife with good Christmas music, deciding what to listen to can sometimes be challenging. Here is a list of Christmas carols. They are the all-time best to get you in the holiday spirit. 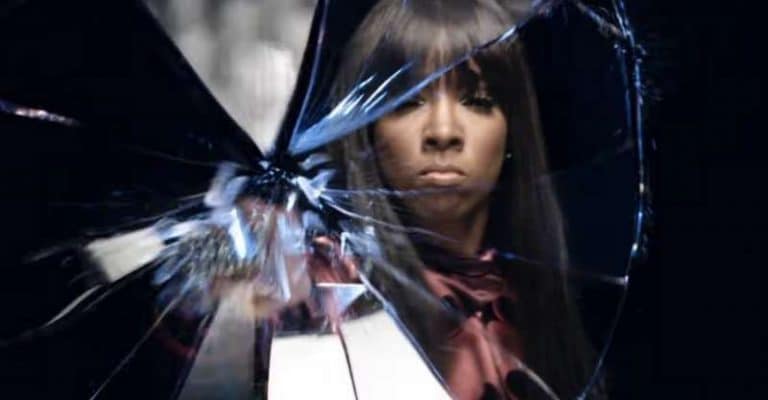 Everyone has that one pair of sunglasses that makes them feel like a movie star or boosts their confidence whenever they wear them. To get you in the right mood to strut your new or old sunglasses, here are some of the best songs ever made about sunglasses and shades. 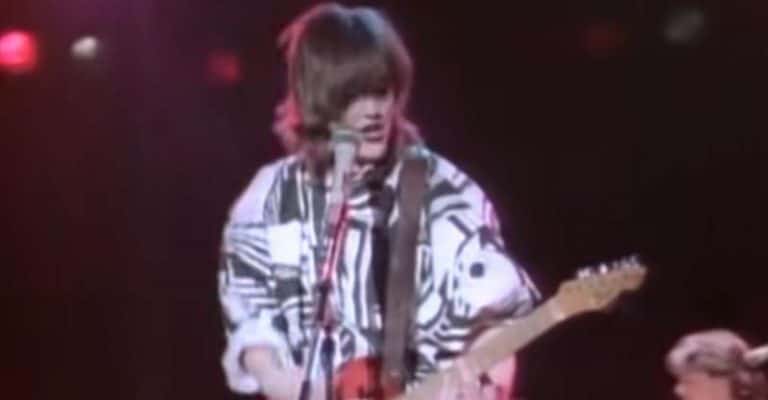 A good dance party requires one thing to make it epic: a good dance playlist. And no decade has a better selection of rocking tunes than the 1980s. Let us take a journey through the best 80s songs for dancing.