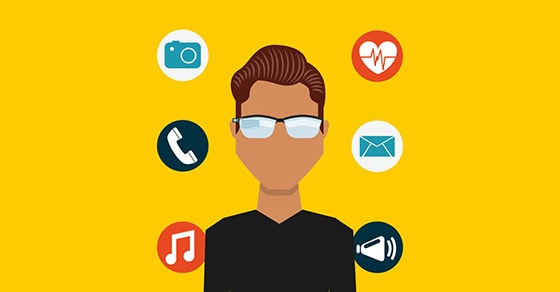 Firstly, and most importantly, not every day has an event worth posting about. The fact is, some days you just don’t do things that are very interesting! For example, last weekend I spent an entire day filling out visa paperwork. Who cares? No one!

Secondly, there is simply too much content on social media for your posts to break through if they are not excellent. When I announce a new tour, a new video, a new single, contest, etc., those posts do well because they are meaningful and people interact with them.

Actually, that’s all I post now. Everything I post gets a healthy amount of interaction – shares, likes, comments – and my Facebook page looks super active and engaged.

As an experiment, this morning I posted on my artist Facebook page about the weird weather that we’re having in my hometown, and didn’t boost it. It reached 6% of my Facebook fans (all real, no bought “likes”). When I boosted it for just $2, the post did a lot better, getting dozens of likes and a few comments.

Even though it’s just $2, it can add up pretty quickly. Since I only post things I actually want people to see, I almost always put a few bucks behind my posts. So for purely financial reasons, it’s becoming less feasible to post everyday.

The Exception To Posting On Social Media Every Day

That being said, if you have something you think people would care to see, post it.

I’m going on tour in a few days, and when I’m on tour, I usually post everyday, and the posts usually do really well. People are always excited to see what we’re up to.

I also post everyday because I usually mention the show that’s happening that night, put a few dollars behind the post, and target wherever I’m playing.

Believe it or not, this actually puts more people in the room. Targeted Facebook advertising and targeted mailing lists are the most effective ways to let fans know when we’re in their city. We figured this out simply by asking people how they heard about the show when they came and talked to us at the merch booth.

What I’m saying is this: you don’t have to post everyday. But I’m not saying you shouldn’t if you feel you’re sharing quality content.

As the guy who runs my band’s social media pages, I’m still working on developing a tone and style that is our own. I find it very helpful to look at people who have excellent presence on social media, not to copy them, but to learn what makes their socials “tick”.

I’m going to talk exclusively about two small/medium sized indie acts, because I feel that’s who we can best learn from.

Here’s who I’ve been studying:

I’ve talked about Vulfpeck before, and I’m going to talk about them again. They nail everything they do – musically and otherwise. 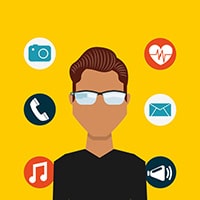 If you go over and take a look at their Facebook page, you’ll see that they post frequently and have extremely high fan engagement.

But if you look closer, you’ll note that it’s carefully curated, and yet comes across like they don’t really care about social media.

Their whole attitude is “music first, business last”, yet they do a remarkably good job of the business side of things. Vulfpeck shares fan videos, fans covering their songs, fans dancing to their songs, tons of new, original musical content, as well as lots of quirky videos about fixing arch support in shoes.

All of these things make fans feel like they really “know” these guys even if they've never met or talked to them.

They also do an amazing job of replying to fans and interacting, even if it’s just little things. My band did a cover of a Vulfpeck tune, and within a couple hours, they commented on the YouTube video and said “this singer’s a true tenor!”. Not much, but enough to make us feel pretty special and valued. It was awesome.

All this means that when they order a bunch of vinyl copies of their album, they literally sell them out in two to three days, every single time.

A little background: Steve Poltz is a hilarious, gifted, folk singer who’s interactions with his audience are absolutely key to his shows. He interacts with the audience non-stop and treats everyone like they’re his best friend.

Steve is a guy who posts a lot. He has around 18,000 “likes” on Facebook, which is respectable but not super ridiculously famous caliber. He posts twice, sometimes three times a day, but people love it. I love it!

His personality shines through his changing social media in a big way: he mostly shares the weird, comedic thoughts in his head about the people and places that surround him. He also shares well thought out anecdotes about his growing career.

A lot of the comments on the posts are things like “you my friend, are a hoot”, or “thanks for making our cheeks hurt last night… and this morning!”. His show basically carries over to his social media presence.

Other hilarious things Steve Poltz has done on Facebook:

What To Learn From These Artists

Something about your show, video, or song made a person want to like you on Facebook, Instagram, Twitter, etc. The struggle is taking that thing that a fan fell in love with, and injecting it into your social media activity.

Vulfpeck takes their down-to-earth attitude, musical sense of direction, and humor and turns it into a great social media presence.

Steve Poltz takes the comedy and the connection he makes with fans and translates it to his online presence with great effect.

How will you turn your personality and show into an online presence? 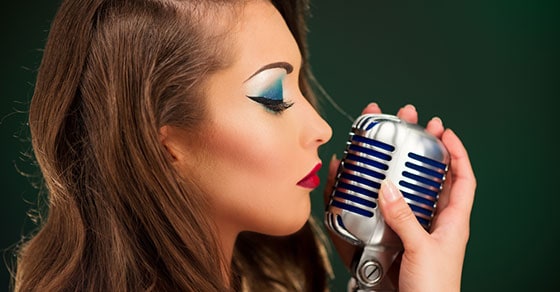 You’ve probably heard that beauty is in the eye of the beholder. There is certainly some truth to that statement, and if you have yet to find this out for yourself, trust me when I say you will crush on someone unexpected down the line. But what about the music business? Musicians can’t just be… 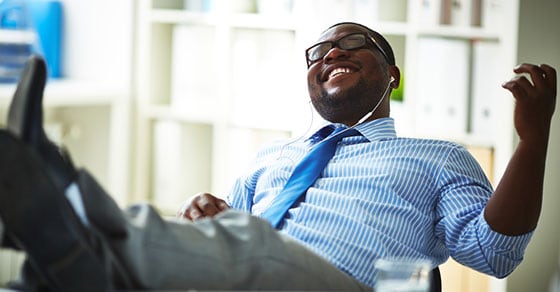 One of the reasons many artists find it difficult to spend more time on their creative work is because they must spend time earning a living. That tension causes some musicians to become increasingly frustrated over time. They repeatedly ask themselves, “when will I ever get to focus on what I love?” As a creative…

You need to have a thick skin if you plan to last long in the music industry. Why? Because rejection is common and success is a moving target. Every time you reach it, you push back your idea of what it is. When you finally break down the barriers in your way, you set your… 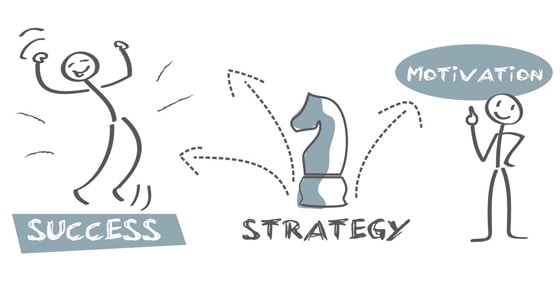 If you’re reading this, odds are you want more out of your music career and your life. That’s awesome! However, as you are about to learn, productivity isn’t just about doing more. In fact, it actually means doing fewer things really well. If you want to be more effective, and not just more efficient –… 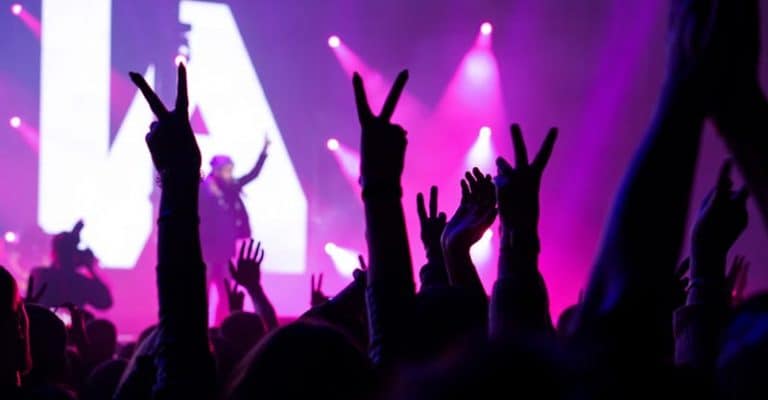 Everything you do should be centered around your fan base. Without a fan base, it’s virtually impossible to build a profitable and sustainable music career. Conversely, if you can create loyal, superfans within your tribe, you’ll be able to get your music out faster and keep growing as more and more people identify with your…