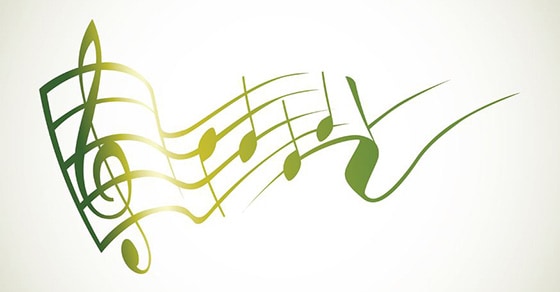 Let's face it – the thought of having to memorize the position of every single note on your guitar is overwhelming. Even though there are only 12 notes in music, they are arranged differently on every single string on the guitar (except for the first and sixth strings, which are both E strings).

But one step you must take towards becoming musically free is to learn where all of the notes are on your guitar. Sooner or later, you will have to build your confidence in this area.

Fortunately, there is a simple way of opening up the fretboard without having instant recall of every single note (but if you happen to have photographic memory, go ahead and use that). It will still involve some memorization and theory, but it should nevertheless make the process a lot less overwhelming.

Here's what you need to do to easily find notes on your guitar using octaves.

Memorize The Notes On Your Sixth String

As I was saying, this process still involves some memorization. Fortunately, there are only 12 notes whose position you need to commit to memory, and only on one string. The rest will come together once you know your octaves.

The ideal string for this is the six string, as it makes finding the root note of common barre chord shapes a lot easier. You don't need to know what that means for now, but if you're learning the notes on your sixth string, odds are you will be learning about barre chords in the near future.

What follows is a chart of the notes you need to know by heart. The corresponding numbers represent fret numbers. You'll notice that some notes have two names, either # (sharp) or b (flat).

But yes, for any note that has two different names, you still need to know both.

And when I say memorize, I'm not kidding around. I don't care if you have to step away from your computer and go over this chart for 10 minutes every single day for the next week. If that's what it takes, that's what it takes. Before rushing ahead, get this sorted out in your mind.

Learn What An Octave Is

An octave is the interval between one musical pitch and another pitch with half or double its frequency.

This definition is confusing, so let me explain in simple terms. We're basically talking about two of the same notes, either higher or lower. 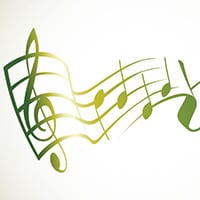 But you're probably wondering how that helps you identify other notes on the guitar. It actually helps in two ways:

Another important point is that things pretty much just repeat after the 12tj fret. In the chart above, you can see how there's an open E and another E on the 12th fret. What would you guess comes after that E? If you guessed F, F#, G, G#… you're right!

Figuring Out Your Octaves

The following chart illustrates all of the C notes on the guitar (up to the 19th fret):

In addition to showing you where all C notes exist (between the first and 19th frets), this diagram also shows you all possible octave shapes.

When I say octave shape, I'm talking about the different ways you can play an octave on the guitar. On the piano, there's basically just one way to play an octave (unless we're talking about a wider spread of octaves), and that's where you play one key and another key exactly 12 keys apart (counting both white and black keys).

The guitar is a little more sophisticated in this regard, because there are basically three ways of playing an octave (without the use of open notes or a wider spread of octaves).

I've turned the above chart into an exercise. Practicing this exercise will make it easier for you to reinforce this concept.

You should now have a better idea of the order of notes that exist on your guitar, and how to play octaves. When you use these two tools together, finding notes should prove much easier.

Don't worry too much if you're having trouble connecting all of the dots right now. When it comes right down to it, memorizing the notes on a single string is a major accomplishment, and anything more than that is just a bonus.

But in my experience, this is the easiest way to open up your fretboard without having to commit every single note on your guitar to memory. Come back to this lesson later if you're confused, and try again. You'll get it. 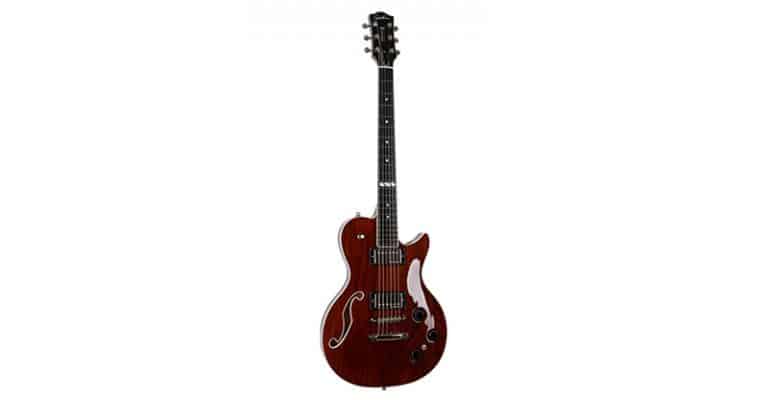 Some people just have a hard time playing the guitar simply because the strings are too close together. Fortunately, not all guitars are the same, and you can find a guitar with a wide neck to remedy this.  Not too sure which guitars might be considered to have a wide neck? The following are some… 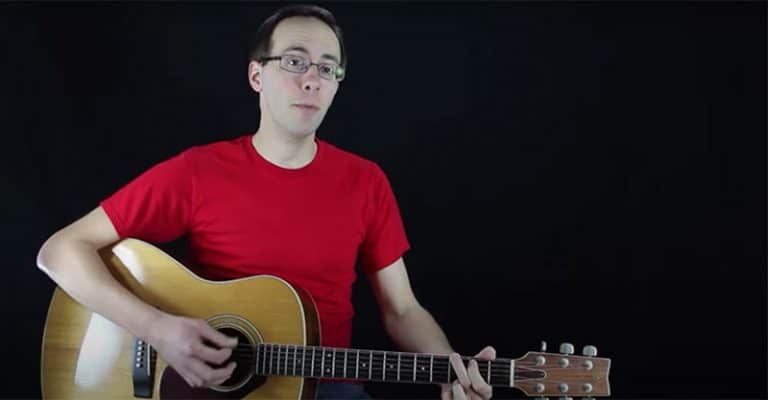 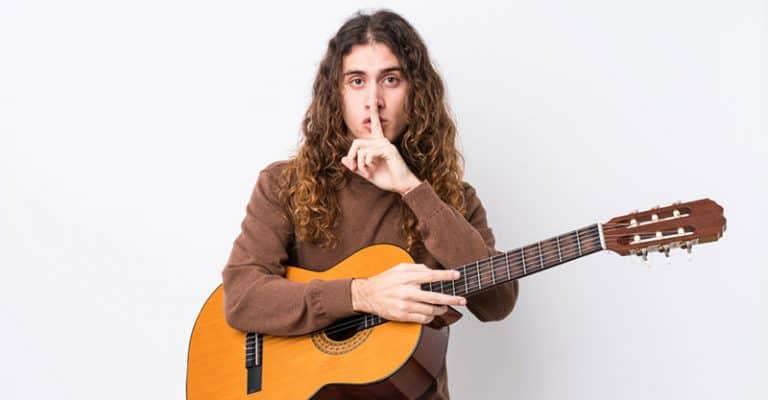 Instruments produce noise. There’s just no getting around it. You might not be bothered by it if you’re the one practicing, but what about your family, roommates, or neighbors? Do they complain or ask you to stop? Worse, do they call the cops on you? If you’re enthusiastic about music, at some point, your practice… 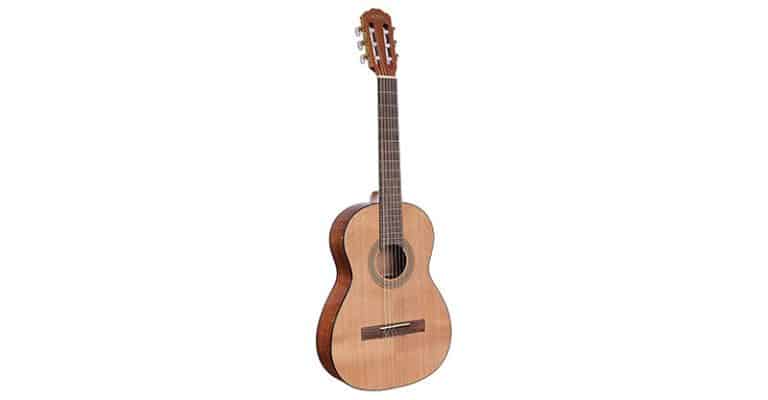 If you’re studying classical music, you’ll definitely need to have a classical guitar. These guitars can sometimes be a bit of a hindrance for somebody who has smaller hands. Classical guitars come in all kinds of sizes, which is why many schoolteachers use them for music classes. Rest assured, you’ll be able to find a…