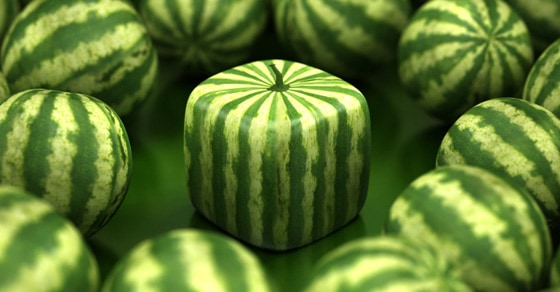 Ok, discussion time. Feel free to get involved with your views on this subject in the comments section below.

I'm sure you've heard people say something along the lines of “you need to be original as a musician to stand out from the crowd”. Originality is held by many as the way to get heard over the thousands of other musicians in your genre. There are many acts who have benefited from bringing something new to the market, so it can work well when done right.

But is being totally original the only answer to standing out as someone worth listing to? Are there any times where using proven styles can work well for you? This is what I want to discuss today.

In this post I'll give my views on when originality can be helpful, and when you need to use tried and tested styles to progress your music career. Read in full then get involved with your views.

I'll cover why it's good to be a highly original musician later, but first, let's look at why you might not want to go down that path. As you may or may not have noticed, there tends to be patterns in the music industry in terms of what's popular at the moment. Particularly in chart music, at any given time you'll notice that a certain style of music is taking up a lot of the positions.

In recent times for example, indie sounding bands were doing very well in the charts. A while down the line rappers were the new in thing in the charts, and now it's all the dance influenced tracks which are doing well.

Now this is not to say that types of music outside these trending styles can't do well during these periods, as they absolutely can. That said, noticing these trends and perhaps incorporating them into your music where appropriate can give you a head start in terms of giving people what they want.

Remember, chart music is based on music sales. If people are buying the kind of music that's currently trending, it shows there's money to be made following these trends.

Of course, not everyone who makes a song that suits a trending style will sell well, you'll also have to ensure what you're doing is at a very high quality and that you market yourself property. If your music isn't as good as what’s in the charts, then keep practicing.

In terms of talent, observing what others do and being influenced by that isn't necessarily a bad thing. Of course, you don't want to outright rip off someone's style or lyrics, that's wrong. But if you see a certain element of what someone does is something fans and yourself like, there's no harm in doing something similar. After all, it's been proven to work, often by multiple different musician.

The truth is, there are very few musicians who are even 90% original. Not only has a lot of things already been done before, but as we listen to music growing up, we naturally gain influence from the music we listen to and music videos we see. So whether or not you consciously do it, musicians do incorporate things others have taught them into their own performances.

If you've only done it unconsciously up until now, it might be time to start consciously looking at what's proven to work well for others, and if you can use any part of that for yourself.

Ok, so let's look at the benefits of being a highly original musician.

The Benefits Of Being An Original Musician

So I’m guessing most people know the benefits of being original as a musician, so I won't spend too long on this side of things. In the interest of sharing the full story however, here we go.

Being original as a musician helps you stand out. If there's no one else that does what you do, and assuming you've promoted yourself and music fans want to hear that kind of music, they're going to have to come to you. They can't look to the charts or current favorite musicians to hear your style of music, they quite simply have to seek you out.

This can work well for you in terms of getting exposure and coverage as well. Being original you'll have a much better chance of people spreading the word about you via word of mouth. If they've never heard anything like what you've given before, they're more likely to talk about you to others. If this buzz becomes big enough, other places such as website and magazines will also become more open to covering you, as this will help them to achieve their aims too (get more hits on their website, gain a bigger readership and sell more advertising spaces).

I must say though, you shouldn't force originality just for the sake of saying you're original. Yes it's a good thing when you're original and talented. It's not so good when you're original but in a bad way. If you make weird sounds when you're singing or rapping for example, people may be able to easily identify it as being you when they hear one of your songs. That said, if the sounds you're making are off putting to people, they're going to know to skip your track or change the radio station. So be sure to only incorporate originality if it enhances or works well with your talent.

As I mentioned, the question of how original a musician should be is quite a subjective one. While I tried to stay as technical as possible with the views I've given above, there are bound to be people that lean more strongly to one point of view than the other. Some feel originality is all important and standing out is the only way to make it as a musician. Other feel that it's best to follow tried and tested formulas to match what the market wants. But what do you personally feel? Let me know in the comments. 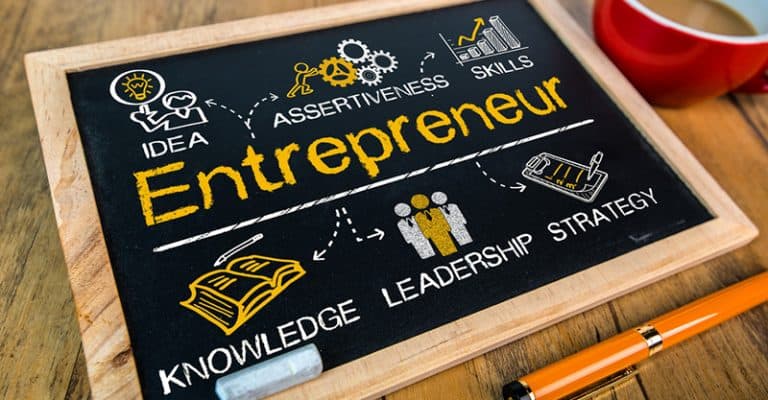 It’s no surprise that so many people want to be a part of the music industry. From the outside looking in, it looks fun, glamorous, and exciting, though I can tell you right now it doesn’t always look this way from the inside. Make no mistake about it. Starting a business in the music industry…

I’m an independent hip hop artist, talent buyer, and web designer for music artists. My full time job and career consists of working independently within the music industry. Working independently for myself is great because I get to be my own boss, make more money than I ever made as an employee, and have location…

We all know that the music business can be time consuming. There’s only so many hours in the day, and moving forward in your music career is often a gradual process. That said, I’m sure you don’t want to be spending more time on things than you need to. There are things you can do… 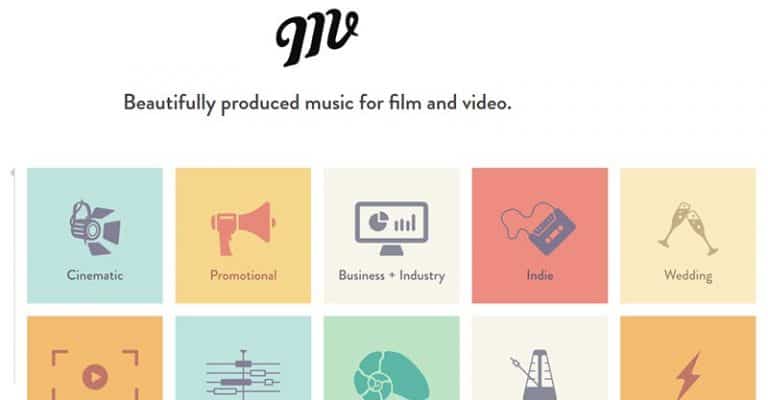 Licensing and placements are a major source of income for musicians. Some musicians live exclusively off the royalties they earn through strategic placements. Although it does get talked about a lot, it’s surprising that it doesn’t get talked about more. Even for independents, licensing represents a good opportunity. You might think that major label artists…

It can be hard to stay organized as an artist. Until you have a team, or you can divvy up tasks among band members, you’re basically doing everything yourself, from writing the songs to keeping your financial records up-to-date. Over time, I have learned the value of picking the right tool and sticking to it….