The first question you may have when you’re looking to learn an instrument like guitar is “how hard is it?”

The simple answer is that there is no easy answer.

Different students learn at different paces. And, they all have different goals. Some don’t have any specific goals at all and end up snaking from one thing to the next.

Your willingness to practice and what style of music you want to play is also a factor.

So, there are many considerations that can affect the speed of your progression.

With that in mind, let’s explore this topic in more detail.

I will get into some specific examples in a moment. But first, I’ll give you a general overview of how hard it is to learn to play the guitar.

Some people pick it up relatively quickly. Others take a while. Generally, there’s no telling at the outset whether you have any natural talent or determination.

I generally teach basic picking all the way up to strumming chords in six to 12 lessons or more (sometimes less). It depends a lot on the student and how they’re progressing.

Usually, it comes down to work ethic.

We must remember that everyone has a different definition of what it means to play guitar. For some, it’s about learning an entire song like Bryan Adams’ “Summer of 69”.

For others, it’s about learning to play a DragonForce tune.

DragonForce guitarist Herman Li has gone on record to say it took him years, even decades, to master some techniques. The practice clearly paid off, but it didn’t come without significant effort.

I basically haven’t seen anyone go from learning the intro riff to “Smoke On The Water” and make a quantum leap over to learning “Stairway To Heaven” from top to bottom.

One teacher told me one of their beginner students insisted on learning “Stairway To Heaven” from the first lesson and picked it up relatively quickly. This, however, is rare.

And even if you do pick it up, don't play it in guitar stores as it's banned.

The point is that mastery takes time. And, if that’s what you’re after, you should look at it as a lifelong pursuit.

Otherwise, you should set up some milestones with the help of your teacher so you can achieve your own definition of learning to play the guitar faster.

I know it’s possible to learn a few Van Halen and Jimi Hendrix tunes within one to three years of playing because I did it.

With that, let’s look at some specific examples.

I tend to start students off on a lot of single note riffs, songs and melodies.

Here are a few examples:

I’ll often teach sections of “Smoke On The Water” and “Sunday Bloody Sunday” for double stops and triads.

Throughout this process, we may learn a small section of a song, or sometimes the entire song.

I find that most students can work their way through these riffs or songs relatively quickly.

It’s not that you can’t learn to play entire songs as a beginner – but there are a lot of techniques you need to learn if you want to play a song like Michael Jackson’s “Beat It” in it’s entirety (forget the solo).

You must trust the process, or you’ll forever be doomed to second guessing yourself, your teacher and so on.

Now, some people would call the above learning to play the guitar. Others just see it as the initial grind. But we must all start somewhere.

After you’ve got the fundamentals sorted out, you can begin working on more complex music.

Learning To Play Chords Is Easy For Some, Hard For Others

Since I’ve taught hundreds of students over the years, I’ve seen a lot of different students, progress at different rates.

Some even end up stagnating if they don’t spend time practicing on their own (they are always encouraged to do so).

Learning to play chords can be a grind if you don’t spend much time practicing. Some people get it right away, and that’s great.

But many others have trouble contorting their fingers into the right shapes to play their open chords cleanly and accurately.

The reality is that learning to play the guitar is mostly about teaching your fingers to do things they’ve never done before. So, it shouldn’t come as any surprise that it might prove challenging.

I even start some students off on open chords because they’re eager to get going. Sometimes this works out, sometimes it doesn’t.

You can’t get impatient with the process. That’s why I usually start students off on simple riffs, scales and melodies to give their fingers a workout.

Barre Chords Can Cause Some Frustration

My definition of an intermediate guitarist is someone who can competently play barre chords.

Since barre chords are movable shapes, you can free yourself up musically in a big way when you learn to play them.

Again, some students pick them up relatively quickly.

But most find they are a bit of a pain because it involves placing one finger (usually index) flat while contorting your other fingers into familiar chord shapes.

Advanced barre chords often require a bit of a stretch too, and I’m not great at those myself because I tend not to work on them.

A student who’s played for several months can certainly learn to play barre chords. But for other students it could take a year or even longer.

There are a lot of cool lead guitar techniques, like hammer-ons, pull-offs, bends, slides, tapping, sweeping and so on.

At a base level, most of these techniques are not hard, especially if you have a solid foundation on your instrument.

I found myself able to do some neat tapping licks within a couple of years of learning to play the guitar. Mind you, my motivation level was high.

But tapping licks can run the gamut from relatively easy all the way to insane. The same goes for sweeping arpeggios.

You can even go beyond by combining some of these techniques.

With lead guitar, I think it’s important to focus on melody first, flash second. Some guitarists are in an endless pursuit of flash, and that can make their licks less musical.

Either way, the general perception is that lead guitar is more challenging than rhythm guitar. This isn’t always the case, but fast, highly technical playing can be extremely difficult to duplicate.

So, Exactly How Hard Is Guitar?

As I mentioned at the outset, there are no easy answers.

Some techniques are easy. Others are hard.

So, think carefully about what it is you want to accomplish. Do you want to learn to play a few of your favorite songs? There’s bound to be a few simple ones your teacher can pick out.

Do you want to learn an Yngwie Malmsteen solo? That’s going to take some serious work.

So, it might sound entirely contradictory, but guitar is both easy and hard. It just depends on what you want to learn to play.

I've also written a guide on how long it takes to learn guitar, so check that out too.

Unless you’re exclusively a jazz guitarist, odds are there’s going to come a time in your journey when you’ll need to learn string bending techniques. Even if you’re a complete beginner, you’ve probably heard lots of examples of string bending in the music you love: the intro to Chuck Berry’s “Johnny B. Goode”, the solo…

As you begin to delve into the world of scales, you might feel a little overwhelmed. There are a lot of different scales in music, many of which aren’t immediately applicable to the musical situations you’ll likely find yourself in, especially as a beginner. But you probably won’t know the difference between what matters now… 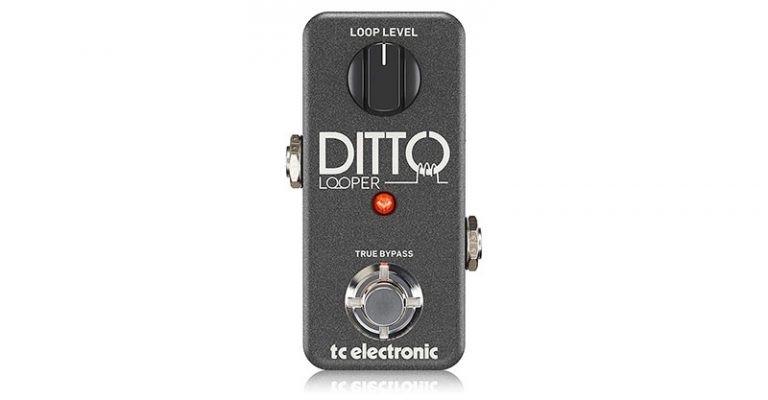 A guitarist’s collection of gear inevitably grows, shrinks, and fluctuates over time. This is because a beginner often starts on inferior equipment – instruments, cables, pedals, amps and accessories that may be good enough to practice on, but aren’t ideal for recording or performing. And then, as they continue to grow and learn, guitarists usually… 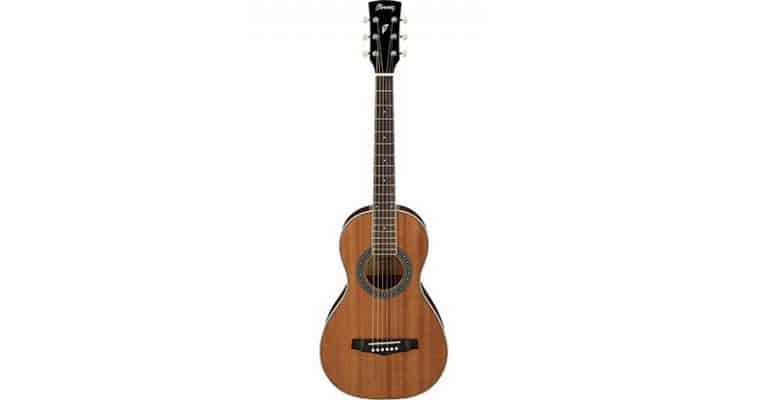