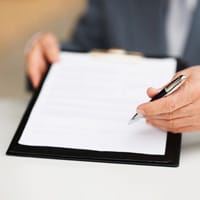 Due to what I do, I'm always speaking to independent musicians. While a good percentage of them are happy remaining independent, there are also a lot that eventually want to go on and sign a record deal.

To many, obtaining a record deal is like a sign that they've ‘made it'. That they are officially a talented musician, and that everything will be clear sailing from now on. In reality however, a record deal doesn't really mean this any more.

You see, it's possible to be as successful as an independent musician as it is if you were signed. Yes this depends on what you mean by success, but if you're talking about financially, then this is definitely possible.

While all of these things might seem exciting while the label is splashing out cash on you, things will seem less exciting when you're not getting paid any additional royalties while the record label recoups what they spent on you. That's right:

Anything that is spent on you during your record deal, you have to pay back through your record sales!

And with the fact that a lot of deals for independent musicians are now 360 record deals, record labels will deduct this money from your show fees, download sales, merchandise sales, royalties, and in any other area where you're making money. This means you will be working for a long time without any additional money other then you advance. Hopefully you haven't spent it all already…

Now don't get me wrong, there is nothing wrong with getting a good record deal. If you get a good label behind you that understands your music and will do what is necessary to ensure you have a profitable career, this is a good position to be in. That said, getting this kind of deal isn't always achievable, and if it isn't it may not be worth it. As I like to say:

My point is this:

In the same way there are risks and rewards in being an independent musician, there are also risks and rewards when signing to a record label. The difference though is that when you're independent, you have more control over the direction your music career takes. You get to choose which songs you release, which gigs you play at, and what you do and don't do.

While it's sometimes good to have someone else's opinion and direction, it's also just as good to have the freedom of choice. Sometimes a record label may want you to make a type of song you're not comfortable with, but you'll have to do it due to your contract. This isn't the case when you are an independent musician.

But what about your reach? Can you get known as much when you haven't got a record deal? Well, that all depends. While some labels do have connections with media outlets such as radio stations and TV channels, it is still possible to get out there to a decent level yourself. You may not break certain mainstream outlets, but there are still plenty of platforms where you can get your music heard and seen.

The important thing to remember is this:

You do NOT need a record label to do well in your music career. You can still make money even if you're not signed, and you can still get yourself widely known.

In fact, I'd go as far as to say you shouldn't focus on signing a record deal at all! Let me explain… 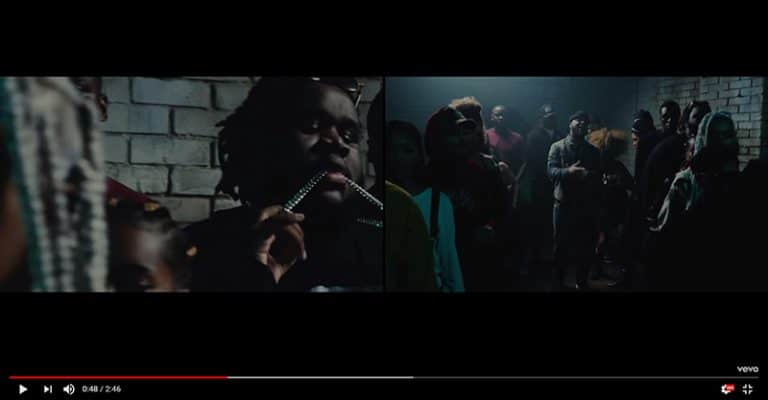 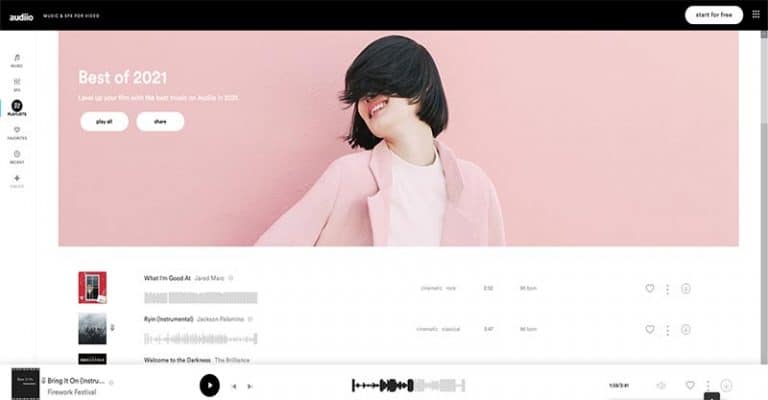 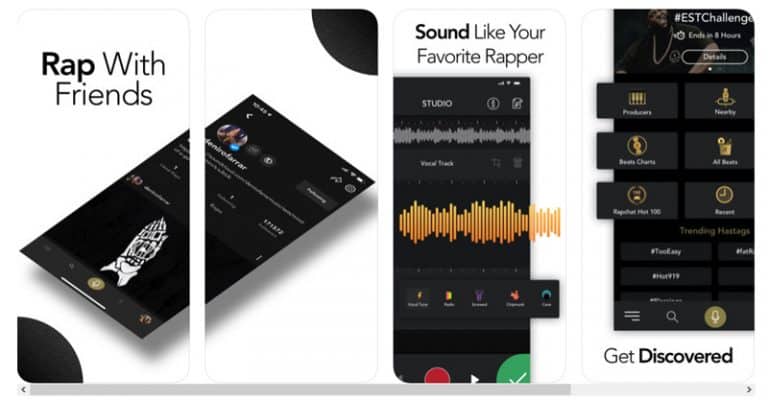 It’s never been easier to be a rapper. Don’t get me wrong. Writing great lyrics and getting good at rapping will take time. But there’s so much technology out there that makes it easy for you to come up with lyrical ideas, find beats to rap over, make your own beats on the fly and…

It’s hard not to see the big-picture possibilities as a musician. We are living in the information age, and that means you have access to a virtually endless supply of resources, not to mention people. Interested in building a worldwide audience? The opportunity is definitely there. But before you get too carried away with your…

So, you’ve decided that you would like to score a contract with a record label. In today’s world, building a profitable and successful career as an independent artist is well within reach – more so than it has ever been – but there’s nothing wrong with having major (or even minor) label ambitions too. If…