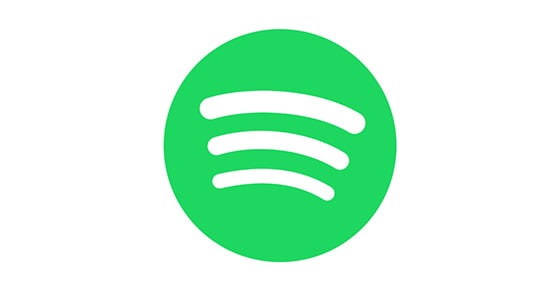 About two or three years ago, I identified music streaming as one of the main components of the “new” music industry, and based on the growth we've seen in that time, I can't imagine there are too many people that would disagree.

Even my grandma now knows how to use Spotify!

Music lovers enjoy streaming for several reasons. Convenience would be one. Another is that it eliminates the need for physical hard drive space. Ironically, hard drives have only gotten bigger and cheaper in that time. Selection is another major consideration. People can listen to just about any song on any album all for a small subscription fee (well, most popular music anyway).

The ability to stream from a mobile device is another attractor to music streaming. You can take your music with you wherever you go without having to burn discs or sync devices manually.

It shouldn't come as any surprise that consumers love streaming, but what musicians want to know is whether or not they should have their music distributed to these sites. Here's one man's opinion.

James Moore from Independent Music Promotions has been saying that popularity is the new currency in music.

In light of what's being discussed in the marketing world right now (I listen to a lot of podcasts about marketing – particularly online marketing), I think this idea has merit.

You may have heard the term content marketing before. It's a marketing approach that involves creating valuable content on an ongoing, consistent basis to attract and retain a well-defined audience that you can eventually monetize.

I think what James is suggesting is very similar to this idea. The ultimate goal of content marketing may be to drive sales or some other profitable customer action, but what comes first is valuable content that attracts and builds an audience. If you're too eager to monetize, you won't make any money.

So one thing you need to think about is whether or not having your music on streaming sites helps you to boost your popularity. Are your fans asking for it? Will it help you reach more people and make more fans? Will you be promoting your presence on streaming sites?

From a financial standpoint, getting your music on streaming websites doesn't make a whole lot of sense, and probably never will.

I know that's a bit of a gloomy outlook, but you have to consider who has the most to gain from streaming, and it seems to be: a) tech companies, and b) major labels.

Music has become commoditized. There are still plenty of opportunities to earn money with music, but streaming isn't really set up to reward artists fairly.

This isn't to suggest that things won't get better for artists. But you have to be realistic, and you can't expect tech companies and major labels to change their ways when they have an engine that serves their agenda.

If money is your main concern, don't get into streaming. It is unlikely to amount to more than a small passive income stream (at best). But you also need to be looking at the financial opportunities that could come from being on streaming sites, and that's something you'll have to examine on a case-by-case basis.

Consideration #3 – Should Music Streaming Sites Be Part Of Your Distribution?

Astute musicians have probably noticed that you can't sell your music worldwide unless you get it out to as many services as possible.

This is because some stores, apps, and websites are only available in select regions, and people outside of those regions can't access them.

I live in Canada myself, and oftentimes new services that pop up in the US aren't accessible from Canada until much later – Spotify is the perfect example.

So you have to ask yourself whether or not you value worldwide distribution and sales. There are a lot of different tools you can use to sell your music, and you may not like or agree with all of them, but if you're interested in expanding into different regions, you need to give more attention to distribution.

After all, a song you've written could take off internationally, even if you're having a hard time selling it locally.

This also goes back to what was said earlier about popularity. Sometimes it's important to “act as if” the money will come later, and prioritize exposure (excuse my language) while you're still building an audience.

It's funny in this day in age that people would even care whether or not your music is on their favorite site, be it iTunes, Rdio, or Pandora.

But in many people's minds, you've crossed the threshold into becoming a “real artist” when your music is available through one of the major players.

You and I know that this isn't difficult or expensive. It's just a matter of taking advantage of one of the music distribution services that are available (like CD Baby or TuneCore).

But you should also be aware of the importance of showing up where your fans are. For example, what's the point in promoting your music on Facebook when all of your fans are hanging out on Twitter?

In summary, putting your music on known sellers can boost your credibility with your fans.

As you've likely figured out by now, there is no definitive answer to this question.

We all know that artists have been – and continue to be – exploited.

But we really only have two choices: one is to make the most of the tools available to us, and the other is to fight the power.

But even when we're “fighting the power” and taking our music to sites like Bandcamp and Gumroad, there's still someone taking a cut. It might be less, and you might feel more in control, but it's not your platform, and you have no control over it. They could change the terms, shut down, or shut you down if they want to.

These are challenging times, but they are also opportune times. So what will you do? Will you embrace the powers that be, or will you fight them instead? 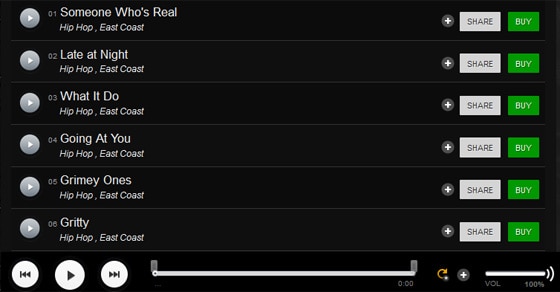 Recording your album is without a doubt the best part of releasing music. The creative process is a joy (that’s why we do it after all), and you get to call a lot of the shots. At the end of the long process, you have something concrete you can be proud of. Then comes the… 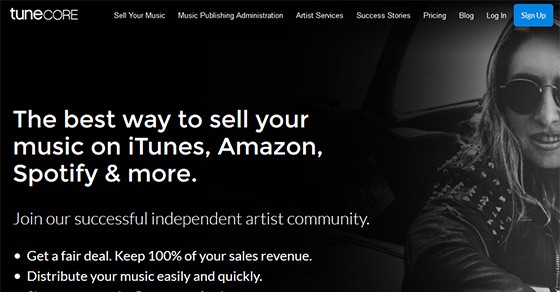 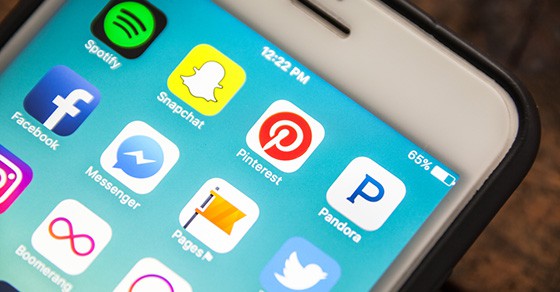 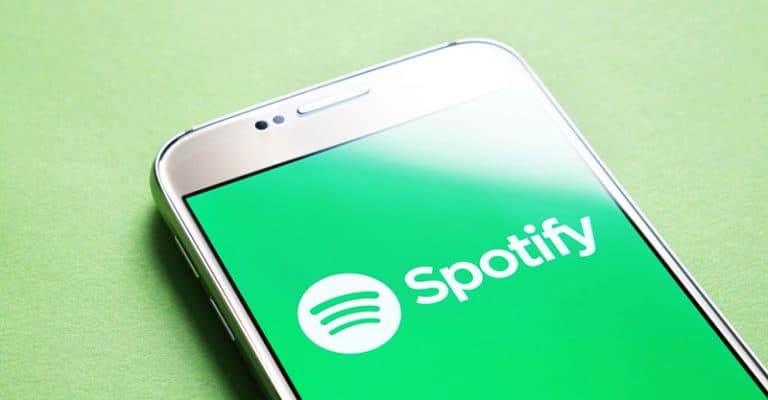 Distributing your music to popular streaming platforms may not get you many streams unless you’ve already got a large fan base. That’s where playlists come in. By getting your song featured on a popular Spotify playlist, you can instantly boost your play count and start earning a greater income from streaming. But this is easier…