Quadeca is one of the best modern young American rappers. Although he only released his first album, Voice Memos, in 2019, Quadeca has produced many hits.

Here are some of the best Quadeca songs out there!

Quadeca’s “Sisyphus” is about a hopeless relationship. The title and theme come from the ancient Greek myth about a man who was cursed to push a boulder up a hill for all time, only for it to fall back at the beginning of each new day.

The lyrics reveal that Quadeca believes the work he’s putting into his relationship is pointless, and he might be doomed to failure. However, like Sisyphus, he continues with the same patterns.

2. “The Man on My Left Shoulder” by Quadeca

“The Man on My Left Shoulder” centers around insecurities and doubts. Its lyrics refer to an angel and the devil metaphorically sitting on everyone’s shoulders.

Quadeca has only been listening to the voice filling him with doubts and regrets. This work is about looking at your life and wondering if you made the right decisions.

Quadeca looks back on prospering in the music industry with the song “Uh Huh!”

He describes not going to college but finding more success than his peers by following his dreams. Things that would’ve seemed impossible before are suddenly common occurrences for him now.

The timing of this song is perfect as it featured on Quadeca’s first studio album right after the success of his KSI diss track.

“Where’d You Go” focuses on how others perceived Quadeca and how that affected the rapper’s music.

Quadeca recalls getting bullied as a kid for his music and not being taken seriously. He compares the past to where he is now, saying it’s ironic that those who were so mean to him love his music.

In “Unusual,” Quadeca and B.LOU compare what is expected from a young rapper versus what people get from them.

Quadeca and B.LOU rap about being workaholics. Being in the music industry isn’t an easy, fun thing they do on the side. It’s hard work, it’s their life, and it’s something that they’re passionate about.

“Alone Together” is one of the best Quadeca songs around. It’s about feelings towards someone after a breakup.

Quadeca thinks he’s not good enough to keep someone by his side. Instead, he believes anyone who says they love him is pretending, and he even pities the voice in his head for being stuck with him.

He knows he isn’t perfect and admits it in this song. However, he laments not knowing how to fix his problems, so he has to pretend they aren’t as bad as they really are.

7. “Who Would’ve Thought” by Quadeca

Quadeca recorded “Who Would’ve Thought” before he released his first studio album. This song appeared on Soundcloud before it blew up on YouTube.

“Who Would’ve Thought” centers on Quadeca’s success in the underground music scene. It explores how he became popular on SoundCloud and emerged as a skilled rapper that others would envy.

“Shades of Us” is about making mistakes in a relationship you don’t know if you can come back from.

Quadeca dwells on trying to change but being stuck in old patterns. In his eyes, the lack of change and progress leads to depression that seems inescapable.

The song goes on to talk about how easy it is to forget the good parts of a situation by being too focused on the bad until it makes you less of yourself.

9. “Candles on Fire” by Quadeca

“Candles on Fire” centers on anger against the media. Quadeca expresses frustration at being constantly on view for the public and how exhausting it is. The song’s lyrics reveal that Quadeca feels people are always trying to drag him down, and the only solution is to smile at the camera as they try.

The tone of “Candles on Fire” is very determined. Quadeca claims that the best way to defeat people who shoot down his dreams is to prove them wrong and succeed.

“Beamin’” is all about smiling big after making it big. Quadeca talks about how success has brought him money, opportunities, and esteem.

He goes on to explore other benefits of being rich and famous, such as having many more options when it comes to love.

Quadeca says others should be jealous of his new lifestyle because how he’s living is enough to leave anyone beaming.

“Insecure” was a diss track Quadeca wrote for KSI after the latter went on the record disparaging several popular YouTubers.

Quadeca’s song was a message that KSI was insecure if he needed to put others down to feel better. His lyrics also say KSI has good reason to be insecure because his music isn’t nearly as good as Quadeca's.

KSI responded with a diss track of his own, “Ares,” but the consensus is that Quadeca won the battle.

While “War” is not an official continuation of the Quadeca and KSI diss battle, the song does center on conflict with other rappers. War warns against trying to diss others if you can’t do a good enough job of it.

In “War,” Quadeca and Dax reflect on growing up and not being naive little kids anymore. “War” says that sometimes you need to be harsh when you grow up.

“I Don’t Care” is a sad track about wanting to feel apathetic. Despite the lyrics suggesting he doesn’t care, the song makes it clear he does.

This track tells the story of Quadeca getting thousands of messages daily to the point where it’s impossible to respond to every fan.

One fan used Quadeca’s music as a coping mechanism but loses his fight against depression. Quadeca talks about not responding to the fan the same way he ignored thousands of others and wonders if things could have been different.

“Volt” is a collaborative piece between Quadeca and Sad Frosty that describes each of them and the stereotypes people have about the pair.

Quadeca’s piece is about making a name for himself amidst the fame of other rappers.

Despite the title “2020,” this song dropped three years before. Its lyrics offer listeners predictions as to where Quadeca would be in the future.

While Quadeca didn’t foresee events of the time, he was right about the continued growth of his fame.

This song talks about the work and luck he would receive to continue to actualize his dreams. Now we can see that his plans came to fruition.

There you have it! While there are many other fantastic tracks out there, these are the best Quadeca songs from his impressive catalog. 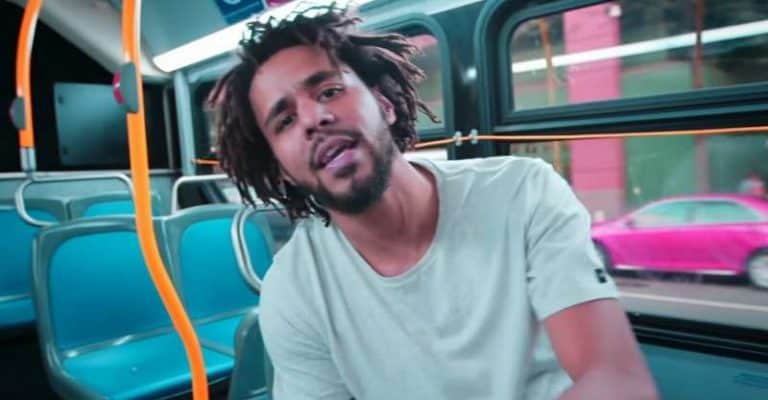 J. Cole is one of the most popular and prolific wrappers of the 21st century. His music career spans more than a decade, and he has dropped some absolute fire tracks. In order to celebrate his success, I’ve compiled a list of the best J Cole songs. 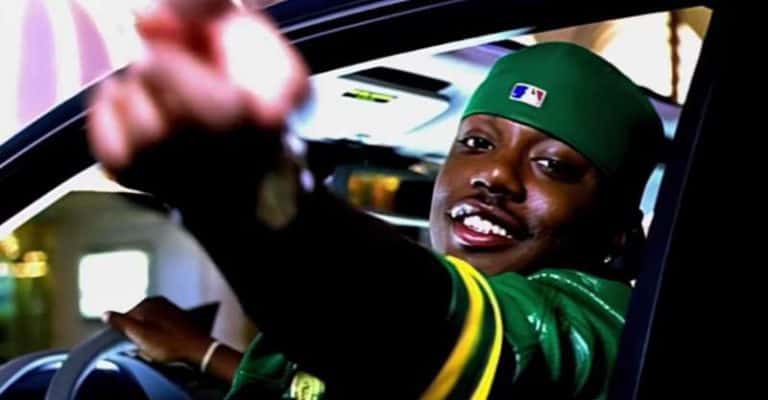 As the birthplace of hip hop and rap, not many other cities have birthed so many amazing rappers. From humble beginnings in The Bronx to a worldwide powerhouse, rap and hip-hop are here to stay. Let’s celebrate the premier rap talent in New York and learn more about the best New York rappers of all… 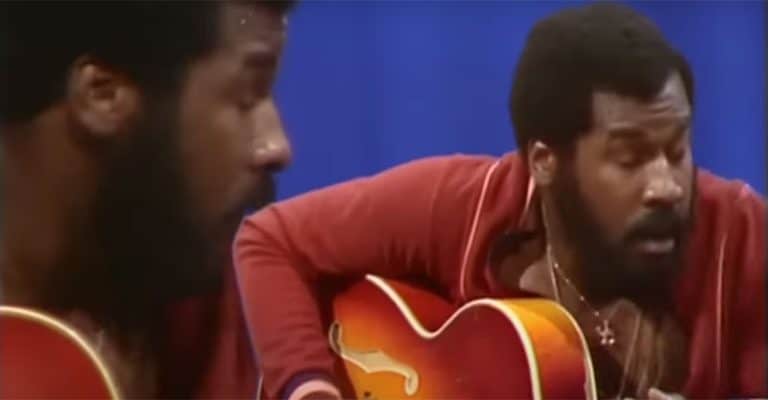 R&B and soul have a distinct sound that has become embedded in the tapestry of music history. Throughout the years, it’s become one of the primary sounds for showcasing vocal prowess. However, it’s safe to say that soul and R&B wouldn’t have that sound without the musicians on the track. The guitar plays a critical… 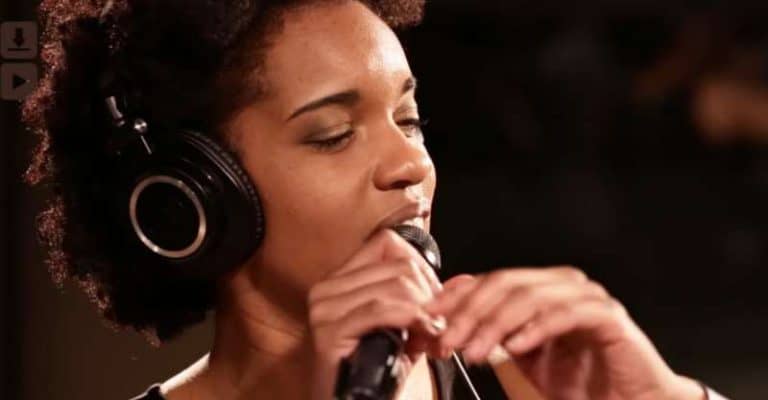 Chicago has had a heavy influence on the rap scene over the years. As such, the Windy City is home to some of the best Illinois rappers. While there are too many to list, this post contains the best Chicago rappers who need to be on your playlist. 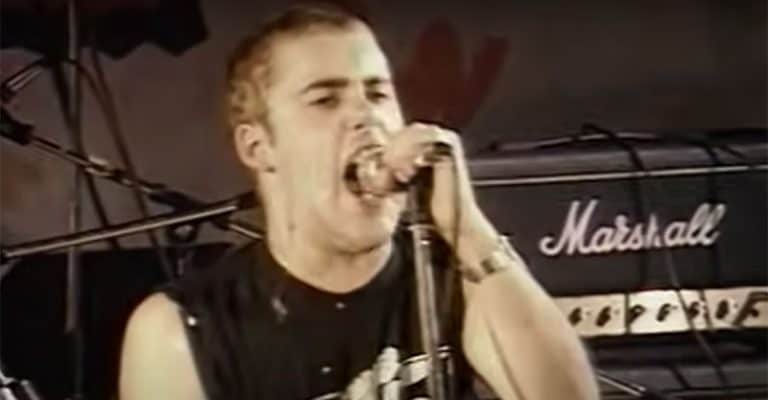 The punk music you know and love today has roots that date back to the 1980s (and beyond). Where the 90s punk movement saw more of a pop influence, 80s punk was usually quite raw in comparison. Any punk fan would do well to trace the roots of punk for themselves to understand the genre’s… 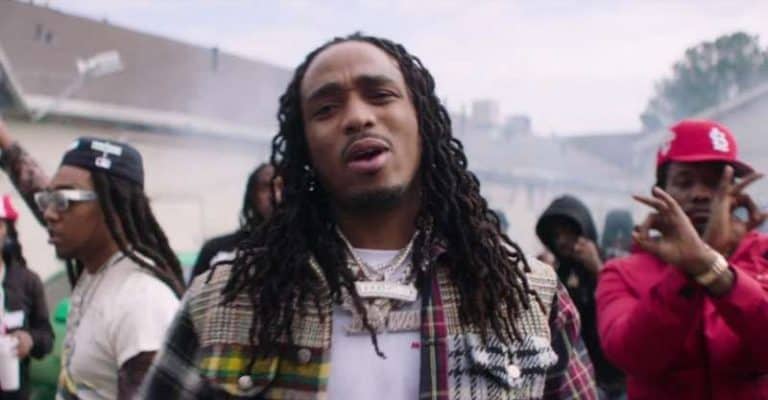 Since its birth in New York in the early 1970s, Hip Hop culture has been a source of some of the best American music. The music is still thriving and growing, and 2020s rappers are giving us plenty of great new music. Here are the best hip-hop rappers of the 2020s so far.