Being an independent musician over one who's signed seems to be the cool thing to do these days. But while it's become possible for independent musicians to market themselves without the help of a record label, that doesn't mean you can make a success of your music career by yourself.

The simple fact it, you're only one person. And no empire was ever built without the help of others. Even kings need people to go out there to spread the word about them and help keep their footing strong. As a musicians, you're no different.

But what if you can't afford to hire a team of people to work for you? What if you've no record labels looking to give you a good deal? Well, you can always build an online street team. These are usually fans of yours who promote you and your music in exchange for gig tickets, free songs, merch, the chance of saying they've worked with you and the like. Others who are looking for work experience in the music industry may also sign up to join your street team.

So over this two (or more) part guide we're going to look at what a street team is, why you need one, and how to build one. If you find it useful, please share it with other music industry professionals similar to you. 🙂

What Is A Street Team?

First of all, what is a street team? Well while many use this term in different ways, if you're a musician or part of a band, it's basically a group of people you get to promote your music in some way. Record labels and other music industry professionals also form street teams to promote whatever it is they need to spread the word about.

Originally street teams described fans and those looking to work in the music industry who went out and promoted your music on the streets using guerrilla marketing tactics. This was usually outside events, in relevant places of work and study, and generally throughout any other places music lovers usually hung out. These days this still happens, but a lot of street teams now also operate online. These can happen on social sites, on forums, and again; anywhere music lovers hang out.

Why Might You Need To Start A Street Team?

So why would you need to start a street team? Well, because as I mentioned above, you can't do everything by yourself. The more people you have pushing your music, the more likely it is you'll make a success of it. The more people who hear it, if it's good that is, the more fans you'll gain and more money you'll make (if you're monetizing your music career properly).

On top of that, when run right, street teams can help you:

All good things which any musician would be happy to have in place.

Don't be that person who tries to do everything by themselves; get help on board and free up a lot of your time.

Identify If You Currently Need A Street Team

While street teams can be a huge help for musicians, record labels, event organizers and the like, that doesn't mean you should run out and start building your street team right now. There are a few situations where they won't be much help to you:

If any of the above are true, it's not yet time for you to fully manage a street team. That said, if you've at least got the first one in place (you make good music), you can tell your fans you may start one up in future. Get them on your mailing list so you can inform them when your street team is starting.

Start With An Online Street Team

As I mentioned above, street teams can be both online based, and offline based. While both have good uses and can work well, I'd advise you to start by building an online street team as there are places you can go to build your music team easily.

This is mainly due to the ease of it. When you're looking to build an offline street team, you'll need a few people from the same rough area to join. This is because they'll have to go around together and promote your music. If your fanbase is strongly focused in one area this won't be an issue, but due to the internet probably gathering you fans from all different sides of the world, chances are your fanbase won't initially be that concentrated.

Offline street teams also usually aren't very effective all year round. It's much easier to get people willing to go out and promote you during summer time, but come winter when it's cold and raining, you'll find a lot less people willing to do this.

It's because of this that an online street team is best to get started with for most musicians and bands. Even if you don't have any two members from the same rough area, each member of the team can perform their tasks by themselves from the comfort of their own home.

As your fanbase builds and you start to get more targeted to certain areas, it makes sense to build an offline street team around that area. But initially at least, you may want to start online.

Start Finding Tasks For Your Street Team To Do 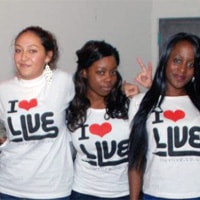 So assuming you've a good level of talent, you've something to promote and you've money to fund your street team, it's worth getting one set up. But a street team is no good unless you have something for them to do.

Due to the nature of the music industry, you should always be able to find tasks for your online street team to do. Promotion and general marketing is an ongoing process. There are always people who haven't heard about you and your music before, so more marketing will help reach these people.

Things your team could be doing include the following.

I won't go into full details on tasks they could be doing in this guide as it's quite a big topic. Instead I'll do a whole guide on this side of things in future. Make sure you're signed up to the Music Industry How To newsletter to be informed on when that's out.

Where To Find Helpful Members To Join Your New Street Team

Now, on to the core aspect of any street team: the street team members. Fill your street team with lazy unmotivated people and it really won't be worth your time. Not only will you be spending too much time trying to get these people to do anything, but it'll also cause a lot of stress on your part. So pretty much the opposite of what you want to achieve, which is freeing up your time, making things less stressful and getting more done.

Now, unless you're a big established name with a good sized fanbase, member selection is hardly ever a straight forward process. There are two reasons for this:

Now I'm not going to say it's easy to get members of your street team, as it can be a frustrating and timely process. But it's still a good idea to get started. Even if you add two new people to your street team a month, that's still two new people who are spreading the word about you. And if you start out with an online street team, they don't need to wait till you've got a certain amount of people until they start promoting you. Even with one member you can set them up to start spreading the word about your music right away.

But back on topic, where do you find these street team members? Well, there are two main places:

Chances are, these should be your main two targets when you're looking to recruit for your street team.

Now, as I mentioned recruiting people won't be easy, especially if you simply approach them and say “do you want to be in my street team?”. As much as people may like you, this usually isn't enough of a reason for them to do so. So instead, you need to offer them a real incentive. This is what we'll talk about in part two of this guide.

That's the end of part one in this series of guides on building and managing your own powerful street team for musicians. In part two I'll be looking at incentives to offer this team, getting someone else to manage your street team, giving the team the right resources and more. Feel free to leave a comment with your thoughts or questions. 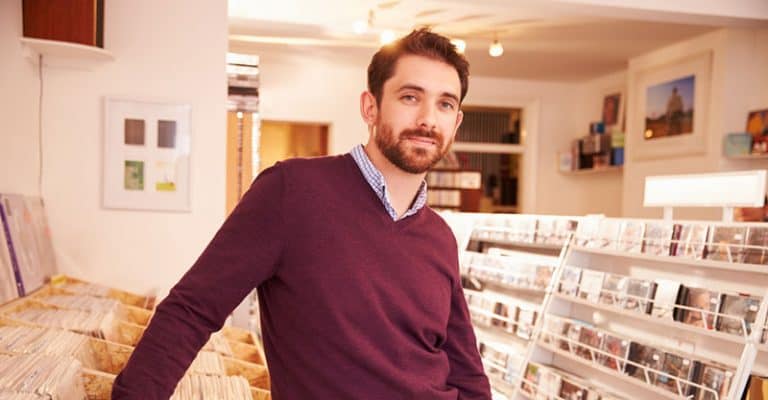 Music managers tend to be a bit of a mystery to artists. How do you get one? What do they do? How do you know if they’re a good manager? This contract is scary – how do I know I’m getting a good deal? Hiring a manager is not a decision to be taken lightly…. 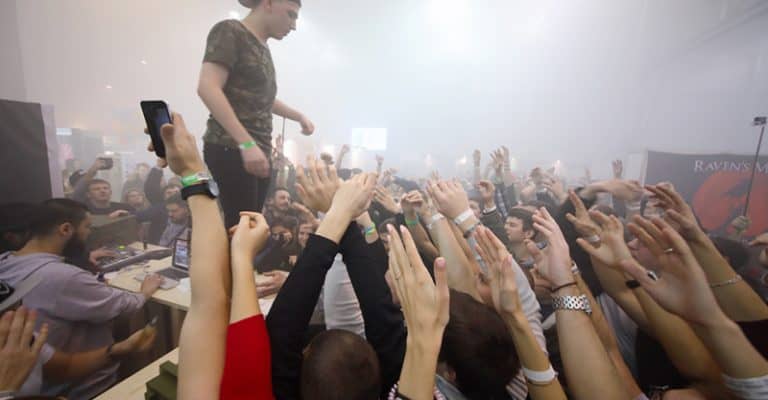 A few weeks ago, I looked at what traits you should avoid in a music manager. While this guide went down very well and was useful for many, it soon became clear that there were many unanswered questions surrounding how to find a music manager. Never one to leave subjects only half covered, today I…

Getting the right person to manage your music career can be a blessing. They can help you better manage your time, get your more opportunities than you would have by yourself, and act as a buffer between you and non serious business opportunities. So does that mean you should rush out and get a music…