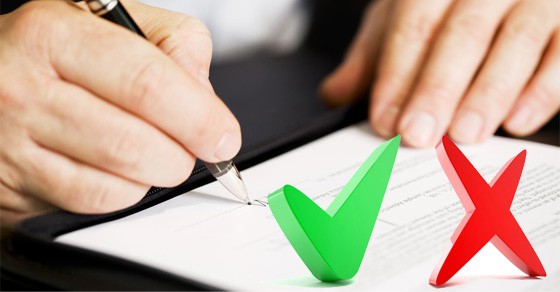 As you may know, I'm a huge fan of independent musicians. In fact, the majority of the advice on this website is based around moving yourself forward without having to rely on others to do you favors. That said, I posted a guide called ‘What are the chances of getting signed to a major record label?' and was shocked by a lot of the responses I got.

While it got a lot of traffic and shares, there was a large amount of people replying along the lines of:

Here was just a couple of bits from the discussion (which was spread out across Twitter, Facebook and email); I genuinely thank you all for getting involved with your views:

Despite the above two things, if a record label approached you with a good deal, I'd never advise you to reject it just to stay independent. I'll explain why below.

The ‘Forever Independent' Mentality Of Many Musicians

To be honest, I see why this popular ‘forget record labels' mentality has come about. Not only are there many labels out there who'd do what they can to suck a musician dry (and drop them once they've got all the profits they think they'll make), but they're signing fewer and fewer acts as it becomes a bigger risk for them. So if deals aren't being offered, you're going to work on being an independent musician right?

While I strongly recommend you learn the skills needed to push your music career forward without a record label, I have to make one thing clear:

There are times when a record deal could benefit your music career, so don't count them out – Tweet This.

Lastly, have you approached record labels and they haven't given you a response?

Whatever the case is, you should never count out something that could potentially benefit you just because others have said that it's not a good idea. There are people out there who vocally oppose everything, but it doesn't mean that it's wrong.

Below I'll look at common objections people have against signing a record deal, and what I think the reality is.

Why Record Labels Still Have Their Uses In 2014 And Beyond 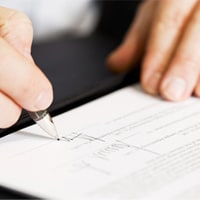 In response to the above three general objections I see come up time and time again:

1. “Record labels can't help you, you can do everything independently now with the internet.”

My Response: That's simply not true. While it is possible to market yourself independently, the strength of the record label is doing things on a much wider scale. They have established links which they can use to get you exposure, they have industry insights which you probably don't have access to (although that doesn't mean they're always right of course, and you can get many of the same industry insights on this site), and they have a budget that's most likely much bigger than you could invest into your music career alone.

The money thing alone is a big reason to sign a good record deal if you're offered one. How much money do you have to market your music? My guess is no where near as much as they'd be able to spend on you. You need a big budget to reach the masses, so if you don't have that, as a general rule you should expect to reach a lot less people.

2. “Record labels are rip off artists, they take too much of your money,”

My Response: This isn't a hard and fast rule. Yes some record labels will, but it'll all be down to the deal you make with them. That's why it's important to not sign just any deal because it's offered to you, only do one which will benefit you in the long run.

That said, you do need to remember that the label will fork out money on you upfront. You'll get your pay day, and you'll get paid more along the way (different record labels have different conditions for when and how much so you'll have to refer to each deal individually).

Now remember, record labels are a business and provide you with a service. Yes they'll probably take a percentage of your streaming money, but what do you expect? That they'll work for free just for your benefit? No, they need to eat too.

When you enter a record deal you're entering a partnership. You all work to get all of you money. It's not just you anymore, you're something more. And as such, you need to share the winnings among you.

Have you ever heard of a traditional book company not taking a cut of the money they help make? No, they take a percentage and so does the book writer. Even in digital markets like Amazon's Kindle store, Amazon takes a percentage of all your sales. Why wouldn't they, you're using their tools to make money. With them you can potentially get rich, but without them your job would be a lot harder. So you're basically paying for their services and better reach.

3. “I don't want a record label, I'd rather stay independent,”

My Response: I'd have to ask you why this is? Is it because everyone else is saying it, or is there a real reason? As I said, there are rip off deals out there, and there are very good ones. Don't count out the latter because you've been rejected by record labels in the past, or based on other stories you're heard floating round on the internet. If you're offered a good deal which has your best interests at heart, it'd probably be a good idea to accept it.

While it's important to never rely on getting record deal, if a good one comes along some time in future, it could be a mistake to completely dismiss it. Getting signed can still be beneficial when it's the right deal as record labels can fund you and use their links to get you in places you wouldn't have got otherwise. So while you shouldn't chase a deal down, keep an open mind if one is ever offered. 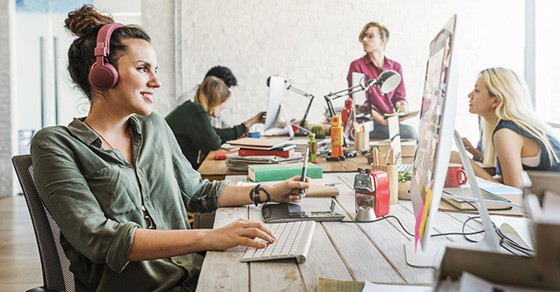 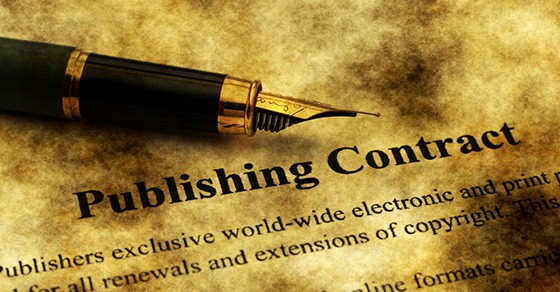 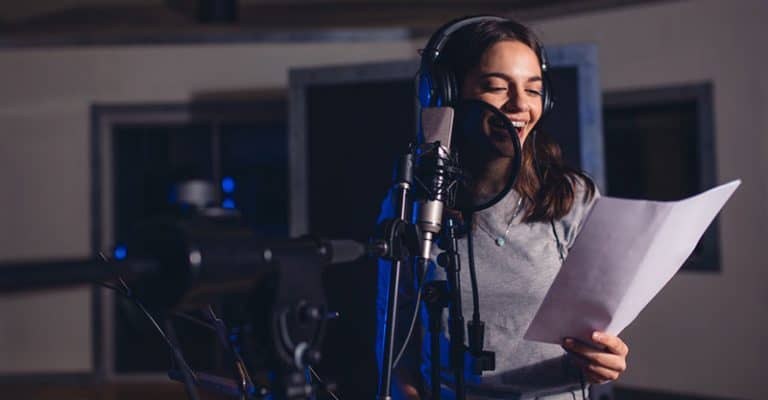