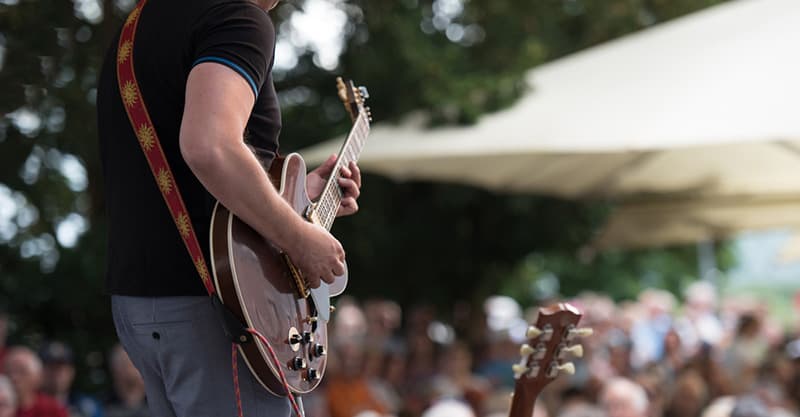 If you want to promote a show as an independent effectively, you need a combination of promotional strategy and patience.

To promote a show, you need to have fans to promote to.

At first, your fans will be friends and family. So, when you're first getting started, you'll need to know how to promote to these people effectively.

Eventually, as you play out more and play bills with varied artists, you will acquire some fans organically, who just like your music.

Soon enough, you’ll be playing festivals and events, which gives you access to an even larger audience, and therefore fan base.

Promoting is also a delicate balance between over-promoting and annoying people that want to support you, and under-promoting for fear of looking uncool or desperate.

Here are some strategies you can employ.

There are some promotion basics that you should have covered for all of your shows. This includes:

Facebook is overrun with events, there’s no doubt about that.

Still, it’s the easiest way to let your friends and family know about a show, and Facebook has made it easy to share the event with other bands on the bill, so you can cross-promote easily.

In my opinion, you should invite everyone in the area to the show. Most people won’t come, of course, but it’s good to let people know that you’re out there playing. Maybe eventually they’ll get curious and show up.

In the Facebook event, make sure to put the door time, the set times of each band, the location and the price. Make it as easy as possible for people who want to come to show up and be a part of the show.

Leading up to the show, you can post little clips of the artists that will be at the event, just to remind people that it’s happening, and to help promote the gig.

Posting To Your Social Media Channels 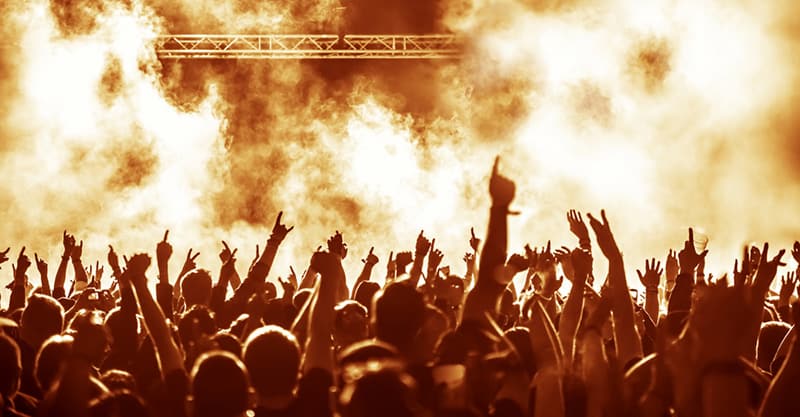 Most of the time, it’s a good idea to make a post on your social media about the show you’re playing. I wouldn’t overdo it – maybe two to three posts tops.

That said, with Instagram and Facebook Stories, you can post a little more, and the posts will disappear in 24 hours. I wouldn’t be afraid to take advantage of that.

Spread The Event Via Word Of Mouth

If you’re going out to shows, let people know you’re playing. You don’t need to be overbearing about it, but if it comes up, you should definitely talk about it.

When I started promoting shows in high school, my band and I would sit in the basement and text all of our friends trying to try to sell them tickets.

I would not do this now, but that’s not to say that you shouldn’t. It can work, but you need to be careful and read the crowd. You may end up annoying people more than selling them on the show.

Go The Extra Mile When Marketing Your Concert

Making posts, events, and telling people about the show are basically the bare minimum requirements for show promotion.

If you want to push a little harder, here are some extra measures you can take. 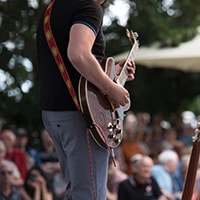 Facebook ads are surprisingly cheap and effective. There are few other ways to reach so many potential fans in a targeted manner.

If you are boosting events, make sure to set the targeting to target only people in the area, so that you’re not wasting ad dollars on people who don’t live in the right city.

Same goes for boosted posts. Target them at people in your area. You can also target the ads at fans of your page and friends of people who like your page. This is my preferred method, as there is a greater chance those people have heard of you.

You can also boost Instagram posts. That said, I’m not sold on Instagram ads for events. I think they work better for releases, videos, etc.

I am never shy about spending $20 on ads for my event. If it brings out two people, it’s paid for itself.

If you are paying for the ads, you can suggest to the other bands on the bill that you split the cost of the ads, just as you would split the costs of posters.

I love posters. I think they add to the culture and texture of a city’s artistic landscape.

That said, I don’t think people pay attention to them as much as they used to.

There are tons of posters everywhere and tons of self-promotion all over social media. It’s hard to break through the noise.

If you’re doing posters, I think you should do it for your major shows only.

Try to make an original looking poster. Make a bunch of copies. Ask around town – there is usually some old school punk dude or keen indie teen who can put them up all over town for fairly cheap. 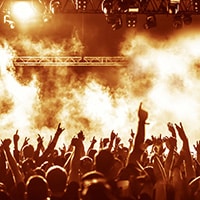 The best way to promote shows is by consistently releasing good content.

New music is always good, but beyond that, just having interesting things happening is going to make people pay attention.

Live videos are one of my favorite ways to promote, because it gives people an immediate idea of what they are in for.

A good, simple music video can do wonders.

Quality music is going to make people’s ears perk up and listen. And if you play it right, they’ll come out to your shows too.

I think this can either work well, or look tacky. One or the other.

Take this advice with a grain of salt – it depends on how you present yourself on social media. It may work well for your brand, and feel awkward for another.

The absolute best promotion you can do is a great live show.

You want people telling their friends about the best local show they’ve seen all year.

If you’re going to focus on one thing, it should be crafting and presenting an incredible live show.

If you’ve ever wanted to learn how to become a full time musician, you’re in luck. Today not only am I going to share with you a typical ‘day in the life’ of five full time musicians, but I’m also going to show you the common traits they all share. With this information, you should… 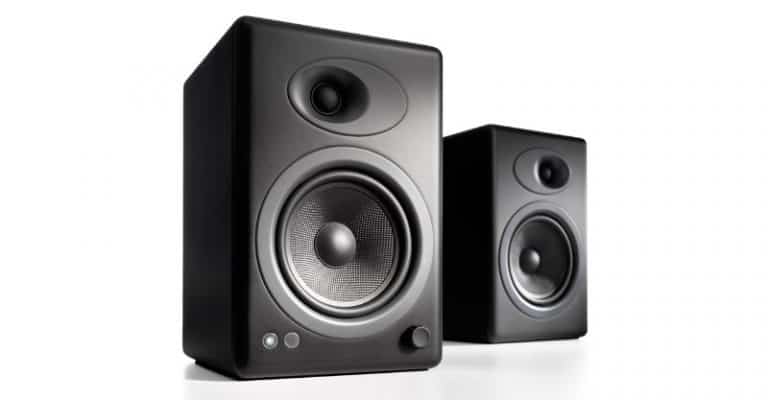 If you consider yourself an audiophile, then you probably already know that most computer speakers don’t give you the best sound. Now, if you’re a mixing or mastering engineer and need to have low quality speakers on hand, then that’s not much of a problem. But even then, it’s nice to have a good, reliable… 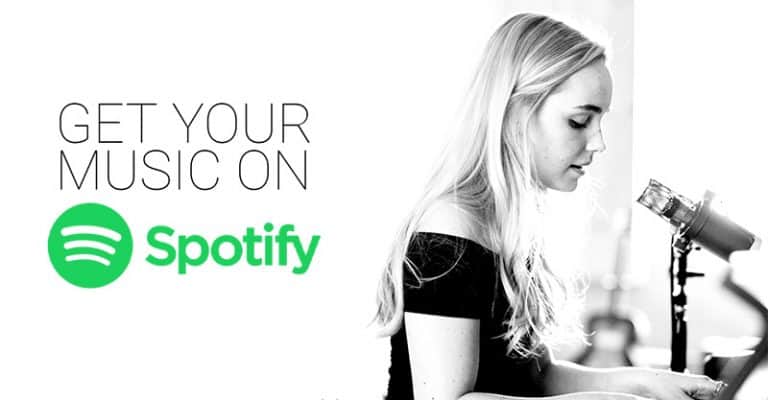 Want to know how to get your music on Spotify quickly and easily? Well in today’s guest post by digital distributors TuneCore you’ll learn how to do just that! Spotify’s popular playlists, user base, ease of use, and regular introduction of new features makes it a great place to put your music up for streaming…