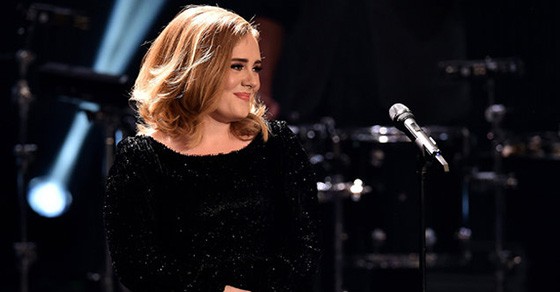 You’ve booked your tour, you’re playing effective shows. The opening band is lined up (or you’re playing support) and the contracts are signed. But will anyone come to your show?

Music is not a “build it and they will come” kind of industry. There is always lots going on and it’s often difficult to compete with other venues, bands, and shows. It’s as true when you’re starting out as it is when you’ve built a career; promotion is everything.

It’s hard to know what promotional tactics are effective. I remember on my first tour (I was 17 in a band that was trying to be a boy band) our main promotional technique was handing out handbills in the local shopping centers. Not only was this very hard on my morale, but it was also completely ineffective. I can only recall one instance in which a person came to a show as result of a handbill.

So based on years of trying every trick in the book, here are some do’s and don’ts for effectively promoting a tour stop.

Don’t Rely On The Opening Band To Promote The Show

As much as an opening band is important, you simply cannot rely on them to fill seats. No one ever puts as much effort into promoting someone else’s show and the fact is, the opening band simply may not have a big crowd to draw from.

Instead, get a band whose music you genuinely like. I have found that this creates a better experience for you, the audience, and the opening band.

Also note that this is why you should be pushing for support shows; it’s always better to play for someone else’s audience!

Do Lean On Friends And Family To Attend Your Tour

While you can’t necessarily rely on an opening band to pull people into the venue, you can and should lean on friends and family for support. Call ahead and make sure they know well in advance where and when the show is. I have also started sending friends and family promotional material like live videos to help them promote the show to their friends.

Let’s be honest, getting friends to come see “my nephew’s band” is not an easy sell. So if they just bring out themselves, be glad they came and thankful for a few extra people in the room!

Don’t Rely On The Venue To Market The Tour

There is a constantly roiling debate about whether the venue or the artist should take on the responsibility of promoting. Let me shed a little light on the issue.

If you are an indie artist in the beginning stages of your career, you have very little hard ticket value. Hard ticket value is the ability to sell tickets to a show – simply by saying you are playing.

For example, if you have a good hometown crowd, you probably have a hard ticket value of 100+ people, in your hometown. This means that you have more negotiating power with a venue or promoter, and will have an easier time pulling a crowd.

If a venue, by some miracle, has the mythical built-in draw, that venue has soft ticket value. A good venue should have some soft ticket value if they’re regularly bringing in great music. People eventually realize that the venue only brings in great acts and people start coming just to see who’s playing.

Other events with soft ticket value include concert series or similar events with season ticket holders. These people will come to your show regardless of whether or not they know who you are.

The ideal situation is a combination of both. You have a bit of a crowd built up and the venue has a bit of a built-in crowd. You both promote together and you have a great show! However, this does not always happen. In most cases, you simply shouldn’t rely on the venue’s promotion. 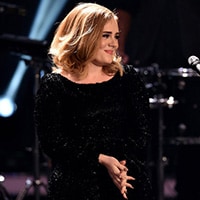 The fact is, even if a venue plasters posters all over downtown, buys ad space, and does some publicity, this probably won’t be very effective. This is because you as an artist do not have the kind of name recognition and hard ticket value that a bigger act would.

So instead of relying on the venue:

Be Proactive And Help The Venue Promote

This can be a little tedious, but in my experience the venues are about 40/60 good/bad at promotion. So you might as well help them out! Here’s what you can do to help make a show better:

Don’t Invite All Your Friends To Every Facebook Event

This has only happened to me a couple times, but seriously. Don’t. It’s not effective and people hate it. Instead, invite only people you know from that market to the event and encourage the promoter to do the same.

If you must, make a Facebook event for the entire tour. To be honest I find these annoying as well. Sometimes, these are automatically synced with my phone’s calendar, and soon my calendar is clogged with unnecessary, meaningless clutter.

Because Facebook does not push your posts to everyone who likes your page, some people may not have seen your tour info! Make a Facebook ad about the show and target it directly to people in the city you are playing.

I was initially skeptical about the effectiveness of this, especially considering you have to pay for it. But alas, I’m a convert! More people than I can count have come out to shows because they’ve seen a targeted Facebook ad.

Obviously, do not spam them. But I think it’s alright to send three emails:

Be concise and non-annoying. Remember to build your list at shows! This is the best, grassroots way to build an audience.

The best promotion is word of mouth. Play your face off at every show and have people leave telling their friends how awesome it was. Word will travel fast and good things will happen!

While I’ve already shared guides about getting gigs and things you should be doing when trying to get your band booked, I haven’t yet shared those things you should avoid doing at all costs. Saying the right things to event organizers won’t count for anything if you also make mistakes that will make them not…

So you’ve decided it’s time to hit the road. That’s an exciting step in your musical journey, but it can be a daunting task. The only way to do it without becoming overwhelmed is to adopt a methodical, step by step approach, with a clear vision and realistic goals. Today, I will be focusing on…

Looking to get more gigs? Beyond putting together a press kit and sending it to every venue and promoter you can think of, there are many other ways to drive interest in your music and find new performance opportunities. Here are four underused tactics for getting more gigs. Contents 1. Highlight Your Gigging Experience With…

If you’re a performing musician, one thing’s for sure; you’re not going to be performing just once! And here’s the thing about anything you do on a recurring basis; it can be boiled down into a checklist. The question, of course, is why would you want to go to the trouble of creating a checklist?… 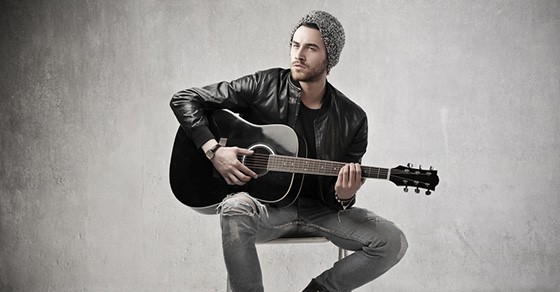 Some musicians have no self-awareness. Others are too self-critical. Finding that balance in between can be challenging. But if you’re taking the time to think about whether you’re talented enough to perform or not, then you probably do have a certain amount of self-awareness that enables you to see yourself – maybe not completely objectively…