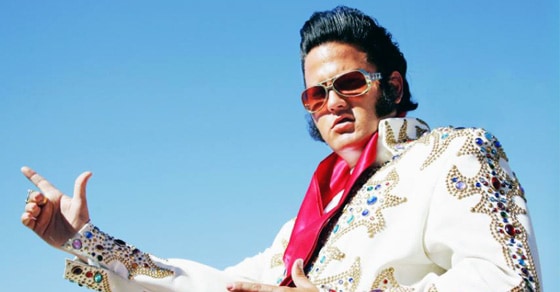 Cover songs are a great way to get your music out there. By doing your own unique versions of already popular songs, you can tap into the fanbase of the original song owner. If when people search online for covers of their favorite songs (which does happen a lot), if they come across your website with your own version, there's a chance they'll also become a fan of you.

There's a lot of confusion about what you can and can't do in terms of selling cover songs however. Can you create one without the permission of the original owner? Do you have to obtain a license like when you do when doing cover songs for Youtube? Read on for all the details…

Can You Sell Covers Of Songs? Doesn't This Breach Copyright?

When done right, yes you can sell a cover song you've recorded. That said, you can't just take someone's backing track, record your own version then sell it on your website. By doing this you are in breach of the owner's copyrights and is only beneficial to you. The law states that you must do it in a way which benefits all parties; I'll show you how to do that below.

How To Legally Sell Cover Songs

In order to sell a cover song, two broad things need to happen:

I'll elaborate on the second of these points first.

How Much Royalties Do You Need To Pay On Each Cover Song?

As you may know, in order to use parts of music someone else has made, you need to pay them. This payment comes in the form of royalties. These royalties needed to be paid regardless of whether you sell the song you've made, or give it out for free. 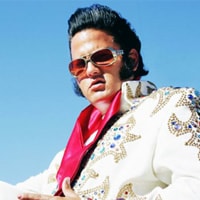 How much? That depends. The following is based on musicians in the US. If you make and distribute music in another country, you'll need to look up the royalty rates where you are. I suggest you still read this guide though so you get an idea of the process.

If your song is less than five minutes long, you'll need to pay 9.1c every time it's sold or given out for free. That's right; even if you're not going to directly make money from distributing the song, you'll still have to pay. You did use someone else's music after all, and it's up to you whether you choose to sell it or not.

For the latest prices, you'll want to check the HFA.

How you pay these royalties will depend on the method used to obtain the mechanical license, which brings us on to point number one.

How To Get A Mechanical License To Sell Cover Songs

So you need a mechanical license, but how do you go about getting one? Well, there are two main ways.

One involves going directly to the owner of the song and requesting a license from them. By doing this you can draw up your own contract details with them, and then pay them accordingly.

If you're pressing up a physical product, you'll usually need to pay them upfront based on how many you're got made.

So for example if you've a thousand CDs pressed up and have one cover song on there which is just over three minutes long, you'll have to pay them $91. If there's two cover songs on there, you'll owe $182 in royalties for that CD.

If you're distributing digital downloads, it can go one of two ways. Either you'll be charged upfront based on predicted download amounts (and if you go over you'll have to pay more), or you'll pay based on the amount of real downloads you get after set time periods.

The above is the first way you can go about collecting mechanical licenses.

The second way is to go via websites who specialize in collecting royalties for musicians of all levels. Two of these such websites are Songfile, which is a service run by the Harry Fox Agency, and Limelight.

As far as I know these companies are only for musicians distributing in the US, so if you're from another country please do research into other companies which can help you. If you find any, feel free to let us all know in the comments. The more we help each other, the more we can all achieve.

Both of the above mentioned websites are worth using. While they each charge a small fee for their services, they make obtaining mechanical license a lot more straight forward than if you was to try and obtain one from the companies directly. They handle all the paperwork, calculations and royalty collections, making things a lot easier to manage.

Instead of contacting various companies and waiting to hear a response if you've made multiple cover songs, you can do it all through one of the above websites. Time saver!

Making cover songs is only made legal by obtaining the correct licensing and paying the original owner their owed royalties. Using services such as Limelight and Songfile makes this process easy, and means your licenses can be obtained quickly and easily. That said, you can always bypass them and go directly to the original owner.

If you create and distribute a cover song without going through the correct legal procedure, you could face legal action by the song owners. While it often doesn't happen for ‘minor offenses', it can do, so probably isn't worth the risk. Considering how easy it is to do things the right and legal way, be sure you follow this guide next time you want to distribute or sell a cover song you've made. Bookmark it for future reference.

Do you have any additional questions? Or anything you can add in terms of licensing laws in your country etc? I'd love to hear what you have to say via the comments below. 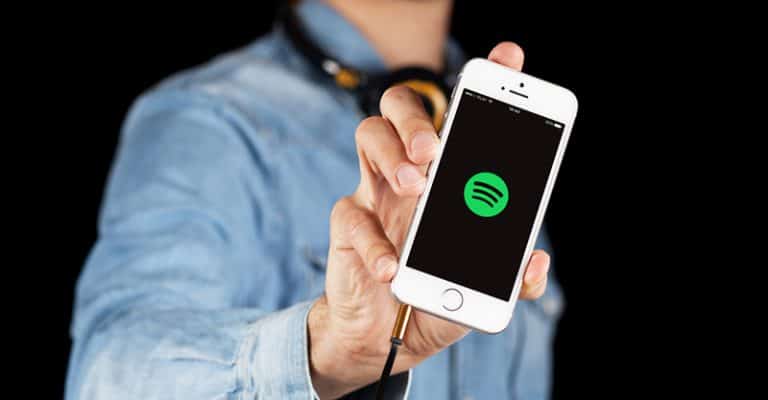 Facebook likes, Instagram followers, Spotify plays – what do these things have in common? Artists want them. Artists feel like they need them to be recognized in the industry. Fair enough. There is a lot of pressure to play a numbers game. So long as artists want these things, there will be shady services out… 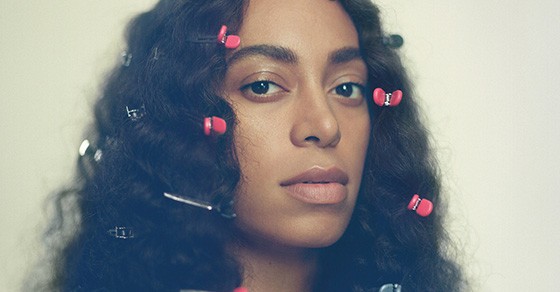 If you want to release an album that will blow your fan’s socks off, you need to do more than just hype it up. The problem with hype is that it always dies down at some point. And, after the fog of rah-rah is clear, there’s a good chance nobody will even care. If the…