These business arrangements can be set up in different ways – agents and publicists don’t usually require long-term exclusive contracts, but managers and record labels do. If your career goes well, you’ll likely find yourself negotiating and signing, and renegotiating several contracts.

When you are presented with contracts, it is worth thinking about what you will do if the relationship doesn’t work out the way you planned. What if you want a better deal? What if your deal had negative aspects to it that you did not foresee?

There is no legal secret that will allow you to break free of unwanted contracts. I am not a lawyer, and what’s presented here is not legal advice, but I would like to share some thoughts on how to make sure you get a good contract and how to get out of a bad one.

What Is A Contract?

What are these pieces of paper you are signing? How are you expected to make sense of the legal jargon on the page? It’s important to know what you are getting yourself into.

A contract is defined as an agreement with specific terms between two or more persons or entities in which there is a promise to do something in return for a valuable benefit or “consideration”. Valid contracts can be verbal or written, and they can be complicated or simple, but so long as those elements are present, you have a binding and enforceable contract under the law.

In this guide, we are looking at record label contracts. These contracts are between an artist and a record label and are legally binding agreements that allow record companies to exploit an artist’s performance in a recording in return for royalty payments. Record companies exploit and market physical sales, public performance of the works including radio and other broadcasting, and digital products like downloads and ringtones.

Most recording contracts have these characteristics as well:

Usually, contracts require the artist to sign to one label exclusively. They can’t record for another label without permission, and they can’t generally leave the contract if they are unhappy. They are expected to perform the duties laid out in the contract. Usually, this involves recording and releasing a set amount of music for the label.

Contracts specify a term, which is the duration of the contract. The term is usually based on an initial period of 12 months and the release of your first album with the label, followed by an option to extends these periods. There is usually a minimum commitment within each period requiring the artist to deliver a certain amount of releasable songs.

In most contracts, the artist will assign copyright of the recording to the record company, which transfers the ownership of the company. Sometimes this ownership will last 50 years from the release.

This is a common reason artists want to get out of contracts – they are no longer happy with their label or no longer on that label, and want to own their own recordings, but the record label contracts still own them long into the future.

Advances are paid to the artist to account or future royalties. They are commitment on behalf of the label that they believe the music will make money. Artists use advances to live and to record new music.

There is no easy way to get out of a label contract. The point of a contract is to make obligations rigid and binding. But there are ways of getting out of contracts that are legal and agreeable to both parties.

Before we get into any details, it is important to note that what follows should be considered generalities. Every case is different, and you must work with an entertainment lawyer if you are considering record label contract termination.

Is Your Contract Valid From The Beginning?

First off, there are some cases in which your contract could be void from the start.

You Were Under The Age Of 18 When You Signed

Signing a contract under the age of 18 can mean that your contract could be held as void, even if you lied about your age. If you are over 18, but you signed as a minor, it is worth considering the terms of your contract. If you don’t get out now, you may lose your right to terminate the contract later.

If You Signed Under Coercion

If you signed your contract based on coercion, your contract could be held as void. If you were blackmailed, extorted, threatened, or otherwise forced to sign, you could go to court to get out of your contract. Talk to a lawyer if this is the case.

You Were Mentally Incapacitated While Signing

For a contract to be signed in good faith, you must be in good mental health. Mental incapacity could be in the form of mental illness that prevents you from making good judgement, or if you were intoxicated.

If you were unable to understand the terms of the agreement and especially if the other party was aware of your condition, you may not be held to the terms of your agreement.

You Were Misled About The Terms Of The Contract

This is known as fraudulent representation. If the other party made false statements with the intent of fooling you and knows of the falsehood, this is illegal. Thus, it is crucial to carefully read and understand the contract and enlist the help of a lawyer in the reading and signing.

Other Ways To Leave Your Contract

If your contract is valid, there are other ways that you can break your contract and/or address some of the issues that make you want to leave the contract.

If There Is A Breach Of Contract

For example, if your label doesn’t pay you properly according to the contract or doesn’t spend their minimum marketing spend, this would constitute breach of contract. This doesn’t always mean that you get to leave the contract. Sometimes it just means you’ll be able to force them to live up to their end of the deal.

Any of these scenarios requires a lawyer.

If the other party (the label) breaches their fiduciary duty, this could be cause for termination. You are entrusting your finances to this other entity and they owe you certain duties and trust. If the other entity is not acting in your best interests or is abusing your trust or funds, you should talk to a lawyer, as you may be able to get out.

Mutual Agreement To Terminate The Contract

Sometimes, things just aren’t working out. This is also a common way to end contracts. Usually, if one party is unhappy, both parties are somewhat unhappy.

Thus, it is important to write to your label and describe your position, thoughts, opinions, and desires. This is usually the first step towards resolving your conflict. Sometimes this can result in a new working relationship, and sometimes it can result in both parties agreeing to leave the contract.

Most of the time, people want to avoid complications, courts, and lawyers. Ideally, you will have maintained a friendly working relationship with your label and will be able to talk to them honestly.

Steps To Take When Ending A Contract

Here are few basic steps you should take before trying to end a contract.

It’s important to figure out exactly what is not working with the contract. Do you feel like the label isn’t pulling their weight? Did they directly violate the contract? Are there interpersonal matters?

Approach The Other Party With The Letter

Depending on the relationship, the management or label may be fine with releasing you because it is hard to deal with an unhappy client.

Depending on how your wishes are received, this is the point at which you should consult a lawyer and explore legal ways to get out of the contract. Every contract is different, and you need to make sure you are doing things correctly and are protected.

Getting Out of A Record Deal Final Thoughts; Make Sure You Get A Good Deal

Making sure you get a good deal from the start is crucial. You do not want to have to negotiate record label contract termination, because it can be an expensive headache.

Making sure you get a good deal is a big enough subject for another guide, but there are a few things to keep in mind.

Research the other party heavily. Talk to other artists they’ve worked with and talk to other people in the industry – consider their reputation. Have a lawyer help you negotiate the contract.

Have your lawyer build in some ways to get out of the contract if the relationship goes south or if things don’t work out the way you want them to.

So, you have this quality new song you’ve just recorded, and you’re convinced that the world needs to hear this modern day work of art. Is it worth sending it to a record label to see if they want to sign it for a single deal? Or what about sending in a longer demo to… 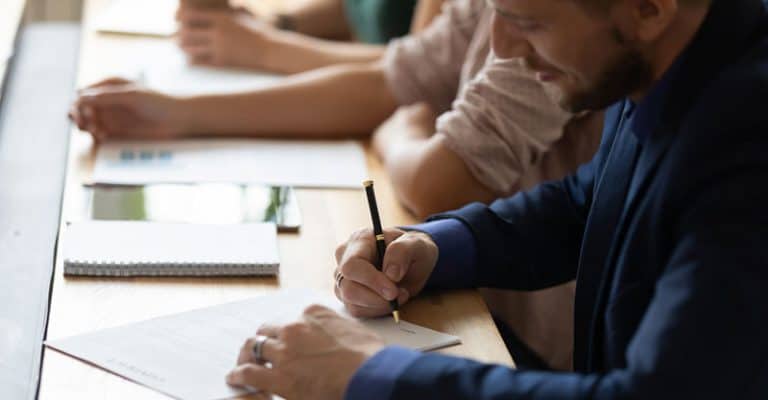 A record contract represents the Holy Grail for many musicians. But even if you know what you want, it doesn’t mean you know how to get it, or for that matter, sign it. If you are presented with a record contract, best practice is to review the terms before signing, oftentimes with the help of… 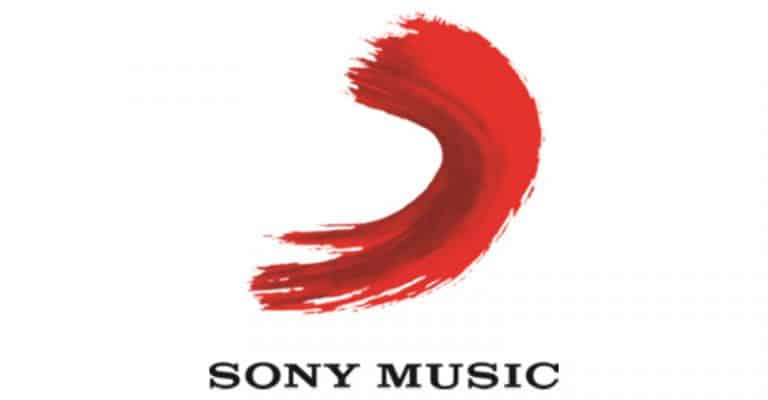 There are thousands of record labels around the world putting out music every day – too many to keep track of. Big or small, record labels are an important part of the music industry’s ecosystem. They fund recordings, market them, distribute them, develop artists and disseminate music. Most labels are small operations putting out local…