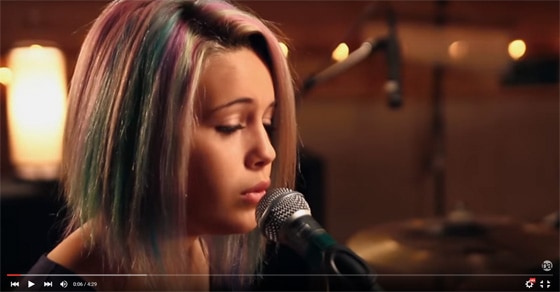 In recent years, cover songs have become increasingly popular. They've given many once unknown musicians a good chance to get in front of their target audience quite easily, and they've helped many of these musicians get known in their own right.

While recording cover songs and uploading them to Youtube can be a great way to get your name out there, there are still a lot of people who are hazy about what the finer details of creating these videos are. So today I'm going to answer 5 questions I often get asked about cover songs, so hopefully you'll have a much better idea of whether or not you should be doing them. You'll also gain a better understanding of how you can get started. The questions are:

I'll be covering these things again in future in more detail (I've already looked at how to make a cover song), but for now the information below should get you going in the right direction. 🙂

How Can Putting Cover Songs On Youtube Help My Music Career?

So before you go into recording cover songs, you want to know if they can help you in your music career. In all honesty, chances are there can. The reason why cover songs are good at getting you a audience faster then you would get by simply uploading your own 100% unique songs, is because you're piggybacking on the success and marketing of the original makers of the song.

People are already actively searching for the songs you'll cover, and they often want to hear more then one version of it. And as long as there's not a huge amount of people doing a cover of the same song, chances are they'll come across your video. You will need to call it the same name and add the original singers name in your tags and description (alongside yours), but this isn't difficult to do.

The end result is people who wouldn't have heard of you as a singer or rapper before, now being aware of what you can do. If you impress them and have other good songs on your channel, some people will go on to subscribe to you too.

What Songs Should You Do Covers Of?

While there isn't a ‘one size fits all' approach to who you should do cover songs of, there are a few things you want to bare in mind to make the most of this strategy.

First of all, you want to do covers of a song while is popular and gaining good traction. You want people to already be searching for these songs, as if they're not, you won't get many people stumbling upon your video.

Secondly, you want to do songs that are in the same genre of music to you. Songs that will appeal to your target fanbase. For example, there's no point of doing a good cover of a rock song when you make country music. You'll only end up with rock fans finding out about you. While you may get a lot of Youtube views, you won't get many people who turn into long-term and loyal fans.

Lastly, you only want to record songs which you can perform well. If you don't give a good alternative to the original, you're only going to look bad and won't gain many fans.

Can I Legally Cover Songs Written By Other People? 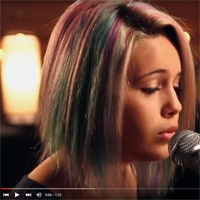 Yes you can, but only if you get a synchronization license (also known as a sync license). If you don't obtain one of these, then technically you're not allowed to upload them to Youtube. A lot of people do, but it's against Youtube's policy and it breaches someone else's copyright. So have a look at that linked guide to see how you can get one.

There are two answers to this, and they depend on whether or not you've got permission from the song owners to do the cover.

If you have and they've given you full written permission, as long as there's no clause saying you can't monetize the song, then go ahead and do it. You can do this in terms of placing advertising on the video, however their permission still doesn't allow you to sell the song.

If you want to sell the song, you'll have to get a mechanical license from a company like Limelight and prepay any royalties. Alternatively, you can use a service such as Songfile by Harry Fox. Both will allow you to sell cover songs, but neither will allow you to put the cover songs on Youtube. Again, you'll have to go to the song owners for that.

If you haven't yet got permission to use a song, then it's strongly recommended that you don't monetize it in any way. If you do, you're just giving the song owner more of a reason to approach you to take the song down or claim money from you. This is unlikely to happen unless you're making good money from it, but even so it's often not worth the risk.

Should You Put Cover Songs And Originals On Separate Youtube Accounts?

I often hear the advice about “put your cover songs on different Youtube channels to your original songs”. The reason often given is because if you get your cover songs taken down, it'll give a ‘strike' against your Youtube account. Three strikes and your account is banned, and you won't be able to create a new one.

So is having separate accounts for your originals and cover songs a solution to that? Well, that depends on how much work you're willing to put in.

You see, Google (who run Youtube) are very good at tracking which accounts belong to who. So unless you create your other account on another computer with another internet connection and all new details (not to mention uploading each new video on that other computer connection), then most likely they'll know the other account are owned by you. And both accounts will be banned if one of them gets affected.

So while having separate accounts is an option, unless you're going to be careful to separate them fully, it won't really do much good. There is always the chance that Youtube don't ban both accounts if you create two different ones under different names but using the same computer, although don't be surprised if they did both go.

So those are 5 of the most popular questions I get asked regarding cover songs. Are there any other questions I didn't answer? Feel free to ask away in the comments below, and if I can help I will.

Be sure to check back tomorrow when I'll be publishing a guide looking at how to get a sync license which allows you to put cover songs on Youtube legally. I'll see you then.

Social media sites come and go. But Instagram and Pinterest are among the few sites that have risen quickly through the ranks and have even shown some staying power. What they have in common is that they are both visually-focused platforms. Pictures and videos drive huge engagement, which is why these content types are the…

I’m sure you know how much of a powerful marketing tool Youtube can be for your music, so I won’t go into that here. What I do want to talk about today though, is one very powerful strategy you could use to get your video exposed to a lot more people than usual. What’s more,… 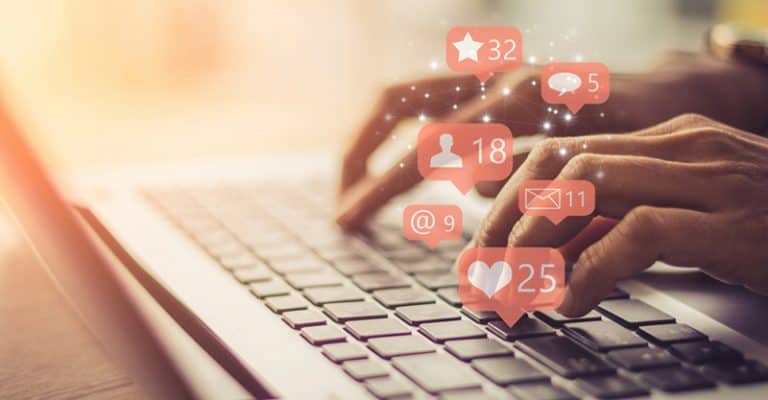