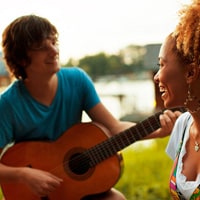 Music promotion is a ongoing process. If you want to reach as many people as possible, you need to constantly be raising awareness of you and your brand.

When you’re still an independent musician, juggling both marketing and making music can be a big task. There are only so many hours in the day, and when you have a job and family to juggle as well, sometimes all the promotion that needs to be done simply takes a back seat.

While there is no perfect solution to the time issue many musicians face, there are some ways in which you can lessen this problem and get more promotion done with the same amount of time:

Get your fans to help out!

Getting your fans to help promote your music is one of the smartest things you can do – Tweet This.

Not only will it lighten the workload and allow you to focus on other things (other areas of marketing, practicing music, recording etc), it'll also allow fans to feel more involved in your career, increasing their loyalty towards you.

With that in mind, here three ways in which you can encourage your fans to help out with promotion.

1. Offer Fans Incentives For Talking About You

This is a top tip that's been around for years, yet surprisingly still doesn't get used by a lot of musicians. The idea is simple; encourage fans to tell their friends about you, and as a reward for those who do, you offer them some merch or other form of reward. This is a great way to encourage word of mouth marketing.

Notice how I used the word ‘reward' rather than ‘compensation'. You're not paying or bribing people to promote you; you only want them to do so if they genuinely like what you're doing. If they do, then you'll send something related to you their way as a thank you.

Often fans will be willing to promote and talk about you, they just don't think to do so. But if you were to give them the idea and let them know there are rewards for those that do, a percentage of your fanbase will take you up on that offer. Even if 5% of them do, that can have a big effect on your marketing campaign.

So now we know what we're aiming for, let's look at two ways in which we can reward fans for their time and energy. 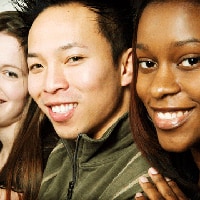 This is the original form or rewarding fans for promoting a musician, and has been used by record labels for years. You simply get a team of fans and have them carry out any useful tasks. This can be going out to flyer for you, formally or informally spreading the word about your new release, ringing radio stations and requesting your songs, wearing items of clothing related to you in areas your idea fans hang out, and generally creating hype around anything you're promoting at the time.

Street teams aren't given a financial reward, and are instead given band merch, gig tickets, and the promise that it'll look good on their CV if they themselves are looking to get into the music industry. Because of this you'll often get younger people joining your street team; often teenagers and those with more time and less responsibility.

You can see more information about street teams here, and look out for a more in-depth guide from me about this side of things in future.

Another ‘more modern' way of rewarding people to spread the word about you is by using social sharing boxes like this one below. Share it to see which WordPress plugin I used to make this happen:

This box is made quickly and easily using the Social Locker plugin. You'll need your own WordPress website to make it work, so if you have one your should definitely give this plugin a go.

What this does is hides a reward of some sort, and lets people get access to it by spreading the word about your message. This can be via Facebook, Twitter, Google+ and more.

This has some advantages over using a street team, but it also isn't as good in some ways. Let me explain.

The good thing about these social lockers is that it runs on autopilot. You don't have to be there every time to get people to share it, you simply put it on your website and people can serve themselves. Drive people to the page where you have your social locker, and if they want the bonus you offer, they will use one of the social sharing buttons to unlock it.

So what could you hide from fans behind the social locker? Good question, and here are some ideas.

Inside you can include a free song, some exclusive artwork, a desktop screen saver and the like. And every time people share, you get more exposure to the page where your social locker is.

While this is a more hands off and cheaper alternative than a street team (street team costs can add up if you buy merch to give to them), it also doesn't have as much reach. Stream teams can go and get you new fans, while this is less effective at doing that. It does still work and for very cheaply (the plugin needed is $21 at the time of writing this), but street teams are overall much more powerful.

Both should be used in conjunction with each other if you want the best results.

These social buttons are a way for people to easily share any page of your website they stumble across. Just having these buttons displaying there reminds people they can share your page if they want to, and if it's a interesting or useful page, a percentage of your visitors will do that. You'll want to mention it on your page too, as this will get more people taking action.

Similarly to the social locker plugin, this works on autopilot once it's set up. And the best part? These social sharing buttons are free to get and use!

Have a search for ‘social sharing buttons plugin for WordPress' to see a selection of different ones you can use. There are a lot out there, so have a look around and pick one that's right for you.

P.S. As you can see, Music Industry How To has these buttons at the top and bottom of each post and people use them, So they do work.

And lastly, the obvious point;

If you want people to promote your music, your music has to be share worthy!! – Tweet This.

If you're still relatively new to the music industry and your music isn't yet at the level of other musicians coming out in your genre, it's going to be hard to get people to promote you. Why would they if they don't feel you're that different from everyone else out there? Or that there are other musicians they'd rather promote instead?

If your music isn’t yet at a good level, forget trying to get others to promote it. Furthermore, don't yet promote it yourself. Instead, build your talent up, and only when you can make really good music start the promotion process. Do it before, and you could be shooting yourself in the foot.

So There You Have It…

3 way to encourage more sharing of your music. Do you have any other ways? If so leave your tips in the comments for all to see! And be sure to share this guide using the below social sharing buttons if it has been useful. 😉 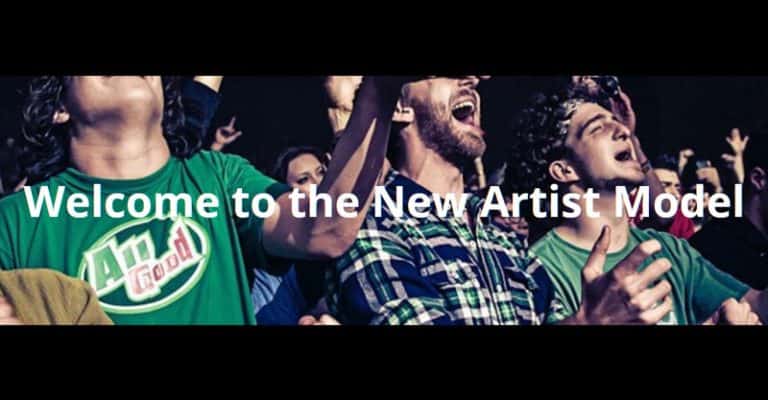 Hi there, this article contains my New Artists Model review. If you’re looking at their courses and are wondering if they’re suitable for your needs, be sure to read this article in full. New Artist Model is a website that contains training for musicians. Taught by Dave Kusek, the former CEO of Berklee Online, they…

There are a variety of different channels you can use to market your music, from traditional methods like radio and TV, to modern digital marketing tools like Snapchat and Periscope. Some are free. Others cost a bit of money. And still others cost a lot of money. The old idiom, “nothing ventured, nothing gained” certainly…

Hey guys, today we’ll be looking at product placement, but not in it’s typical form. Usually product placement is when a company compensates you to have their product in your video or to mention it in your song. In the strategy I’m going to share with you today and next week however, we’re going to…

As you probably know, many of the tools that are freely available to independent musicians are online. On top of that, an increasing number of people find out about new music online through browsing or recommendations. It therefore makes sense that you create a strong online presence for you and your music. Now if you’ve… 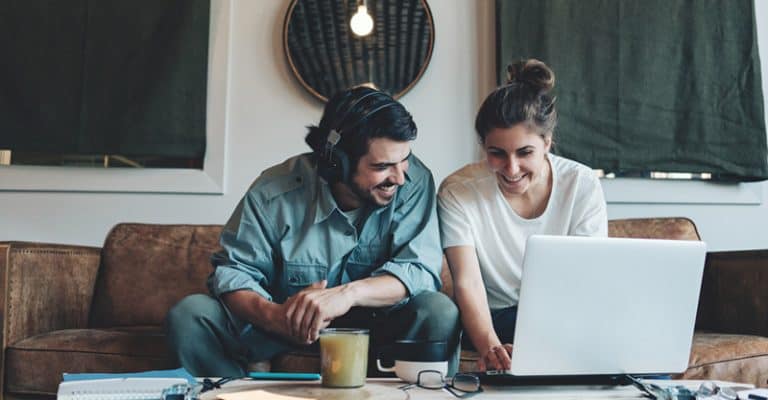