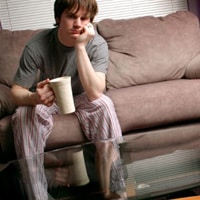 This is a topic I've wanted to cover for a while, as it's one that I know a lot of musicians go through. You're part of either a band or group of musicians, who probably came together for the love of the music. But when it comes to certain essential tasks (think marketing, arranging practice sessions, even showing up to practice sessions etc) there are a few members who don't really pull their weight.

Maybe you're the only one doing what's needed, while the others aren't helping as much as they should. So what do you do in this situation? Well, here are a few solutions.

Determine Why Others Aren't Pulling Their Weight

The first thing you'll want to do is determine why it is you're doing more work then others. If it's more then just you working but there is one or more group members not pulling their weight, again, you need to figure out why this is.

Do the slackers have a good reason for not contributing as much time and effort into the band? For example, if they have a family and kids, they may not be able to attend every single meeting you have, and may have time for less promotion on their end. Similarly, if they're lacking money which other band members have more, they may not be able to travel to every rehearsal due to transport costs.

If it's due to either of the above or anything equally as reasonable, you may have to just accept that that group member may not be able to put as much work in as you.

That said, if members aren't contributing due to laziness (e.g. they're rather play computer games all day or smoke) then of course this isn't ideal, and something you'd want to try to sort out asap.

Have A Meeting And Get On The Same Wavelength

Once you've determined what the reason is for you getting most of the workload, the next step is to confront the other members about this issue. You'll want to do this in a civil way, so they don't feel like they're being attacked or all the blame put on them.

Explain that the workload isn't being distributed evenly, or that some members aren't carrying out the tasks they should be doing.

At this point one of three things will normally happen. Either you'll find:

If you encounter the first reaction, of course that's ideal for you.

If they give you the second reason, you'll have to take the discussion further and look at what both you and they are currently doing to push the band forward. From here you should aim to get on the same page with them, and decide which actions and tasks you should each be carrying out from then on.

If you can agree on this, perfect, again you can move forward. If not, you may have to consider joining or forming a group which is more on your wave length in terms of how to push a group forward.

If you get the last reaction, then you have one of two options:

The choice is down to you.

After your meeting, if the member/s in question have decided to start helping with the workload, then the next thing you'll need to do is monitor over time whether or not this actually happens. If it does, problem solved! If not, then chances are this isn’t a group member you can rely on to contribute to moving the band forward in terms of the problem area.

From here, you can either choose one of the previously mentioned solutions:

So let's say you're contemplating leaving the band…

Decide If You Should Carry On With The Band Or Not

If the workload is very unevenly shared and it's not something you can put up with any longer, it may be a option for you to leave the band. But is this a good decision?

While the final decision is essentially up to you, I've found that issues such as these are often things you won't be able to get over. If you're a group who is already making a lot of money, then you may be able to over look these things, or maybe even hire people to help with the workload so you can just focus on music. If however you're still a new band or aren't financially successful yet, finding a new group is definitely a option.

Partnering with people who aren't willing to help you get where you want to be can be emotionally draining. Not only will you have to do more, but you'll grow resentment towards them for not helping out.

Again though, the decision on whether you should stay or leave is down to you. 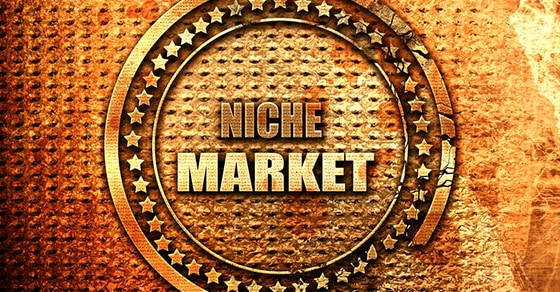 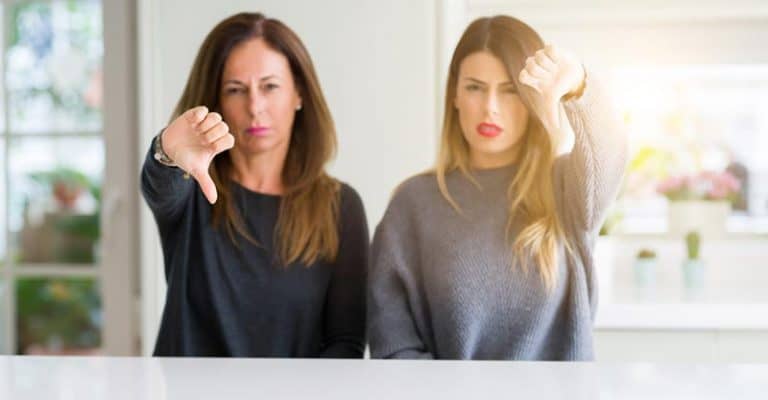 You’ve found your passion. You’re ready to embark upon a magical journey with your music. But your family doesn’t support you. They don’t want you wasting your life on something you can’t make money at. Or, maybe they want you to become a lawyer, doctor or attorney. They want you to make a “real” contribution… 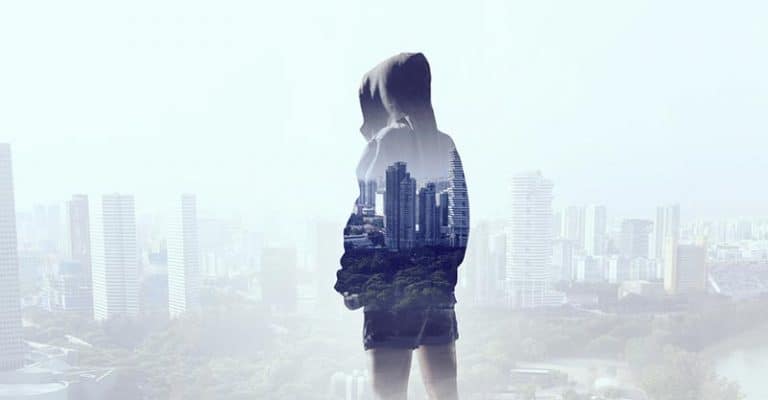 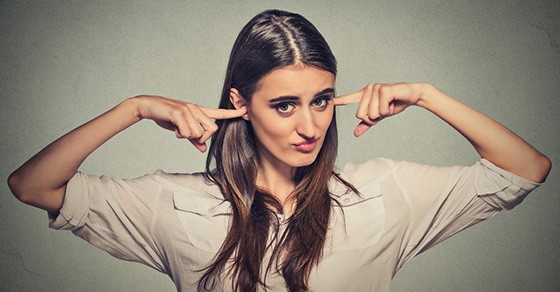