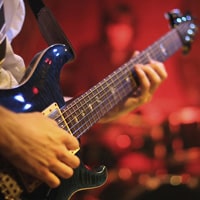 Question: Should musicians play for free?

This is the age old question, and one that will get different answers depending on who you ask. Sometimes playing gigs for free can be beneficial, while other times is can actually reduce your chances of getting paid for gigs.

From what I've seen, it's best to take gigs on a case by case basis. This is what many other professionals do, and a tactic that can benefit you too. Graphic and website designers will often change their going rates to suit the client that is sitting in front of them. The same is also true when you advertise in magazines; If you're a big company, you're be charged the big ‘on card' rates. If however you're a individual without a big budget, you can often get prices that are much cheaper then what is advertised. It's my belief that you should adopt a similar approach to the price you charge for your gigging.

What's very important though, is unless you're a new act or the event won't be making any money, you should always try and get paid for your gigs.

If you'll be performing at a big venue which will be earning money from this event, there's no reason they shouldn't pay you for your performance. After all, it is a service you're providing them with, and their event wouldn't be the same without you. They wouldn't expect people behind the bar to work for free, so this shouldn't be expected of you either.

If however it's only a small event where the venue owner probably won't be making much money, it's down to you if you decide to play for free at this gig. One thing you should ask yourself, is how it'd benefit you. Will there be a die hard group of fans there that are really into your genre of music? If so, this may be a good reason to still perform. Similarly, if there's a chance to make CD sales at the gig, this may also be worth it. Just be sure you direct these people onto your mailing list, and that your travel expenses and refreshments etc are covered by the event organizer.

Should You Charge Venues To Gig If You're A New Act?

Ok, so what if you're still relatively new to gigging and haven't got much experience?

Well, in this case it may be worth your while doing free gigs just to get your experience up. You'll want to practice your stage presence, practice communicating effectively with the audience, and just generally handling your nerves…

In situations like this, you'll be hard pushed to ask a venue owner to pay for a act that isn't necessarily going to perform to the level their customers expect to see. They'll be taking a risk with you, so at this stage just getting a gig is a step in the right direction.

So if you're just starting out doing gigs and want to get some practice in, it's ok to do your first few gigs for free.

That said, be sure not to get into the habit of performing all gig free from then on. As soon as you know what you're doing and can put on a good show, be sure to start charging for your talent.

Similarly, if you're performing a gig for free and you can see you're responsible for drawing in a crowd and making the event organizer more money, let them know you're going to have to start charging them for your time. Some organizers will be fine by this, while some will tell you they're not going to pay you and will expect you to still work for whatever reason. If this second one is the case, be sure to leave with your head held high. After all, there will be plenty of other gig for you to play if you look.

So should musician play for free? Well, it depends on how much money the event organizer is making, and whether or not it'll benefit you in any way. If the event organizer is making a decent amount of money from the event but are trying to get away with not paying you, don't perform at this venue. You're offering a service, and deserve to be paid for your time and talent. If however you need to practice and / or the event most likely won't be profitable, if it'll benefit you in some other way, you may want to play this gig free of charge.

It's best to take things on a case by case basis, and what you feel about each individual gig.

When this topic was first brought to my attention, I had no idea that this was such a huge online debate. I also had no idea it was such a polarizing issue – as if there were no grey area to this. Pretty crazy. Before going any further, to ensure we’re all on the same… 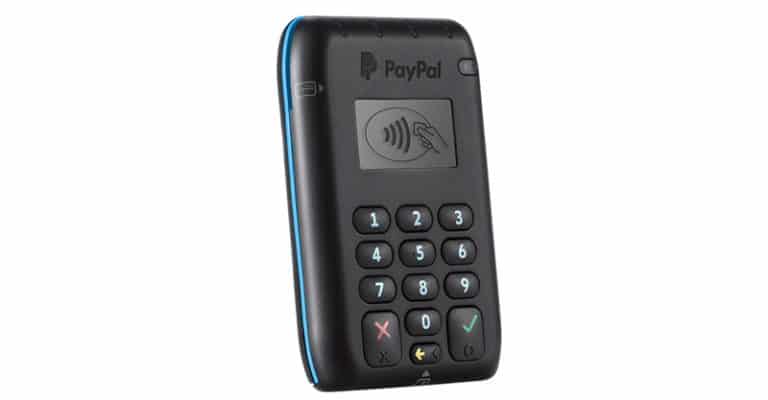 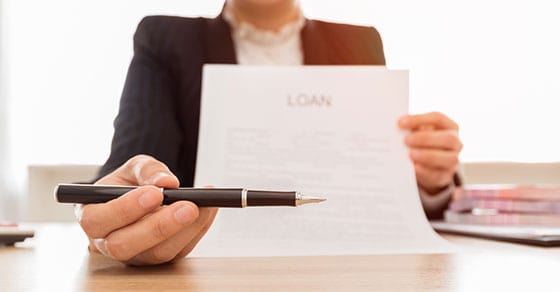 Money can be an ongoing challenge for musicians and studio engineers alike. But a musician can’t perform without instruments, and an engineer can’t record without studio gear. For some, taking out a loan might be a good way to get the ball rolling. For the most part, I don’t advise going into debt or securing… 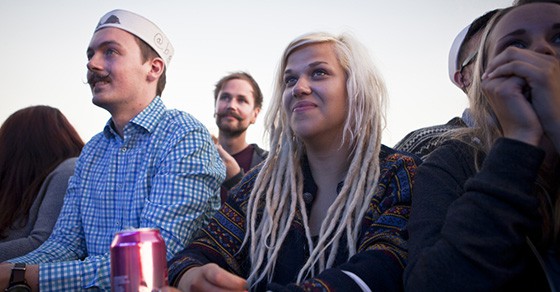 “How do I get people out to my shows when even my family members don’t want to come?”, lamented a fellow musician on Facebook earlier this year. Fair question. After all, who loves you more than your parents, relatives, or siblings, right? If they aren’t your top supporters, who will be? Truth be told, this… 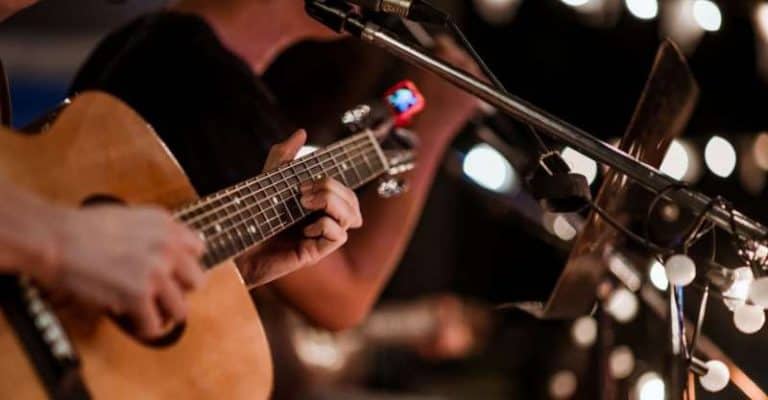 Acoustic music has been around for as long as music itself. Many of the most popular artists to this day are acoustic or make acoustic music. If you’ve been curious about acoustic music, we’re here to help. Here’s a quick overview of the genre with some excellent examples and musicians to know.