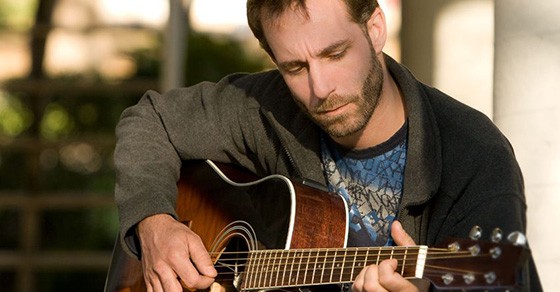 The ability to improvise is incredibly valuable. Not all pros can do it well or even do it at all, so you probably won't hurt your chances at success if you can't, but there is a certain confidence that can come from knowing that you can jump into any musical situation and add something complementary to the artist or band.

My career as a guitarist has practically been built off of my ability to play in just about any style, add to the music, and be sensitive enough to know when to play and not overplay.

I've played in Punk bands, Rock bands, Worship bands, Jazz bands, Country bands, Folk bands, and even cover and tribute bands, and in every instance I have able to find my footing as a guitarist. Of course, that took some work.

In large part, I owe my versatility to my ability to improvise. So here is how to improvise on guitar and get better.

What many beginner guitarists do not know is that you can begin improvising without a whole lot of technical knowledge. If you know how to play single notes, you can start improvising immediately.

But beginners are often intimidated because they don't know how things work and how to connect one note to the next.

Here are a few basic details that are really good to know:

If that doesn't all register with you right now, don't worry, it's not essential that you understand how the theory side of things work. Let's move onto…

A scale is simply a series of notes that sound good together.

The name of the scale we're going to look at is the A minor pentatonic scale. “Penta” means five, so that tells us there are five distinct notes in the scale. That makes it easier to learn than a seven-note scale, don't you think?

This pattern is also sometimes called the “box pattern”, because for the most part you're playing the same frets on each string.

Here's a chart showing you all of the notes in the scale: 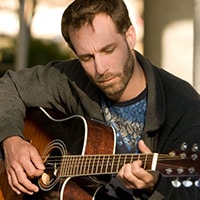 Play this a few times until you feel comfortable with it. If you're still new to guitar, this could take a little longer. If you need to, sit down with it for a week or two and play it 10 to 20 times through every single day. When it comes to improvisation, comfort level is super important.

One last tip before we move on: as I said earlier, this is a movable scale. So once you've learned the pattern, you can move all of the notes down a fret, up two frets, wherever.

Start Playing Around With The Scale

With a little practice, you'll be able to get the scale under your fingers.

If you have a teacher or a talented friend, get them to play riffs in C, A, G, E, D, and try playing the appropriate scale over it. Once you start to feel comfortable, mix up the order of the notes (this is where improvisation really comes into play).

You can also look up “jam tracks” or “backing tracks” on YouTube. And yes, you can even specify key signatures (C, A, G, E, D, etc.). Blues tracks are easy to find, and are fun to play over.

Again, you must mix up the order of the notes in the scale to really develop your ear for improvisation. Speaking of which, you also need to…

Work On Your Ear

A good improviser knows when they're playing something that sounds good and when they're not. As you continue to jam with others or with a backing track, you have to begin to listen for what you're doing that's working.

Some notes work well over some chords, while other notes sound less appealing over other chords, even if you're playing notes out of the “correct” scale.

Also know that your idea of “what sounds good” will probably change over time. Your “musical ear” will begin to open up to new possibilities as you continue to learn new scales and come to understand more complex musical styles.

Using the method outlined above, you can begin to open a world of improvisational possibilities much faster than you would be able to otherwise. Trust me – I got a lot of leverage out of this approach, and even got some amazing compliments for my playing when I was still new to guitar and didn't understand theory.

But don't get frustrated if you can't figure it all out right away. Developing “feel” takes time, and again, that goes back to having a good ear for the backing track, and figuring out how you can “sync up” with it. 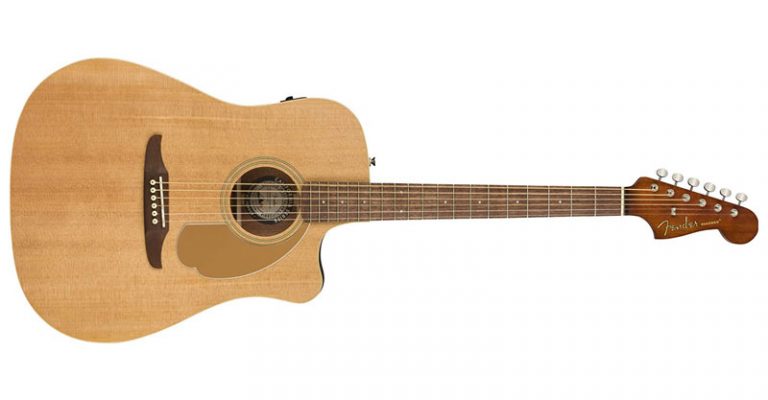 A harmonic is a tool that helps you create variety in your musical ideas. It’s a lot like playing any other note on the guitar, except that harmonics have a very distinct bell-like sound to them, and they give you access to notes you wouldn’t otherwise be able to play. With harmonics, we are definitely…

You don’t have to put in 10,000 hours of practice to become good at guitar. If you want to master the guitar, then you will definitely need to embrace a longer-term journey, as there is simply too much to know and learn. But when it comes to improving, there are really just a few habits… 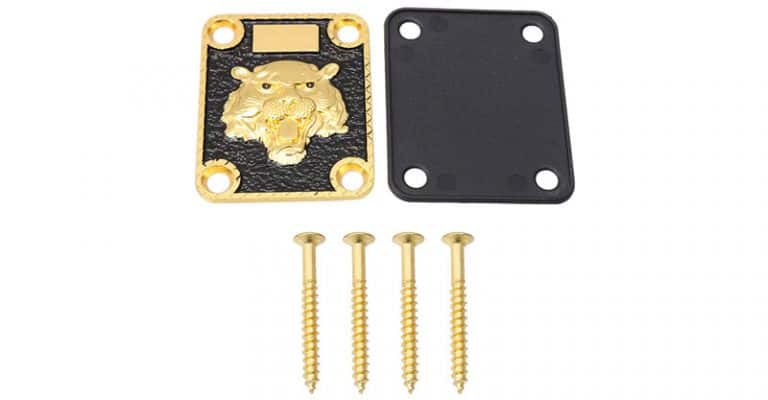 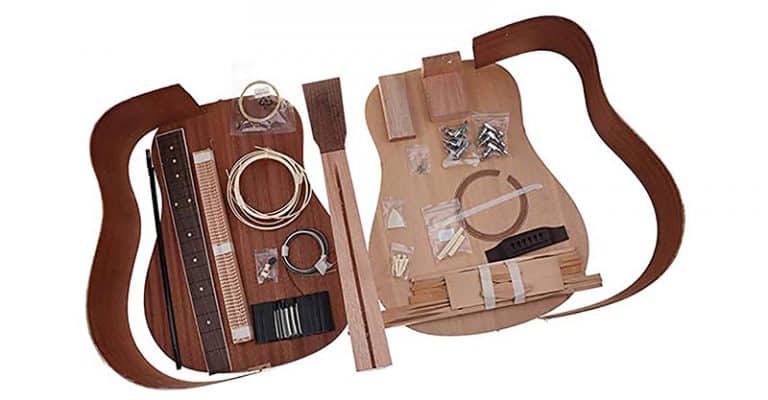 It is not uncommon for a guitarist to take an interest in the luthier craft of building guitars. There are certainly instances where it’s more affordable to build a guitar than to buy from a manufacturer. If you have an interest in building your own acoustic guitar, you’ve come to the right place. These are…