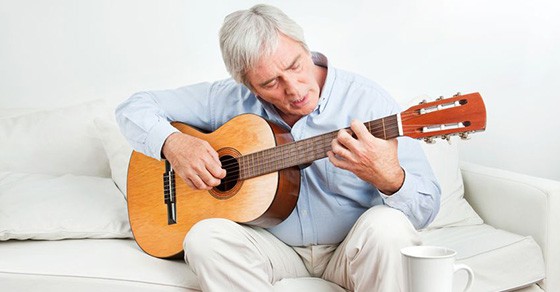 Learning guitar by ear has become a bit of a lost art. It could be because guitar tablature is more accessible than ever, and we'd much rather get the gratification of learning and playing our favorite songs as quickly as possible instead of going through the trouble of figuring them out note for note.

I won't lie – playing by ear is an investment. I will openly admit that, many times, I've turned to tab instead of sitting down to try to figure out a song.

But what if there's a riff that no one has tabbed out, and you absolutely need to learn it for your weekend gig? What if an incredible session playing opportunity comes up, only you know you're not ready because it requires you to figure out the music by ear? And most of all, what if you want to be a unique, one-of-a-kind guitar player?

I can tell you now that Jimi Hendrix and Eric Clapton didn't become the influential guitarists they are because they followed the rules. In essence, they were both self-taught!

So how does one train their ear for guitar? Read on.

Get Back To The Basics When Training Your Ear For Guitar

Ear training might sound kind of intimidating, but here are some really basic things that should set your mind at ease:

If I'm speaking gibberish at you right now, there are a few topics you need to study up on: the circle of fifths, the cycle of fourths, intervals, key signatures, as well as major and minor scales.

But don't worry – I'm not going to be talking too much more about theory from here onwards.

Figure Out Your Tonal Center

This is always the first thing I do when I'm looking to play along with a song. I've actually been asked if I have perfect pitch before, and to be honest, I don't, but I do have very good instincts, and within seconds, I'm usually able to start soloing over a chord progression.

Identifying the key signature of a song should be your first priority with ear training, these training videos give an example of this. You don't necessarily have to be able to tell what it is without picking up your guitar and stumbling along for a bit, but that is a good level to aspire to. 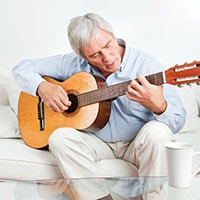 Once you know where your tonal center is, you should know exactly what seven notes you're dealing with. This doesn't mean that there won't be any “outside” notes in the song, but you won't have to waste a lot of time on those other five notes that are more or less irrelevant.

Get good at finding your tonal center. If you know your scales, you'll find your balance within the song very quickly.

Are you a Metallica fan? Then you've probably noticed how they tend to use a lot of the same riffs, chord progressions and devices in their music (and please don't send me hate mail for saying that).

Listen to the blues a lot? Then you've probably started to pick up the rhythmic qualities and style of soloing that often comes along with the blues.

I firmly believe that your musical instinct can be developed. It can be absorbed through hours of watching, listening to, and playing music. Your mind starts to sort out the information all on its own – without you ever having to do an extensive analysis!

This is a fundamental truth of ear training – it's all about listening! You have to throw out your tab and notation sheets if you ever expect to get good at it. Sure, it might seem frustrating at times, especially if you're trying to figure out a really fast or indistinct passage of music, but the process will prove far more rewarding. It doesn't necessarily matter whether or not you play it the same way the original guitarist played it – what matters is that you've found your own way!

Jamming with your band or songwriting partner works much the same way. Your minds begin to “sync” over time, and you'll find yourself hitting the same shots, ending on the same beats, and building simultaneously. When you start to notice that this is happening, you are well on your way to developing a great ear.

I realize that my method for ear training might seem a little unusual to you. That's partly because I didn't want to cover the same tired exercises others have already talked about – listening to intervals over and over and guessing them, singing along with the notes you play, jamming over one-chord vamps… You already know these are good things to do.

But I also wanted to drive home the idea that your instincts or “musical telepathy” is just as important. Anyone I've jammed with for a certain amount of time has developed the ability to read my mind, and I start reading theirs too.

Does that sound spooky? Believe it or not, it's science! A trained musician has been taught how to count their rests and not lose their spot on the sheet music. Meanwhile, many guitarists instinctively know when a song is about to end, or when the singer is going to jump in for another chorus. And it might not be due to hours of practice, but rather “dumb” luck – I like to think of it as telepathy though. 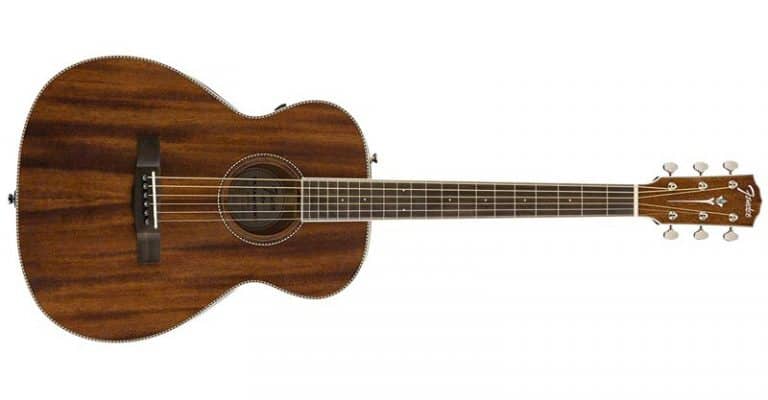 Guitars come in a variety of sizes. This is good news, because human beings were not created equal. Some of us have big hands while others have smaller hands. Finger length and thickness can also vary. If you have smaller hands, you should find an instrument that works for you. Fortunately, smaller guitars aren’t too… 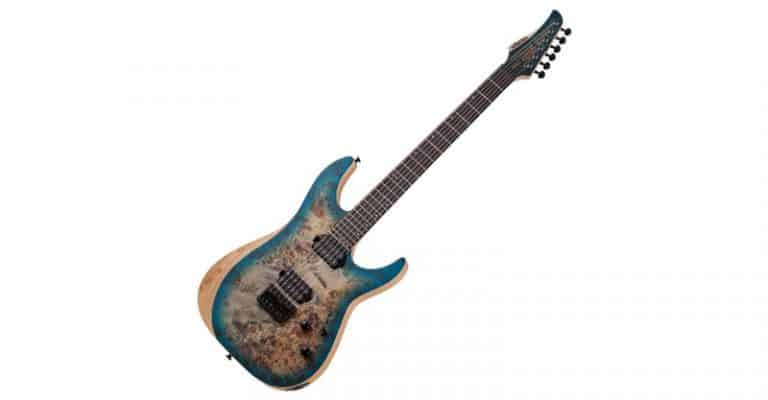 From the naming to the design, Schecter guitars are made to appeal to metal sensibilities. Case in point. Apocalypse. Hellraiser. OMEN. Those are just a few of the guitar models Schecter produces. This isn’t to say they can’t be great guitars for other purposes, and we simply can’t deny their appeal. They’re generally good bang… 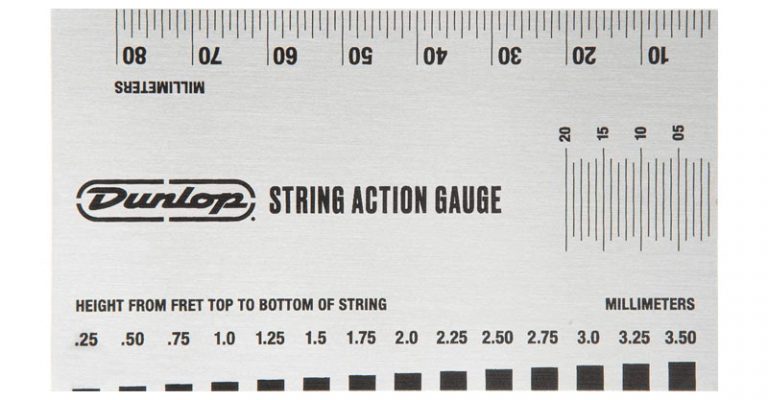 So, you’re thinking about setting up your own guitar. Or maybe you’re even looking at becoming a professional guitar tech/luthier. One thing you’ll certainly want to learn is how to adjust string height. This can be a little complicated and difficult to pin down, especially if you don’t have access to the right tools. One…

The old guitarist joke is that singing is wasted time between guitar solos. This is because guitarists are always looking for opportunities to show off their skills, be flashy, and play parts that keep themselves entertained. Solos are where stylistic choices and creativity really have a way of shining through. And while the ability to… 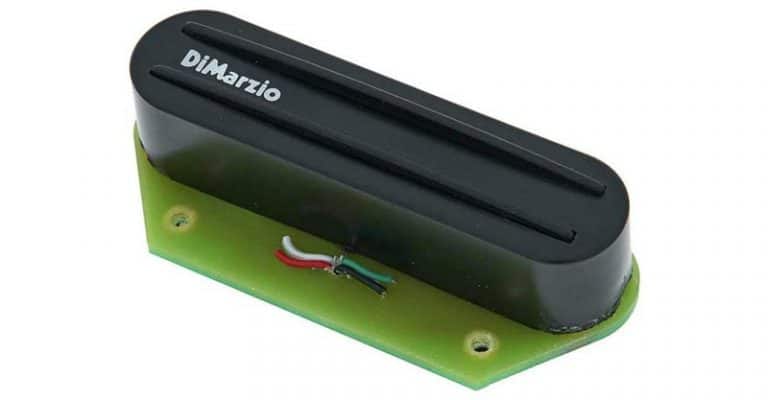 Here’s the good news about beginner guitar chords – there are only eight you need to know. The bad news is that some beginners find it difficult to pick these up. You may want to start with some simple single note, double stop, triad, or flatpicking exercises before you start pulling your hair out trying…