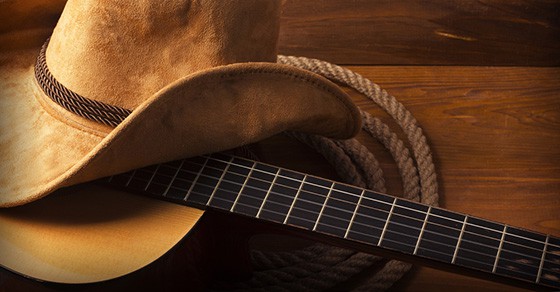 What’s the most aggressive style of music on the guitar? Is it metal? Djent? Funk?

Believe it or not, it’s actually country. When you really listen to all of the snapping and popping that happens in a typical country solo or lead lick, it’s not hard to see why.

Even if you have no plans of becoming a professional country guitarist, there are many benefits to learning this style of music. And I’m saying that from personal experience, not just as a nicety.

Let’s get into how to play country guitar for beginners.

Even if you haven’t taken the time to learn your chords (but hopefully you have), a bass line is something just about any beginner should be able to learn to play.

In country music, the bass line is one of the genre’s defining elements. It has a bit of a “bouncy” feel, and features quite a bit of movement – certainly more than you would typically find in a rock or punk rock song.

Additionally, it’s actually not unheard of for a guitarist to play a bass line in a country song, sometimes in unison with the bass player. Have a listen to Johnny Cash’s “I Walk the Line”. The intro riff on the electric guitar is effectively a bass line, and so are all riffs that follow.

A typical country bass line cycles between the root of the chord and the fifth. I know I just said a mouthful, so let me explain.

Let’s say you’re playing a song in the key of C, and the first chord in the song is C. The root note of a C chord is C, and the fifth is G. That means you would bounce back and forth between the C and the G for the duration of the chord. You can pretty much rinse and repeat for all of the other chords in the song, although sometimes there are transition notes used to bridge one chord to the next.

Now that you understand the basic concept, it’s time to give it a try. The following exercise is in the key of C. We’ll only be using the chords C, F, and G. The first time through, you can simply cycle back and forth between the root and the fifth for each chord. The second time through, you’ll have to add in a few transition notes. Take a look:

Have a listen to Dwight Yoakam’s “Turn It On, Turn It Up, Turn Me Loose”. You can skip to the chorus, because the verse is pretty uneventful for the guitar.

As with any other genre of music, it’s perfectly acceptable to strum chords in country music, and we’ll be taking a look at country strumming technique a little later. But single note riffs can be just as effective, and sometimes do more to convey that familiar “country” feel than chordal riffs do. 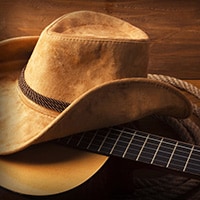 And if they’re being used in professional recordings, that should validate their legitimacy. The great news is that you don’t necessarily have to be an amazing guitarist to be able to play single note riffs.

So let’s give this a try. The example that follows is again in the key of C and is similar to “Turn It On, Turn It Up, Turn Me Loose”. Although it does “outline” a chord progression, a riff is not strictly a chord progression unto itself. It doesn’t have to be built off of chord tones, though it should definitely be built off of a relevant scale (in this case, C major). It’s time to try this out:

Now that we’ve covered a couple of basic concepts, it’s time to work on something a little more challenging.

Again, if you know your open chords already, what follows shouldn’t prove too difficult for you, but if you haven’t worked on your chords yet, then you might want to come back to this example after you have.

A bass/chord strumming pattern is simply where you pick the lowest note in the chord, and then strum the remainder of it. So if you were playing a C chord, you would pick the C on the third fret of the fifth string, and then strum from the fourth string down.

This technique isn’t unique to country guitar, and is also used in genres like folk and bluegrass. It is also sometimes called the “boom-chuck” strumming technique, particularly in bluegrass.

But we can take it a step further to make it sound even more country. Remember the bass line from earlier? We can actually integrate it into a bass/chord strumming pattern, and even include transition notes if we so desire. This is exactly what we’re going to try in a moment. But as you can imagine, your fingers are going to have a lot more work to do than before.

The “trick” is to find the bass line within the chord itself. That way, you won’t have to move around your fretting hand very much, except for when you move from one chord to another.

For example, if you want to play the G on the sixth string of the fifth fret while you’re playing the C chord, you should try fretting it with your ring finger, and then fret the C (fifth string, third fret) with your pinky. That makes it easy for you to bounce between the C and the G with your picking/strumming hand.

It’s time to give it a go! Work on this exercise to develop your bass/chord strumming technique.

How To Play Country Guitar For Beginners Conclusion

As for lead guitar in country, that’s a different matter entirely. 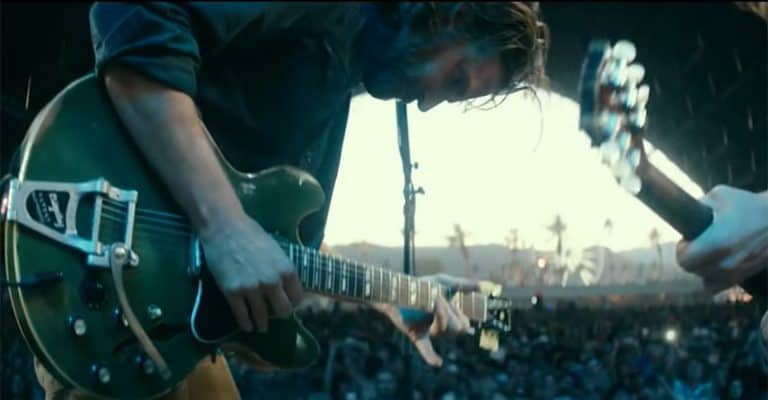 You don’t have to put in 10,000 hours of practice to become good at guitar. If you want to master the guitar, then you will definitely need to embrace a longer-term journey, as there is simply too much to know and learn. But when it comes to improving, there are really just a few habits…

The CAGED system is a concept every guitarist should take some time to understand. Not only does it provide a framework from which you can instantly create barre chords, it also teaches you what the most commonly used guitar keys are, and why they are so popular. The CAGED system is also a stepping stone… 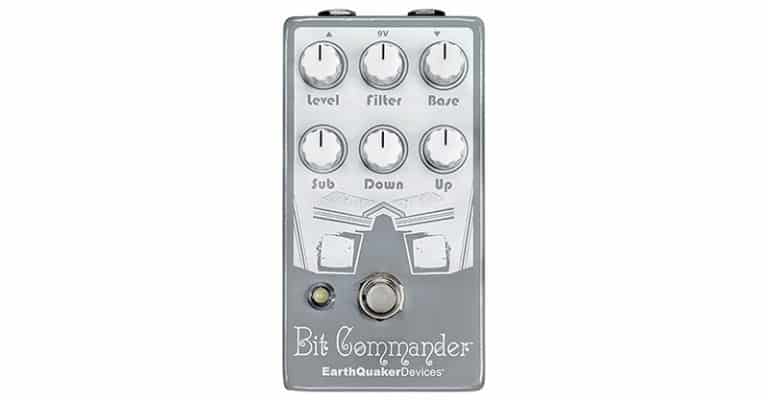 For many people, the sound of the guitar is perfect, whether it be a clean tone or using minimal effects. But what if you want your guitar to sound like something completely uncharacteristic of a guitar?  This is where a synth pedal comes in to save the day. The following synth pedals are perfect for… 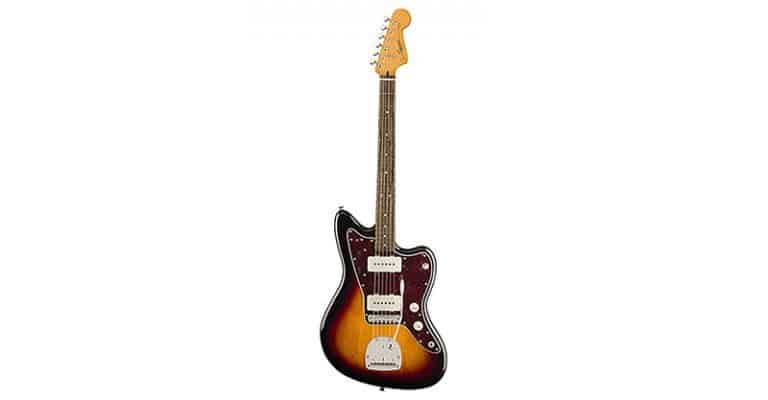 Looking for a Fender-style guitar, but can’t find one within your budget range? Squier, a sister company to Fender, actually produces budget-priced Fender-licensed guitars for this purpose. By buying a Squier, you’ll essentially get a Fender guitar built to the exact same specs. Although these guitars may have components of lesser quality, they are still… 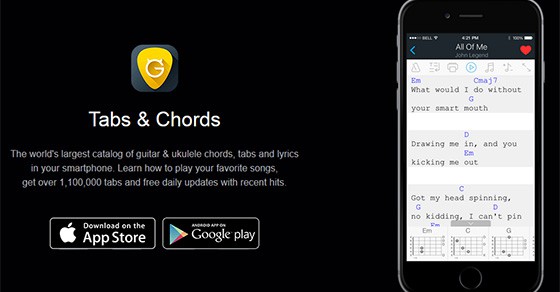 Are you looking for a few apps to download and install on your mobile device? There are some cool apps out there for guitarists and musicians, from virtual amps and pocket studios to jam tracks and drum machines. Whatever it is you need, there’s probably a solution out there. If you’re the kind of person…