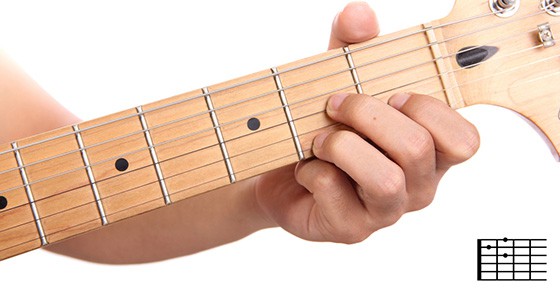 As you look to explore new genres, add some flavor to your playing, or read off of lead sheets at Sunday morning church services, there may come a time when you need to learn chords you’ve never heard of or tried before.

If you’re relatively new to guitar, 7 chords probably fall under this category. To add to the confusion, there are three different types of 7 chords – dominant, major and minor – and they are each a little different.

In the grand scheme of things, these are not terribly complicated or exotic chords. There are far more difficult and complex chords in jazz music.

But we all have to start somewhere, and 7 chords are as good a place as any. So let’s learn how to play them.

How 7 Chords Work On Guitar

Let’s get back to the basics. If you’ve studied our other guitar guides, you probably know by now that a standard chord is comprised of three distinct notes.

Let’s use a G major chord as an example. G is made up of the notes G, B and D. These notes are also the first, third and fifth notes of the G major scale (chords are constructed in “thirds” – this is the basic theory behind how a chord is formed).

To make this a 7 chord, we would need to add a fourth note into the mix. The exact note would depend on whether it’s a dominant, major or minor chord.

In the case of a dominant 7 chord, the notes would be:

Now an F note doesn’t typically belong in G major, but it gives the chord a somewhat “bluesy” or even “mischievous” sound.

With a major 7 chord, it would be:

This is pretty straightforward. Major 7th chords are characterized by a calming, jazzy sound.

Because it’s a minor chord, we need to flat the “third”, which is why the B becomes a Bb. Overall, minor and minor 7 chords don’t sound all that different.

Now you know the basics behind the three different types of 7 chords.

Learn 7 Chords In The Open Position

As with anything else on the guitar, it’s easier to play in the open position than it is to barre up. If you want to be able to play these chords freely in any position on the neck, you will need to learn the barred versions as well, but we’ll start with the basics.

In most cases, the only chords that can be played in the open position are: C, A, G, E and D. This is also true – most of the time – with 7 chords as well. 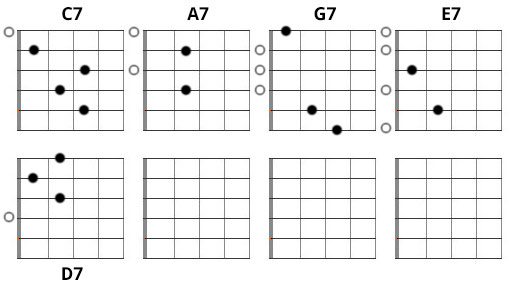 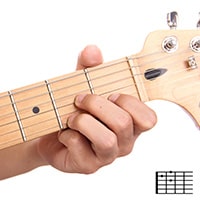 Here is a very basic guitar theory lesson. If it doesn’t make any sense, don’t think too deeply on it right now, because you can always come back to it.

Most of the time, dominant 7 chords are only used in blues, jazz, and as the “fifth” chord (V) in folk, rock, or pop songs. This is the only way they properly “fit” with the tonal center (key signature). This isn’t to say that there aren’t other uses for them, but it’s always best to learn the rules before you break them. 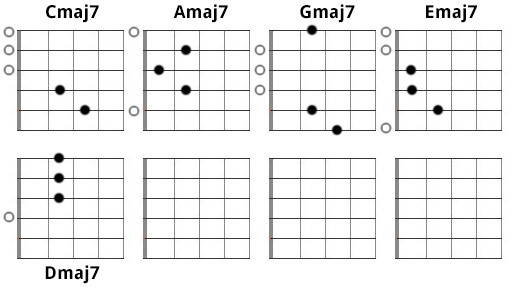 While a bit unusual, these shapes shouldn’t prove too challenging for an intermediate level guitarist. The basic theory behind this is that you can turn any major chord in a given key signature into a major 7th (except for the fifth). This isn’t to suggest that you would always turn a major into a major 7 – it really depends on the song.

Finally, we’ll work on those minor 7 chords. Now, as with other types of minor chords, there isn’t an easy way to play C or G without barring up, so we’ll have to skip Cm7 and Gm7 for now.

This is a good starting point, but as you probably know by now, there are 12 notes in the western scale, so whether we’re talking about dominant, major or minor, there are 12 chords to learn for each chord type. But barre chords allow us to bar up open position chords without having to learn completely different shapes.

If you’ve been following along with our guides, you should have a pretty good idea of how to play barre chords. They take time to master, but once you get a feel for them, you can play just about any chord in any key, which is why you’d want to learn how.

Since we’re almost coming to the end of this particular lesson, we’ll only talk briefly about how to turn the open position chords you just learned into barre chords.

And most of the time, you’re just going to be barring up A and E shapes anyway. So if you were to turn an A chord shape you’ve learned into a barre chord, you would “bridge” your index finger across the top five strings, and use your other fingers to construct the exact same chord shape right next to your barre. It works the same way with sixth string roots, with the difference being that you would “bridge” your index finger across all six strings.

Dominant 7 chords can often be heard in blues and sometimes in pop songs. Major 7ths are sometimes used in pop songs, and likewise Minor 7ths. But here’s what they have in common – they can all be heard in jazz songs.

The main thing is to master the shapes so that you are able to play them as needed (i.e. when you’re reading lead sheets). Then, you can begin to think about how to incorporate them into your own songs. 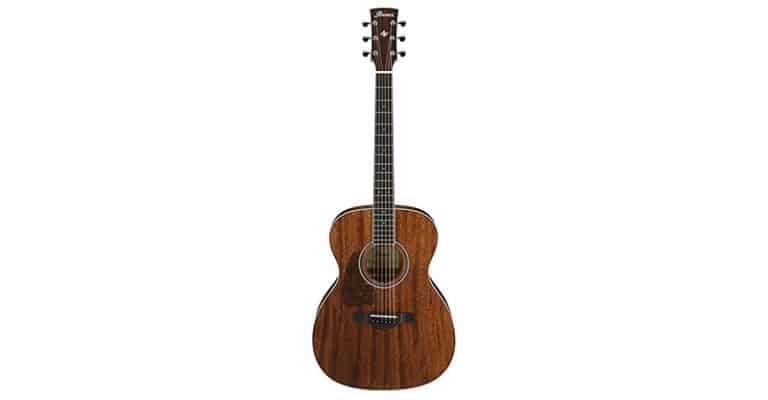 Guitarists are continually pushing the boundaries and expectations beyond what was once thought to be impossible. Quite often, you’ll find these guitarists to have an Ibanez guitar in their hands. Ibanez has a long and cherished history amongst technical virtuoso types and more traditional players alike. Their guitars are the perfect blend of modern innovation,… 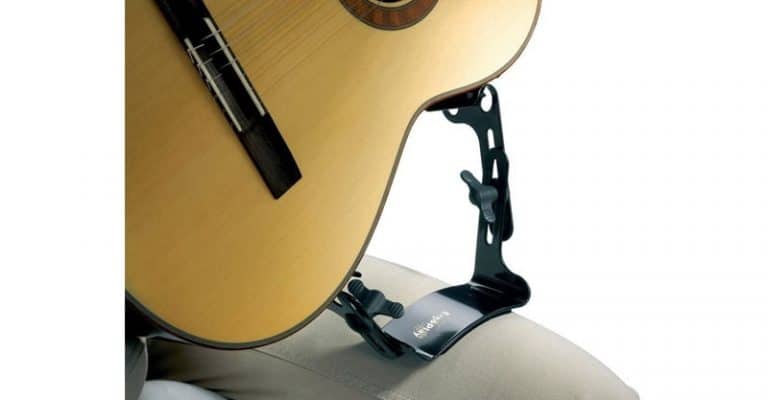 Are you a classical guitarist? Looking for a way to master proper posture and playing technique without straining yourself and possibly even sustaining injury? Want to be able to practice for longer without fatigue? You’re not alone. Many people find this aspect of playing the classical guitar a tough one. It might seem nit-picky at… 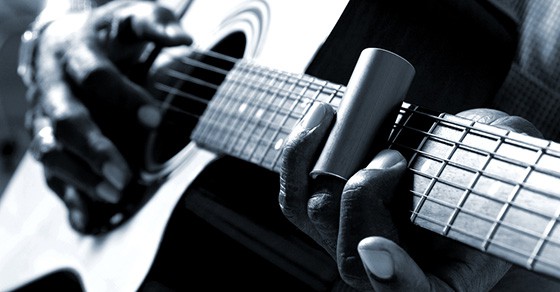 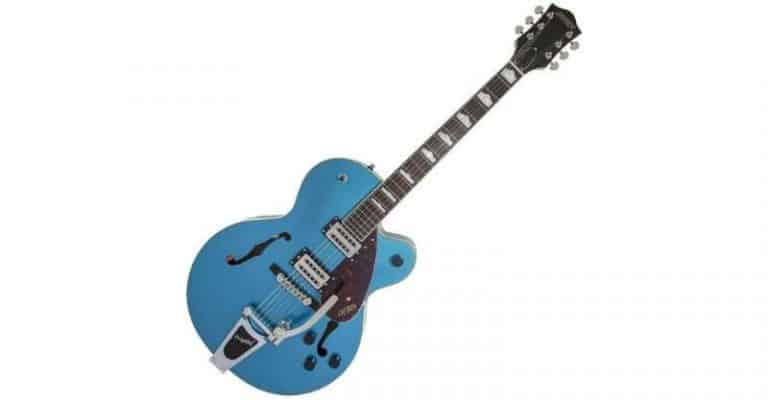 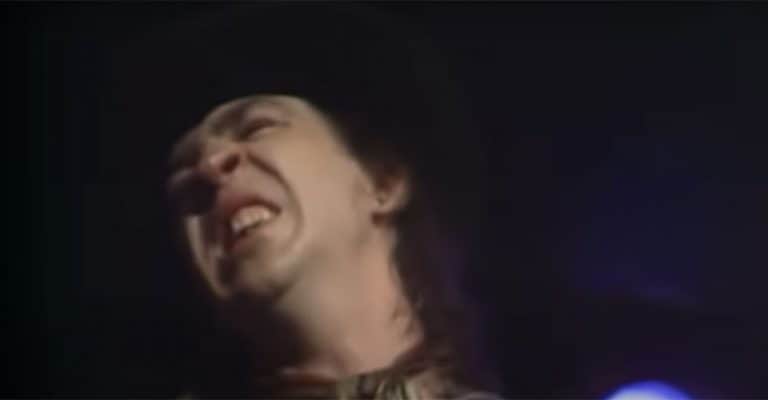 We’ve all seen instances where guitarists seem to lose all control over the way their face looks while playing. There is quite a range of different faces that can be made, some of which are downright humorous.  Have you ever wondered what the reasoning and causes responsible for the faces that guitarists make? You’ve come… 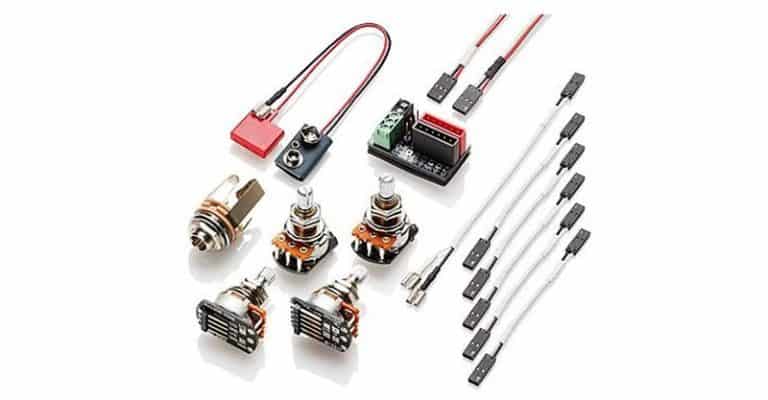 Sometimes it’s necessary to change out the wiring in your electric guitar. It might be to upgrade the existing wiring and improve your guitar’s tone. It might be to fix broken wiring. All things being equal, it’s better to use solderless guitar wiring kits. After all, this will make the installation process a lot easier…