Hey guys, today we're going to look at how to make a storyboard for your music video.

When it comes to making a music video, creating a storyboard is all important. Not only will it help you properly plan what you should be doing on the day, but it'll also help ensure you get all the shots you need in order to make your video come out how you want it.

In this guide we will look at how to make a music video storyboard, why you need to make a storyboard for your music video, how to use this storyboard on the day of the shoot, and more. We'll also provide you with a PDF storyboard template, which you can use to get your video mapped out sooner rather then later.

If you haven't already, you may also want to check out our guide on how to record your own music video, as that ties in with this guide nicely. Ok, so let's get on with it.

What Is A Storyboard When It Comes To Music Video Shoots?

A storyboard is a largely visual plan of how your music video will unfold. It includes images mapped out in the order in which they will be recorded on the day, although some video makers also like to do a separate one where it's laid out in the order of the ‘story'.

A storyboard for music videos should be made well in advance of the video shoot, as it's used to pre-visualize the video shot by shot. Alongside the images you should include simple notes showing what is taking place in the scene, as well as a few other important pieces of information. We will look below at exactly what is included in the storyboard, and give you tips on how to complete your own.

Why A Storyboard Is Needed When Making A Music Video

So why do you need a storyboard when making a music video? Firstly, because having a visual aid makes it a lot easier for anyone working on the video with you to understand how the video should look and feel. It's the only resource you can use to show others (e.g. any actors or video models you may hire) how your music video will look like and how the scenes will be mapped out, therefore making it much easier for everyone to understand the idea you have.

Story-boarding your video also means that you will end up with a followable plan, including the shots needed, how they will be laid out and how interaction between the visuals and the script will occur. This ensures that you will not forget or miss any shots, and also helps the video editor piece together the music video in a way that matches your vision.

One final benefit of creating a storyboard for your music video is that it allows you to properly think things out. There's nothing worse the shooting on the day, and being forced to decide what the best camera angle will be in a split second because you don't have much time left. Or deciding last minute that a shot isn't working and you need to completely change things up.

While these issues can still come up, it's a lot less likely if you create a plan well in advance. Making a storyboard will force you to think about how things will look in detail, allowing you to count out certain scenes and confirm other ones that should work. This will save you a lot of time and hassle over if you was to do it on the day.

Though it might take you a while in the initial stages as far as compiling the storyboard goes, in the end it saves a lot of time that would have otherwise been wasted on set, since you'll know exactly what you want to shoot.

As you want to get right to laying out your music video, I've actually created you a free music video storyboard template for you to add your images and descriptions to. In order to get this freebie, simply use one of the below social sharing buttons and you'll be able to download the printable PDF template right away:

Below is an explanation of what should be included in your storyboard; Use it with the above template to be able to fill it in effectively.

How To Fill In Your Music Video Storyboard

After you've downloaded the above storyboard template (as a free option, if you are willing to pay to create a storyboard there are options such as this), it's down to you to print it up and fill it in. I will guide you through how to do that below, and let you know what each part is used for.

This will be the main part of the storyboard, and should indicate what is going on in the scene. The aim is to give a visual impression of what characters are in the scene, what is taking place and what the basic framing of the scene will be (The camera angles and movement). The sketches could be made by hand, created on a computer or include images and photographs.

It is important to note that the sketches on a storyboard don't have to be incredibly detailed, although extra detail can help make it clearer for everyone involved. The finer details can be mentioned in the sections below…

Lines Under The Boxes: Short Notes

Below every sketch or image, you should add notes describing what will happen in that scene. This will help make clear things that are difficult to sketch e.g. a complicated scene with a lot of objects or a scene with 30 people in it. Using this example, you could use a few stick figures in the image, then indicate in the notes that there will be 30 people in that shot.

This kind of labeling helps everyone understand what the scene requires without being too complex. Certain movements of people or objects in the scene may also be difficult to sketch, therefore notes come in handy when explaining what is taking place.

The notes should be kept short as the script will fill in the rest of the details.

When making a music video, it's important to pre-plan the timing of every scene. The length of each and every scene should be noted and matched with the actual song, as this will give you a much better idea of how much (And what kind of) footage you need to record.

Noting down the length of each scenes will also make work easier for the music video editor, as they'll know which scene is meant to start and end where.

Using Your Storyboard On The Day Of The Video Shoot

After going through the whole process of laying your vision on paper, the time will come when you have to put it into use on the day of the shoot. Referring to the storyboard before shooting each scene will ensure consistency in your shots and that no scene is missed out during editing. After successfully recording a scene, you should tick it off the storyboard and move on to the next one.

While planning everything out will help keep things as smooth running as possible, always be open to change and adapt where needed. You may plan to do an outdoor shot for example, but the weather may be bad. In cases like this, simply skip the shot for now, recording indoor shots if possible until later. You can always go back to the outdoor shot later when hopefully the weather will be better.

So there you have it, how to make a storyboard for your music videos. The above should give you all the information you need to get your first music video storyboard drawn up. I hope it helps you map out your video better, feel free to show us any storyboards you've made using our template in the comments below. 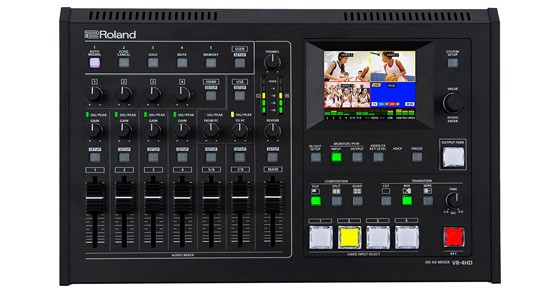 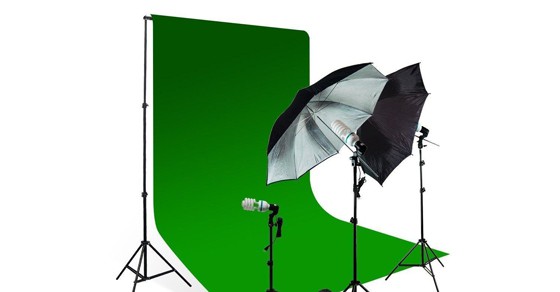 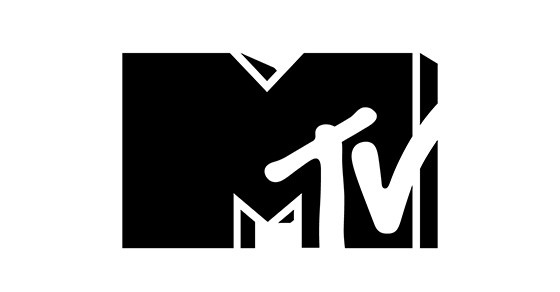 Music videos seem to be king these days. Artists are making videos of stunning length and quality, putting as much money and effort into the video as they are into the song itself. Beyond that, nothing goes viral like a great video. So many songs have been made hits because of their video that it’s…

So you’re ready to film a new music video. Awesome. But have you actually done your homework? Have you done any location scouting? Some planning will be necessary if you want to make the best video possible. People these days have short attention spans, and you need to be able to capture their attention upfront,… 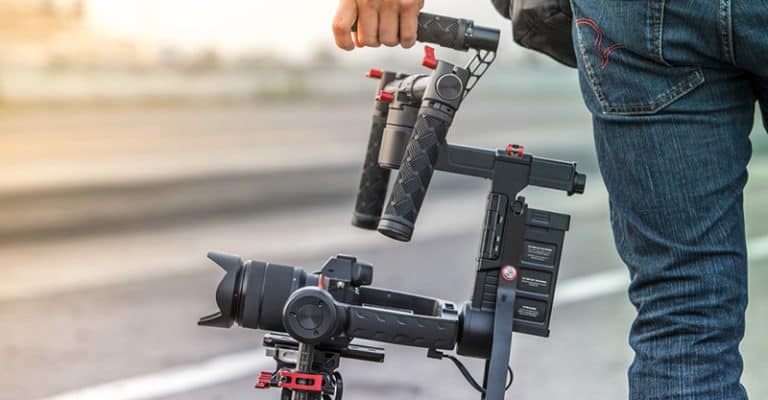