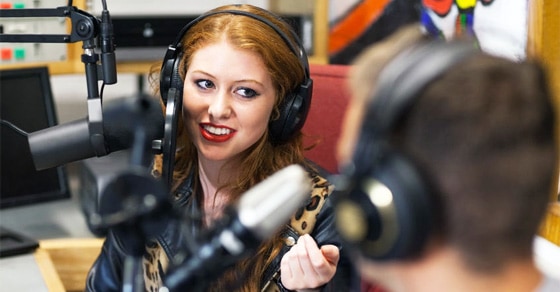 If you haven't awakened to the marketing power of radio yet, it's a good time to get a handle on it.

We've already showed you questions interviewers ask musicians, but if you want to learn how to actually get interviewed on the radio, this is the article for you!

Radio is still one of the few forms of media that helps you get immediate, widespread exposure for your music. While that's not a guarantee, as different radio stations and different shows have varying reaches reaches, it's good to know that the potential is there.

Being interviewed on radio also has a way of adding credibility to your work.

With those in mind, let's take a look at how you can get radio interviews.

The Different Types Of Radio Stations

Before we go any further, it's important to realize that there are essentially four different types of radio stations out there. They are:

It's extremely difficult to book an interview on a commercial radio station without some kind of clout, be it major label backing or a high level of notoriety.

Most of your opportunities are going to come from the latter three types of radio.

Get Interviewed On Radio By Initiating A Radio Campaign

First, you need a reason to be contacting radio stations (and hopefully you can find a mutual benefit for the interaction too!).

If you haven't sent your music to any radio stations yet, that's where you need to start. You should organize a mass mail-out of your latest album. That's a little beyond the scope of this guide, but we'll cover how to do this efffectivly in a future guide.

On top of this you'll want to reach out to Djs and show producers personally and get them hearing your music using all the marketing techniques you've learned on this blog.

Now I'll warn you, if you're an up and comer the majority of your submissions will either not get heard or not get played on radio. But make good music, target the right stations and you will get some success. In all honesty, if you can get 5% of the people you submit to initially playing your music you've done well.

Once the radio stations are loving your music, it's a good time to follow up and request an interview. This sets a good precedent for the conversation.

However, setting up interviews can still prove challenging.

Getting Your First Interview Booked

Unless you're working with a promoter, your first goal should be to get just one interview.

It can be hard to convince radio stations that you're going to make for a great guest, and that's really the whole point of the interview itself.

The first interview is really important, because you need to start building a set of tools to help you book future conversations. Here are several items that you should immediately begin collecting:

This is why it can be hard to book your first interview; you probably don't have a lot of material to work with. However, once you've done one interview, it makes it easier to build your portfolio and start reaching out to more stations.

We'll look at how to effectively get more interviews a bit below.

However, regardless of your credentials, be prepared to spend several weeks on the phone to book an interview. First, you'll need to find stations that are interested in the idea, and then you'll need to spend a lot of time following up.

Hacking Your Way To More Interviews

Aside from calling radio stations and setting up your own interviews, there are a few ways to stack the deck in your favor. Consider the following:

When it comes to booking radio interviews, making contact is often the hardest part. If you're going to do it all yourself, don't be surprised if you end up spending all of your time on the phone, calling stations, waiting for the right segments for your turn to speak, calling multiple numbers just to get through to the right person, and so on.

While it can be a lot of work, it can be worth it. So aim to get interviews at least a few hours a week. Once you've got something exciting to share of course. 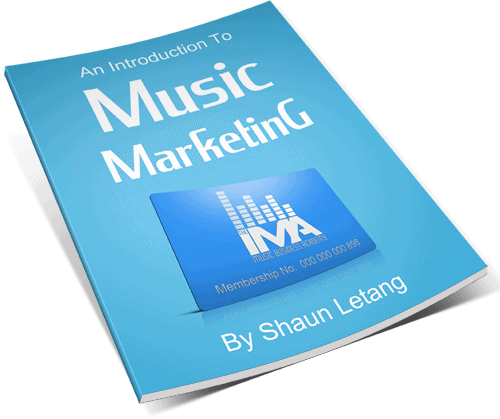 If you want to give yourself the best chance of media outlets randomly covering you, you need an electronic press kit, or a EPK for short. Today I’ll look at what a EPK is, how you make one, what you should put in it, and where to put it. At the end I’ll also give… 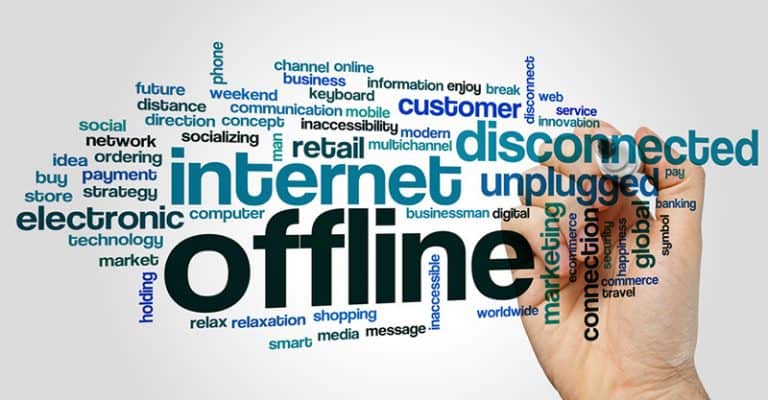