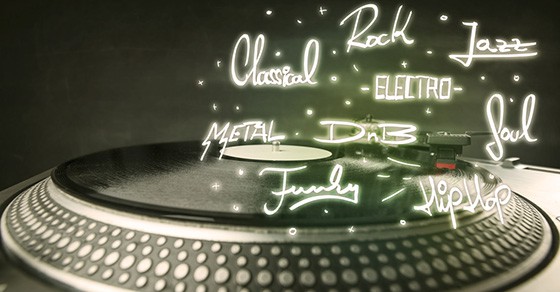 There’s an age-old debate in the music industry: is it better to try to appeal to everyone, or to find an audience for the unique music you create?

First of all, not even The Beatles are liked by everyone, so appealing to the entirety of the human race is a ridiculous idea. But even if not for that, getting known as a standard Rock or Hip Hop musician could prove difficult at best – that market is already saturated!

This is why finding your niche could be essential to your success. Getting known for a specific style of music could be more beneficial to your career than trying to follow a well-worn path.

Here are some ideas on how to find your niche in the music industry.

Put Your Spin On An Existing Music Genre

Let’s say, for example, that you’re in a rock band. It’s not hard to see that there are lots of rock bands out there already. If you’re just going to brand yourself as a rock band, you’re setting yourself up for an uphill climb to a thriving and profitable career.

I decided to look into how many subgenres of rock exist, and Wikipedia actually lists over 200 of them (including acid rock, cowpunk, goregrind, math rock, sadcore, and many others). Granted, the list also includes metal and metal subgenres, but if it’s important enough for Wikipedia to list it, it means there’s an audience for it, right?

The point is that you don’t have to reinvent the wheel completely. Yes, you may need to dig a little deeper than bands or artists from the 60s had to, but the battle for attention has also never been more fierce. Everyone and their dog is getting into music.

Would it be possible for you to put your own spin on an existing genre? Could you tie in your sound with something your locality is known for (i.e. food, fashion, landscape, culture, etc.)? Can you add an instrument to your band that doesn’t typically belong in your genre?

If you already have a fan base, it would be worth asking them what they think makes you unique and interesting. After all, alienating them by becoming something different may not be the best way forward. You could end up having to rebuild your following.

Naturally, some of the responses you get won’t be very helpful. Some fans will tell you not to change. Others will give you off-the-wall ideas that will never work. However, if you’ve decided that carving out your niche is what you need to do for your career, then you can’t listen to naysayers. You also can’t take crazy ideas too seriously. 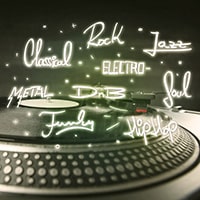 But you might be surprised by some of the responses. Some people may have really good ideas for you. Or they might just help you to realize something about your act you already knew. In that case, you can simply amplify whatever it is they’re identifying with. For instance, maybe your fans really like that funk song you once tossed into the set for fun. If so, you could write more songs like that and incorporate them into your live show.

Your fans already like you. All you need to do is find out specifically what it is they like about you and your music, and figure out how to exaggerate those elements.

Invent Your Own Language

Have you seen the movie, The History of Future Folk? If not, stop everything you’re doing and go and watch it now. Seriously. This movie tells you everything you need to know about niche marketing.

The Future Folk wear red bucket helmets on their heads, sing folk songs, and greet people by yelling “Hondo!”. Strange? Yes. But this gives them an immediate edge over other folk duos that look and sing like everyone else.

Inventing your own language gives people something to rally around. If you just say “hello” like everyone else, then you might be missing the opportunity to differentiate your act. But if you say “dello”, now everyone is wondering why. And you can come up with a crazy backstory, if you so choose. People are fascinated by mythology.

When you think of the band Devo, what immediately comes to mind? The red terraced energy dome hats, and maybe the yellow spacesuits, right? And the music somehow fits their image perfectly. Is that because they thought long and hard about what someone who played futuristic new wave music would look like, or is it because they created that association in your mind through repetition? Is it the chicken or the egg?

The seemingly silly things can help people make an immediate association with your music, be it a shape, a hat, a color, a font, or the terminology and language you use. In particular, language can be powerful.

Find & Appeal To Your Tribe

Finally, think about how you can appeal to people just like you. Do you like video games? Then incorporate that into your show somehow. Are you a skateboarder by day and musician by night? Then find your fellow skaters. Make your interests a part of your music. Find people that have something in common with you. It’s better to be known for something than to spend your entire career in obscurity.

It might seem as though choosing a niche would pigeonhole you for the rest of your career, but it’s actually quite the opposite. Once you’ve built a solid following, there will be opportunities to branch out and try new things – assuming you don’t take a complete 180-degree turn and disappoint the fan base you’ve worked so hard to build.

Musicians like to avoid novelty because they think it’s inherently novel (i.e. fleeting). Tell that to “Weird Al” Yankovic, Igor Presnykov, or Walk off the Earth. In part, they’ve built their careers on being novel. 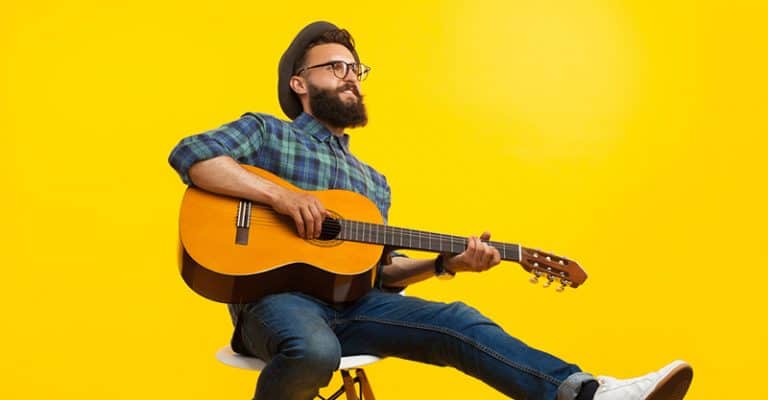 At music conferences, image and branding is one of the most often discussed topics. Everyone understands how important it is, so organizers always put together a couple of panels on the subject. I don’t know about you, but I’ve never come away from a conference on image and branding feeling better off. The thing is,… 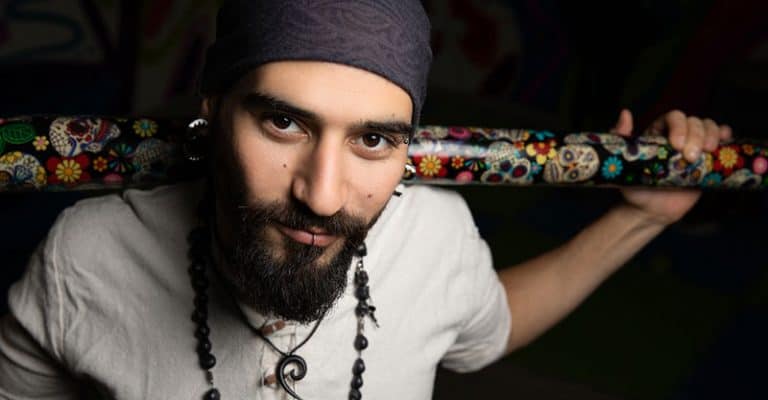 Professional headshots are necessary in many careers – musicians are no exception. If you have been to music school and are surrounded by aspiring professional musicians, you will be pressured into getting a headshot done. In general, getting headshots done is a good idea. In this guide, we will cover whether to get headshots taken,…

Want to know how to trademark your music name? This is what I’m going to show you how to do today. Look below for a step by step guide to trademarking your name for musicians, as well as a look at the difference between trademarks and copyrights. This guide was written by myself, Richard Jefferson,…

Are you trying to figure out what you should wear to your next gig? Is your on-stage image lacking something? It’s a good thing to be thinking about, because your live show isn’t just about the music you play. Your fans are going to be paying attention to a variety of other elements like your…