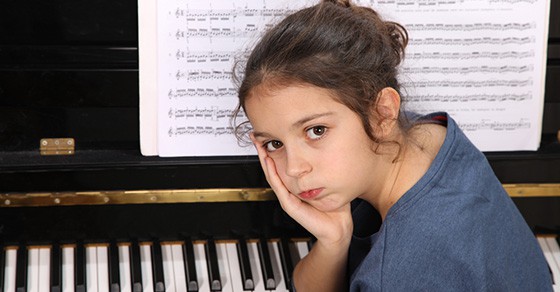 Ideally, you’ll end up playing a lot of live shows. The more shows you play, the more you get in front of an audience, the better you'll get at your craft, and the more people will hear your music.

The amount of shows you’re playing is often a good indicator of how well your career is going (as long as it’s understood that you can’t just play your hometown all the time). The problem with this is that you’ll end up playing the same songs over and over again. And you may get bored.

In my experience, it takes a long time to get from writing a song, to playing the song live, to becoming bored of it. I’m often still working on the song as I’m playing it live and using the performance to test out different arrangements.

By the time I’ve recorded the song, I’m hopefully excited enough about it that I don’ get bored of playing it. However, I have had experiences where after two years of playing the same songs over and over again, I get bored of it. Here are a few tips to keep your sets interesting. 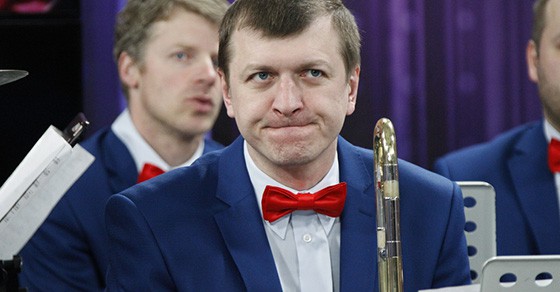 When the song is still new, it can be fun to test out different arrangements, lyrics, and production ideas on stage. The stage can be the perfect place to figure out where people lose interest, what grabs people, and whether the song is even worth playing at all.

You should only have one or two of these “unfinished” songs in a set – otherwise the music will come off as unprofessional.

In my opinion, you don’t even need to tell the audience you’re playing them “a new one”, because some people might tune out anyway. Just play the song, and see how people react.

We don’t do this as much anymore, but my band used to play the song live a few times with a few tweaks to the arrangement, demo the song, make some more changes, and then play the new version live until we’re happy with it.

It can be a pretty fun way to test out songs and arrive at a version that both you and audiences like.  It’s always a bummer to settle on an arrangement that doesn’t work live – this can be a good way to avoid that.

When It’s An Unreleased Song, Play It As Is

An artist that I play with has a policy of always playing new recorded songs exactly as is until after they are released. That way people get a taste of exactly what the song is going to be like when it’s released.

Ideally, if the song is finished and recorded and mixed, you’re completely satisfied with the arrangement, so you should try to get fans familiar the song to prep for when it’s released.

Once The Song Has Been Released, Experiment With It! 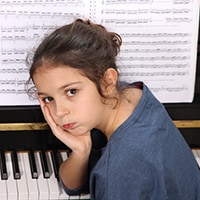 As soon as the song is released, all of your fans will have heard it. It might be smart to keep the arrangement faithful to the recording for a year or so, but I don’t think it really matters.

One of the best parts about going to see a live show is seeing what bands and artists do with their old songs. Everyone gets bored of their songs eventually, so people make changes. I think it’s fun, as an audience member, to be surprised by a new bridge or an extended intro, or a longer solo section in a song.

Upon reflection, I’ve made a list of a few of my favorite ways to keep songs fresh:

There are really no rules when it comes to your songs. They’re yours, you can do whatever you want with them. Keeping it fresh helps you feel excited about it and it keeps your audience coming back for more as well.

Record Your Performance & Improve It 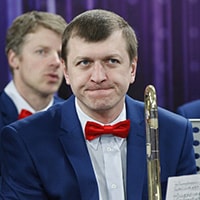 Anecdotally, I’ve noticed that the songs I get tired of are the ones I don’t play well. The best thing you can do for a song is work on it until it feels good. There is a reason that you liked the song enough to record it or put it in a set – you just need to capture that feeling again.

This is how actors stay interested in a role they’ve been performing for years. They’ll analyze their performance and work on honing every instant of the performance. You can do the same thing.

Rent or buy a GoPro, and set it up in a safe place with a view of the stage, and film yourself. This way, you can see how your performance looks and sounds. Notice where songs go awry and where the crowd loses interest.

Your performance should not stay stagnant. You should always be working at improving your craft and your show – this practice is the best way to stay interested in what you’re doing, and improve all the while.

In today’s world, hard work, hustle and entrepreneurship are trendy. But I believe a lot of people are rolling the dice on their health, relationships and life for want of fame, fortune, or other prospects. If you’re working 16-hour days in front of a computer, failing to exercise and eat well, and not getting enough… 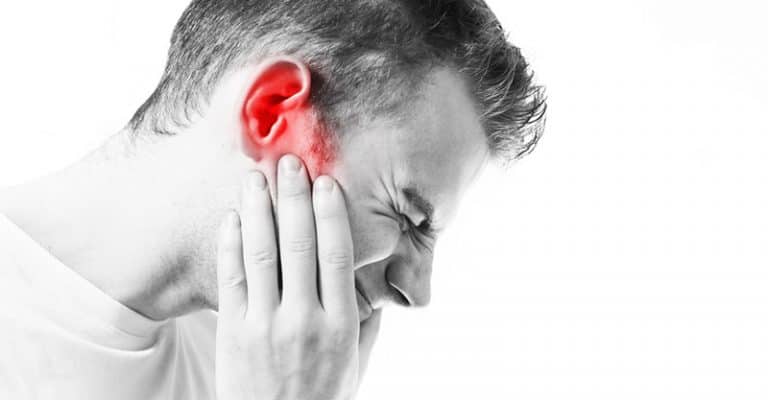 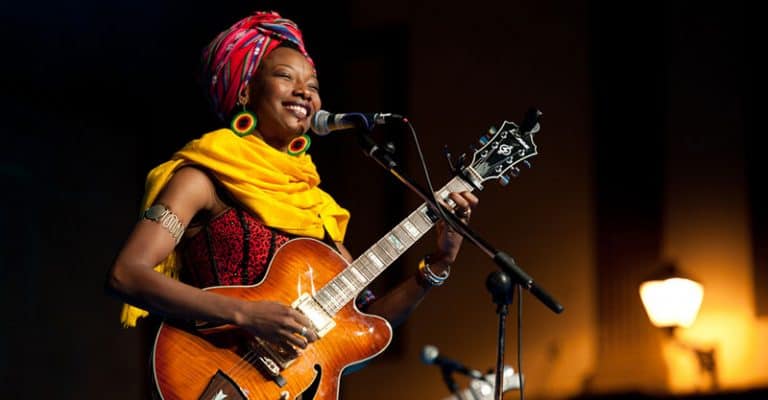 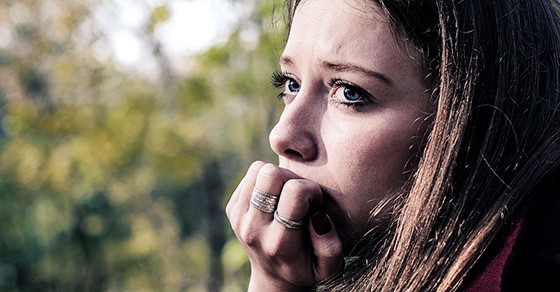 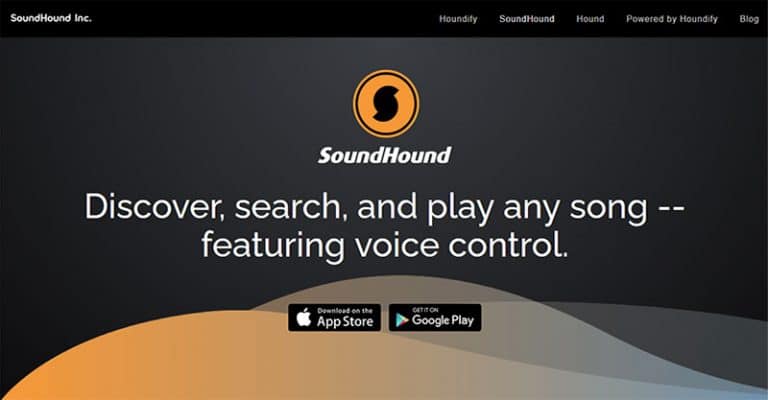 Have you ever had the frustrating experience of hearing a song you love but not knowing the name of the song or who sang it? Or how about getting a song stuck in your head but not being able to remember what song it was or where you heard it? These experiences are universal enough… 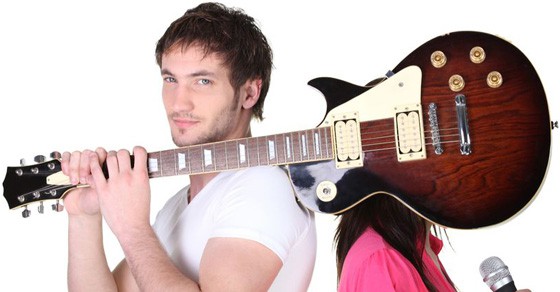