Practice hard and often, it WILL make you a better player.”
Ekow Armah, Biggroove Records. 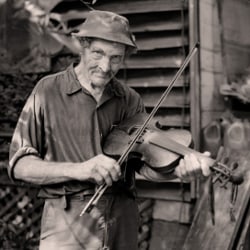 If you've spent any time reading experiences of musicians online, you will have come across many different stories. The ones I want to talk about now though are the ones where people say “Music should only be done as a hobby”, “It's not possible to take money as a musician”, “You won't get your songs played on radio”, and “You won't get a big record deal.”

You may have heard people give comments similar to this. As a music adviser, I hear these kind of comments all the time. Some musicians don't get where they want to be in their music careers, so they assume it's impossible.

Well I'll tell you now, that it's NOT impossible!!

As well as hearing these negative and spirit crushing stories, I also hear the other side of things. I have people telling me:

As with most other areas in life, there are winners and there are losers. The current losers sometimes have a habit of bringing their failures down on everyone else, and can lead you to believe that because they haven't achieved anything it's impossible for anyone else to achieve anything as well. They may genuinely believe this. But just because they do, that doesn't mean that it's fact.

I can tell you 100% honestly now, that if you have the talent, you can make at least a part time living from your music career. From there, you can work on making even more if you so desire. Many of the reasons people fail to reach these levels are because they're not changing things within their control, so never reach their full potential.

But if this is the case, why are there so many musicians that fail to gain either money or recognition for their music? Well:

They May Not Be Talented ENOUGH

This is a big reason why many people fail in the music industry; They simply aren't good enough. Think about it, there is a LOAD of very talented musicians out there. All you need to do is look online and browse Youtube for a bit and you will see a bucket load of talented musicians. Some of them are good at what they do, but some of them are great. Therefore, if you come along with a decent level of talent but it isn't as good as a lot of the other musicians out there, then you're already at a disadvantage in terms of making money from music. You can still do it if your marketing skills are really good, but it'll be that bit more of an uphill struggle.

Not everyone can judge how good a musician they are. Most musicians I've come across think they're the biggest things since sliced bread, whether or not they really are. They've often had their family and friends tell them they're good, and they may actually think that's true. If they then turn around and they as a ‘good' musician can't make it work, they'll automatically think it's the music industry that doesn't work rather then them. Like I mentioned though, there is usually an underlying reason for their personal lack of success.

Having said that, even if you're not one of the most talented people in your genre, that doesn't mean your dream has to end there. It simply means that you need to improve on your talent before you try to get your music out there again, or you need to step up your marketing efforts. You may also need to give yourself a Unique Selling Point (USP for short). We'll look more at what a USP is later in this book, and how you can go about creating yours.

Another reason many musicians fail is because:

They May Not Be Good At The Business Side Of Things

Even if someone is talented enough to potentially get known and build up a fan base, as I've mentioned before, you need more then just talent. You need to know how to successfully monetize, present and market your music. If you can't do that, you're once again not going to do as well as you potentially could.

As with people who think they're top quality musicians when they're not in comparison to the competition out there, it's often easy to think “I've done enough marketing and it's not getting me anywhere,” even if you haven't. Spending 5 hours a day on Facebook and Twitter isn't the right type of marketing, and will give you very little reward in terms of how far your music career goes.

You need to know where to put the effort in. You could spend hours adding people on MySpace or performing at random open mic nights, but unless it's going to have a clear benefit to you when all is said and done, you will in effect be just wasting your time.

I'll be looking later at what type of promotion you should be doing instead of adding new Twitter followers one by one. It's often better to put your effort in other places, as we'll be looking at soon.

Just because other musicians have had bad experiences and don't believe it's possible to make money from music or gain recognition, that doesn't mean that it's true.

I've seen people on both sides of the fence, and there's a lot to be said about ‘self fulfilling prophecy‘. Set your own path, and don't fail before you've started your journey. 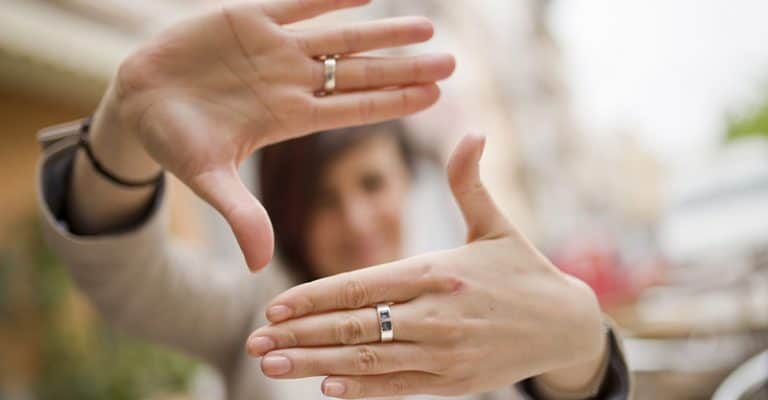 Does it seem like you’re never getting around to the one thing that matters most as a musician, namely, making music? I’ve been in your shoes. I used to spend countless hours reading, researching, marketing, blogging, experimenting, connecting with people on social media, sending and answering emails, and mostly just spinning my wheels getting nowhere… 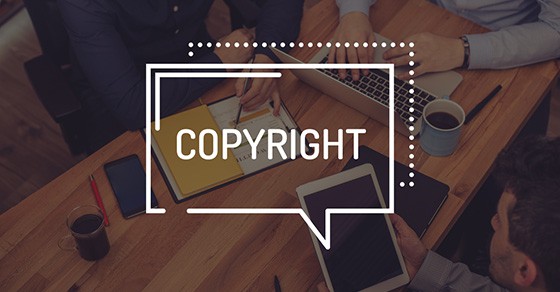 Please note, I’m not qualified to give tax advice so please talk to a professional tax adviser if you have any questions about the below. That said, this article is my understanding of an aspect of taxes in the music industry, so may be helpful to you. As I’ve mentioned about 100 times before (and… 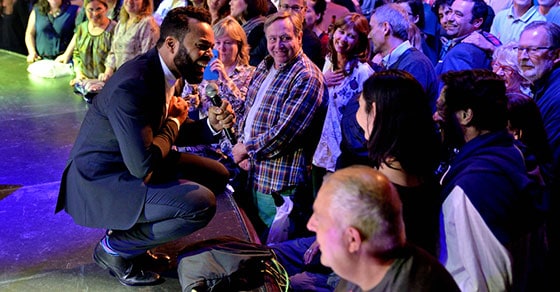 Short answer: no. Long answer: definitely not. What we’re going to do today is look at what I consider to be the greatest social media myth of all time – and debunk it. Then, we’re going to look at a few artists with very effective social media personas and see what we can learn from…