There are more ways to make money from a single than you might think.

In an age where selling music is becoming harder and harder, it's good to know that there are still ways of creating multiple sources of income.

Fair warning; your notions of “good taste” and “selling out” might be challenged here a little. However, there's nothing on this list that other artists haven't already done, so stay open-minded, because you just never know what might end up working for you.

Here's a guide on how to re-purpose a song nine times and make more money from it.

Depending on the band or artist, listening to their album and seeing them live are two entirely different things. Similarly, you have the opportunity to capture the excitement and spontaneity of a live performance and offer it to your fans as a single. If you were holding back in the studio, you could let it all loose on stage, which would make it all the more valuable.

It's not unusual to find live versions of songs on greatest hits compilations. Live albums are also fair game if it makes sense for you to go in that direction.

When you really think about it, there are a lot of different things you can do with video. You could offer a live DVD. You could film a “making of”. You could sign up for the YouTube Partner Program and start making money from your YouTube channel. And of course, you can make a music video.

In Japan, this is common practice. Singles would be sold on mini CDs, which would typically have a second, and sometimes third track on it. Oftentimes, there would also be a Karaoke version of the single on the disc.

Just keep in mind that making an easy Karaoke version of your song is not merely a matter of removing the vocals. Usually, the track will need to be remixed, because the moment you take anything out – be it instrument or vocal tracks – the entire mix of the track is affected.

Again, assuming your single isn't already an instrumental track, you can transform the song by removing the vocals and replacing them with another instrument playing the melody. Guitar, piano, and various keyboard sounds tend to work well in place of a voice.

Another advantage of having an instrumental version of your song is that you might be able to license it out to a commercial, TV show, movie, video game, or other. That could provide yet another opportunity to make more money.

If you want to put together a remix, your best bet is to work with a popular EDM DJ. Of course, there are no rules stating that you can't have multiple remixes done by different producers. You'll have to be the judge of whether or not your fans would enjoy hearing different remixes of the same song, but rest assured it wouldn't be the first time it's been done.

If your remix has the potential to enhance the experience of clubgoers and partiers everywhere, you could end up bringing in a lot more money from that direction too.

Ok, below are 4 more ways to re-purpose your song. If nothing else, be 100% sure you do number 7 to reach more fans that you would have otherwise.

Assuming your single isn't already an acoustic track, you can record and distribute a stripped-down version of the same song. Acoustic versions of singles are often offered as bonus tracks on full-length albums, but you could also do staggered releases, or sell the different versions independent of each other.

When you think about the success of a series like MTV Unplugged, you can't deny that fans sometimes like to hear a bare-bones version of their favorite songs.
Of course, there aren't that many artists that make a lot of money from YouTube. It's probably a sensible idea to use video in a number of different ways instead of betting on one method to work out for you.

7. Have Your Music Transcribed

Instrumental pianist David Nevue has been immensely successful at selling sheet music versions of his songs. If you'd like to explore this idea further, you should hire a professional to help you create sheet music for your songs, as it can take a lot of time and effort to create on your own.

Naturally, if your music is more guitar-oriented, you might want to look into offering guitar tablature as well. A lot of guitarists can't sight read, so it would be wise to have both sheet music and tab.

8. Auction Off Your Handwritten Song Notes

It's no secret that songs tend to go through multiple revisions before they are complete, and most musicians use pen and paper (instead of a digital device) when they're in the process of making notes and perfecting a song.

Fight the temptation to throw away your notes (and earlier versions of the song), because you might be able to auction them off to a fan on a site like eBay. You could also show your notes to your fans in an exclusive behind-the-scenes video or something of the like.

Having gone through the process of re-purposing your song in as many different ways as possible, there is still one more opportunity to be had. You can now package it all and sell it in a collector's edition box set.

How much you include in the package is entirely up to you. You could have CDs, DVDs, liner notes, signed photos, sheet music, and more if you want to. By bundling together products in this manner, you can create a must-buy offer that your fans will eat up.

This idea of re-purposing content is one worth making note of, because you can apply it to a variety of other areas like blog posts, photos, videos, and more. Content can always be repackaged and used again in a new way. There's no reason to reinvent the wheel every single time.

Making money in music isn't always easy, so leverage the resources available to you to expand your reach. Sometimes, you can even breathe new life into content that you thought was all but dead in the water. 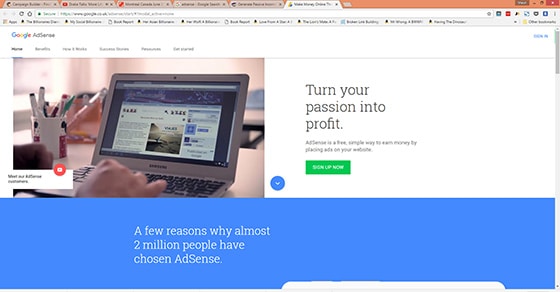 I’ve been thinking a lot lately about ways to generate revenue that accrues every month without a bunch of extra work. Many entrepreneurs do this – set up an online course or build an app – and let it make money every month. This is called passive income. The best way to set this up…

Note: This article is not tax advice, and should not be seen as that. Please refer to the tax rules in your country too get the most accurate information. Question: Do musicians pay taxes? Yes, if you’re in a country that requires it, all musicians should pay taxes. Musicians do after all deal with an… 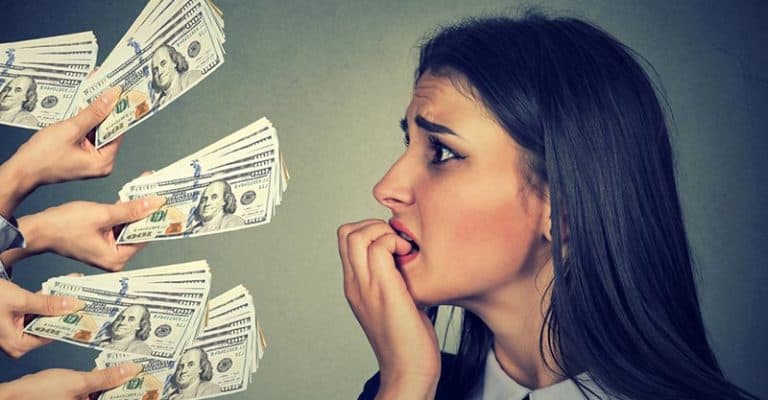 I can’t tell you how many times I’ve heard these words, not just from musicians but other creatives: “I’m not a salesperson.” Most people don’t like selling. It has a lot to do with how we look at selling and how we feel about it, which is usually some combination of pushy, aggressive, pressuring, manipulative…

Session work is great for supplementing your music income. Some musicians actually make a full-time living out of it, and that’s not beyond the scope of possibilities for you either. However, getting established can take time. You have to build connections and differentiate yourself in some way. Without that, you’ll never become the go-to person… 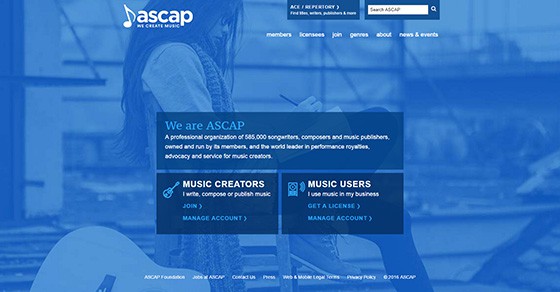 You’ve seen the acronym, you’ve heard people talking about it, but do you really know what ASCAP is? Are you feeling lost between ASCAP, BMI, and SESAC, and wondering whether or not any of them are even worth your time? Well let me tell you, it is definitely worth your time, and it’s probably not… 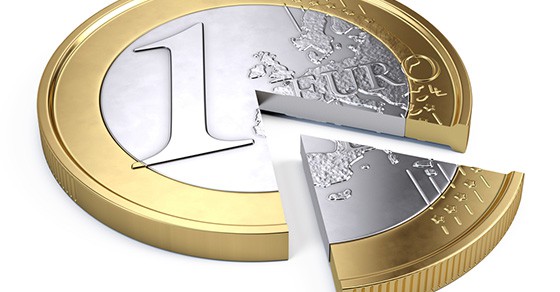 There are many ways to make money in the music industry. To date, I’ve made money from the music business in 21 different ways and counting (though I probably don’t represent the average artist since I’m into media creation and business). But where do most artists earn the bulk of their income? What are they…