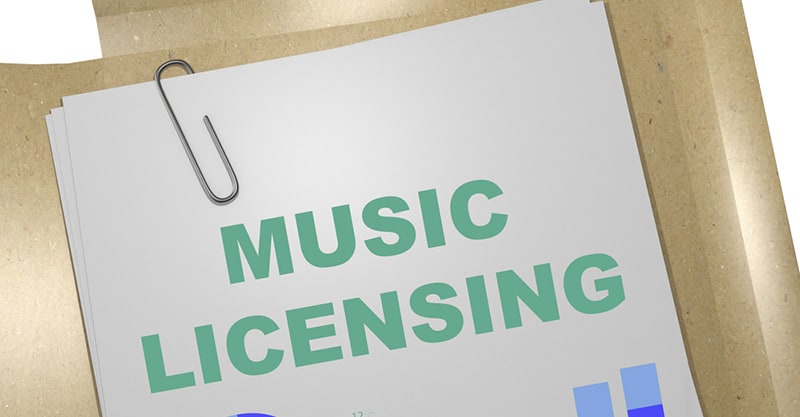 I think many musicians dream of one day hearing their music in a commercial, TV show, video game or movie. I know I think about it from time to time.

Some musicians call this “selling out”. But licensing your music is one of the most viable opportunities available and could even be your ticket to fame and fortune. So, if you’re going to put it down, you should know that you could be holding back your own career.

Is licensing competitive? Absolutely. But regardless of whether you’re a signed or independent artist, it is possible to get your music licensed. There is no discernable advantage to being one or the other, except to say that if you’re signed, you might have a team member actively pitching your music for you. Then again, even as an independent you could have someone pitching for you too.

So, in many ways, it’s a level playing field. One of the keys to success, believe it or not, is writing and publishing a lot of music. I know some musicians hate the idea of constantly having to churn out new beats and tracks, but this does appeals to some. The other key to success is building great connections. You can stay in control of your music if you develop worthwhile industry connections.

With this in mind, let’s look at how to license your music for film and TV.

A Brief Overview Of Music Licensing

You may have a few basic questions around what music licensing is and why you should even consider it. I’ll take a moment here to give you an overview.

Music licensing is the act of placing your music in a TV show, commercial, YouTube video, video game or film. You should receive a synchronization fee upfront whenever your music is placed. If your music is played repeatedly in public, you should also receive royalties.

Why License My Music?

Here are several reasons you might consider licensing your music:

How Do I License My Music?

This is what I will be addressing in the remainder of this guide.

The reality is that there are many ways of going about landing a licensing deal. The path(s) you take will depend on how much time you can dedicate to seeking out deals and what your goals are. There isn’t a right and wrong way, unless your intention is to troll and spam people. That will get you nowhere.

If I were to break it down, I would say there are essentially four ways to license your music. You can:

Let’s look at the top three.

Working With A Publisher To License Your Music 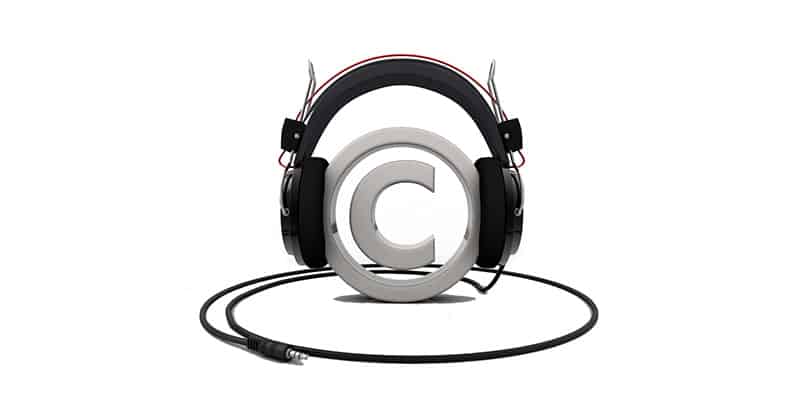 Working with a publisher can be quite advantageous as an independent artist.

Do you love administrative work? Probably not.

Do you have a lot of connections that are interested in using your music in their media? If you’re reading this guide, probably not many.

Do you have a lot of time to dedicate to meeting people and networking? Are you willing to put in the time and effort necessary to do this? I won’t answer this question for you, as it depends on the individual, but I’m going to guess no.

Do you know someone who would work hard to leverage your music and help you derive revenue from it in as many ways as possible? Again, unlikely.

So, you’re probably starting to get a sense of what a publisher offers and does. They’ll take care of the admin work, they have many business relationships they can tap into, and they are interested in monetizing music in as many ways as they humanly can.

One thing to look out for as an artist is exclusive deals. Now, if the publisher ends up doing good work for you, it’s all good. But if you land yourself in a bad deal, you can’t get out of it or work with anyone else to license your music. Bummer.

Short-term exclusivity deals are okay, especially if you like working with the publisher. Lifetime exclusivity is a lot to ask for upfront, and if that’s what the publisher you’re looking at is asking of you, think carefully about whether that’s right for you before signing up.

What kinds of revenue streams can publishers create for you? Here’s a short list:

How are publishers incentivized? They either receive a share of the copyright or complete control of it. The copyright is generally divided into the writer’s share and the publisher’s share. In the US, the shares are typically divided 50-50.

If you’re thinking about working with a publisher, here are a few companies you can look at: Music X-Ray, Music Gateway and Sentric Music.

Working With A Music Library To License Your Music 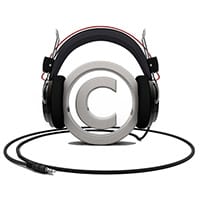 Music libraries are a little different. Generally, they aren’t quite as active about promoting your music.

A music library is just that – a library. They represent a huge catalog of music that ad agencies, film directors, TV supervisors, game companies and other users scan and peruse to find the “perfect” track for their project.

With a music library, it’s rarely a good idea to sign an exclusive deal. There may be some advantages with a publisher, but libraries vary so vastly in quality that it’s rarely a good idea for an independent artist to relinquish control to a single library. Short-term exclusive deals are okay though. Just remember you can’t submit your tracks elsewhere under these terms.

But this is nevertheless an important point. It means that what works for me may not work for you. A library that helped me score a great licensing deal may not do the same for you.

So, what’s one to do? Should you sift through each music library and only utilize those with an impeccable reputation?

In a word, no. Instead, you should upload your music to as many platforms as possible (again, confirm that they are not exclusive before proceeding). This doesn’t need to be done all at once. You can upload a few tracks today, upload a few more tomorrow. Once all your music is submitted, there is no more work to be done on your part.

So, with music libraries trial and error is the only way to go. You might make some mistakes along the way. That’s okay. Just keep submitting your catalog to different platforms and wait to see how each performs. Some libraries will do more work for you than others, so keep that in mind too.

How To Creating New Connections To License Your Music 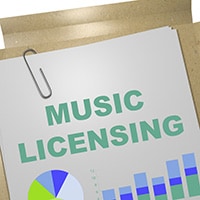 Earlier, when I mentioned that there are many ways to get your music licensed, this is partly what I was referring to.

Music libraries and publishers are great tools to take advantage of because they will do a lot of the work on your behalf. Your main job would be to create and submit music.

But if you want to, and you have the time and energy for it, you can also forge your own connections in the music industry.

The good news is you maintain considerably more control of your music if you go this route. You can choose who you want to work with, and you can keep all the money instead of automatically giving up 50%.

At times, this can be a more gratifying path to take because you put in the hard work to make your dreams a reality. No one else did it for you. The downside is that this can be a lot of work, and more than likely you’re going to be rejected quite a bit. You’ll need to persevere in the face of opposition.

An important question is which is more entrepreneurial? Leveraging someone else’s connections and splitting the profits, or doing it all yourself and keeping all the money?

Arguably, both paths are quite entrepreneurial. It comes back to how much time and effort you can commit to the process.

If you’re interested in making your own connections, then it’s important to recognize that you’re going to be spending a lot of time in research. You’re going to want to expose yourself to a lot of media, whether it’s movies, TV shows, video games or anywhere music is used (such as at the mall or in a fashion show).

Then, based on your research, you’re going to want to create the kind of music you know the market wants right now. Periodically, you’ll need to go back into research mode, because trends are fickle and change regularly.

Additionally, you must maintain focus. Don’t try to write music in a lot of genres. Stay focused on a single genre and see if you can gain some traction.

I would suggest starting simply and working your way up the chain. Maybe make it your goal to get your music in a YouTube video or independent video game. Once you’ve achieved that, begin looking at independent films. And, so on. Build your portfolio one step at a time and keep going.

Finally, if you are asked by a supervisor or filmmaker to create a track, be accountable and trustworthy. After all, if you’re going to be building your own connections, you’re going to want to think long-term.

Things To Avoid When Pitching Your Music

Whether you’re approaching ad agencies, film directors, TV supervisors, game companies or anyone else, there are certain things you should avoid doing when pitching your music. Do not:

How To License Your Music For Film And TV, Final Thoughts

What do I mean by that?

Someone that’s focused on licensing and is doing everything in their power to make it happen is going to reap greater rewards from their efforts compared to someone who just pokes at it in their spare time.

Now, there are always some exceptions here, as one artist’s music might be more usable than another’s. One artist might have a certain appeal that the other does not.

But most of the time, you’ll get what you put into it. So, if you’re serious about licensing your music, you must commit to the work. Keep improving as an artist, keep submitting your music, and keep building your connections.

Hey guys, I’ve a very special guide for you here today. I’ve manage to secure much sort after knowledge from Andy Lykens, a man very experienced in the world of music licensing! As you may know, music licensing can be very profitable and is well worth pursuing. So if you’ve ever wanted to get your…

Cover songs are a great way to get your music out there. By doing your own unique versions of already popular songs, you can tap into the fanbase of the original song owner. If when people search online for covers of their favorite songs (which does happen a lot), if they come across your website…