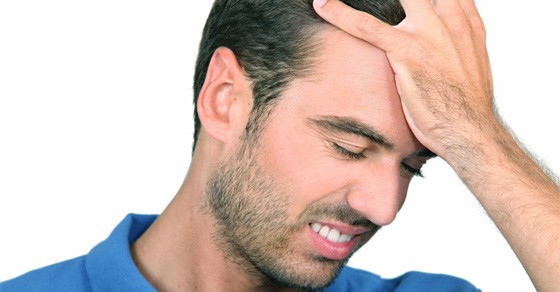 I'm a strong believer that not only do you need to take the right actions to get where you want in music, but you also need to stop doing the wrong things. Mistakes can hold you back from reaching your goals, and can limit your music career even before it's started.

With that in mind, today I want to bring up 3 big mistakes I see musicians make and let you know why you should avoid them. This guide is going to challenge some people's views, but please bare with it. Hopefully you'll see why I feel these things are mistakes, and question whether they are holding you back (or will in future).

I initially planned this to be a one off guide, but as I had quite a few mistakes to expose, I decided to make it a two-parter. So make sure you're registered to the newsletter to be informed when part two is out.

Now, here are three mistakes musicians make, and a better path you could take instead.

Mistakes Musicians Make #1: Trying To Do Everything Free (Or Spending On The Wrong Things)

A big mistake many musicians make is being too cheap. Thinking everything can be done for free, and cutting back on quality so they don't have to spend as much.

The truth is, if you want people to see you as a quality musician and start making money from it, you're going to have to do two things:

Both of these require money. For example, you should NEVER settle for a poor quality studio when it comes to recording vocals. If your vocals sound fuzzy and not full enough, why are people going to listen to you over others who have songs which sound crystal clear? They usually won't is the answer.

Or if you've got a poor quality cover for your single, is it going to catch people's eyes? Or is it going to give them a bad first impression of you and make them not want to listen? Again, the second is the more likely of the two.

When it comes to marketing, cutting costs can be just as harmful. I've seen musicians spend grands recording their mixtapes and albums, then not have any money to market them. If you don't market your music, no one will hear it! So not only should you keep some money aside for marketing, but you should also keep money aside to invest in marketing education so you know how to market properly.

I've seen musicians hesitant to pay $5 for the 200+ guides in the Full Access membership, even though these guides will tell them how to market their music much more effectively in many different situations. They spend money recording their music, they go out partying, yet they won't spend $5 to learn how to get people to listen to their music (among other things).

On the other hand there have been hundreds who have signed up to get this knowledge, and many of them have increased their fanbase and started making money from their music. They've already made back the money they put in and more. If that's not worth the investment, I don't know what is.

Now I'm not saying you can't do anything on the cheap; you can. But should you compromise on quality to do so? If you want to be seen as a well respected musician and move forward faster than you would otherwise, no. Cheap recordings will get you seen as that musician to avoid, or at best one that's “ok”. Furthermore, you won't reach many people if you don't market your music correctly.

Not got money? Well you need to find a way to get some. Whether it's at a day job, doing online work, or mowing your neighbor’s lawn. Getting a job in the music industry is preferable as there's the potential for other opportunities to arise from there.

If it'll take you over a year to save up enough to record a good quality album, instead save enough to record two singles and put some aside for marketing those singles. Take small more manageable steps.

Invest wisely in your music career; forget that super expensive guitar because “it looks cool”, that won't benefit your music career. Only your ego. Instead, invest in quality recordings, branding and marketing.

That's the first mistake musicians make, and it's almost as bad as giving out free music. Now let's look at the other two.

Mistake #2: Counting Out Ever Signing To A Record Label 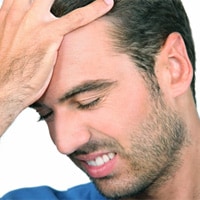 As record deals have become harder to come by and as more self promotion tools have become available, a real ‘stay independent' mentality has come about. The idea of being forever independent and never signing to a record label because ‘all they'll do is suck the money and life out of you'.

While I'm a strong believer of gaining power in your music career and not waiting for a record label to come along and save the day, I believe that saying you'd never sign a deal is potentially shooting yourself in the foot.

The truth is, there are record labels out there that could make you a much bigger musician than you could by yourself. Furthermore, they'll do it with your best interests at heart.

This is more of a big topic than I can cover in this guide, so I'll be sure to publish a full one based around it this coming Thursday. In it I'll look at why saying you'll never sign a deal can do more harm than good, and when the right time to switch from independent musician to a signed act is.

Mistake #3: Thinking You Can Do It All By Yourself

Now regardless of how you take the point I made about not counting labels out, there's one think that you'd be wise not to ignore:

If you want to make a success of your music career, you can't do it all by yourself! – Tweet This

I'm not even talking about a record label here. You could get help from a team of freelancers you've hired for one off tasks, or better yet a group of people with music industry experience who can dedicate a set amount of time per week to move you forward.

Sure, you can make some money from music without a team behind you. You can make a part time, and possibly even a full time living. But as you get more well known and more opportunities arise, it will get to the point where you're over worked.

In order to make consistent money from music, there are a number of things you'll need to do. These include:

If you want to maximize your chances of success, the first one alone should be a full time job. For multiple people. So if you're there spending a fraction of your time on promotion while you're trying to micromanage every part of your music career, you're not going to get anywhere fast.

Regardless of whether or not you want to eventually sign a deal, at one stage you'll need to get people on board to help you achieve more. If you neglect this, you will over work yourself. Or if you haven't got much time to work on music, it'll take you ages to get everything done. Please don't be that guy who I bump into once a year and every time they're “still working on the album”.

These are just three of the mistakes I see musicians make on a regular basis:

I say this so you don't do the same. While you can, it'll make it much harder to gain popularity as a musician, earn a income, or generally reach your aim.

Are there any other mistakes you see musicians making which holds them back? If so share in the comments section below. I'd love to hear your view. 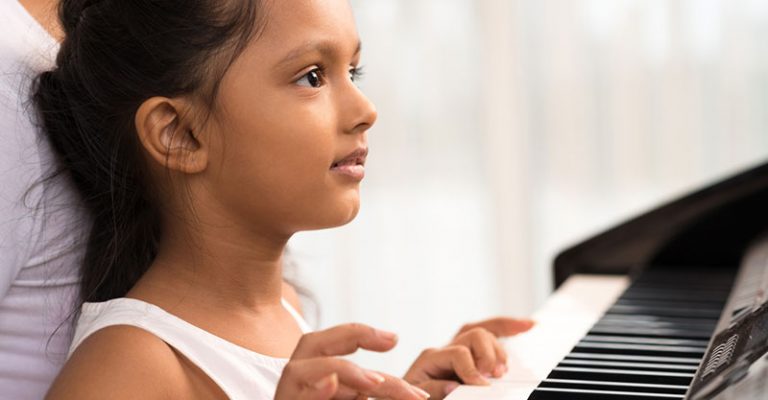 How much practice does it take to be a good musician? Or a world class one at that? Well if you listen to the 10,000 hours of practice rule… you’ve got your answer. 10,000 hours till you should be a talented expert music maker. But what does this mean for you as a musician? And…

With the internet now being a big part of how people promote their music, it’s easy to think that all of your promotional efforts should be made over the internet. If you want to build up a diverse fan base, however, it’s important that you also promote your music using offline methods. Yes it’s easy… 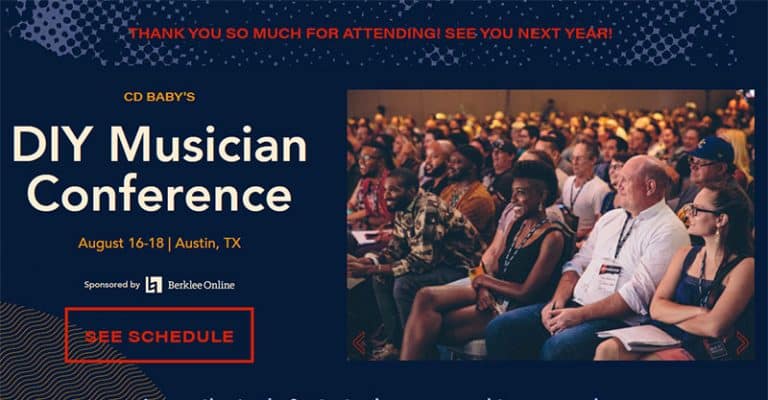 Feeling stuck in your music career? Not sure what your next steps might be? Sometimes it’s easy to forget that relationships are what propel our careers to new heights. But where are those connections built? There are plenty of places you can go to meet people. But there are none quite as valuable as music…

Note: While this guide was written in 2013, it’s still relevant today, in 2015. Hey you sexy musicians, it’s 2013 and we’re still here! I hope 2012 was a good year for you and your music career. I know some of you just started out last year and are getting your feet wet in the…