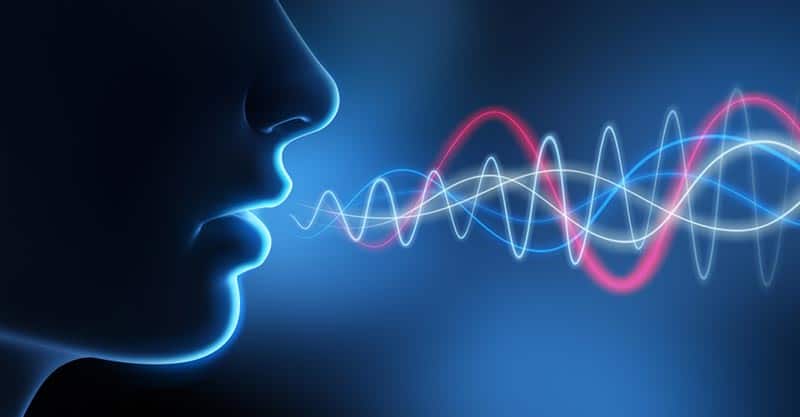 You may have heard the term “timbre” being used in musical conversations.

It could have popped up in a method book, magazine or even in a YouTube video.

It’s possible it left you scratching your head wondering what it is.

That's because there’s a term that commonly gets used in its place these days, which is “tone”.

There are plenty of associated terms, too, like “tonal characteristics”, “tone color”, “tone quality”, “sound quality” and many others.

But it all relates to how something sounds – more specifically, how we hear it.

I was a guitar teacher of over 10 years, so naturally I like to reference guitar related examples when discussing this subject of timbre or tone.

First, have a listen to Eddie Van Halen’s guitar sound (don’t pay as much attention to the technique he’s using as the quality of his guitar tone, though the techniques certainly do play a part in his tone):

Van Halen’s “brown sound” tone was considered a revelation when people first heard it in the late 70s (which also tells you that no one had achieved his “tone” before).

In subsequent years, many copied but few if any replicated.

It’s quite a bit different from Van Halen’s, isn’t it?

They even use some of the same techniques!

So, why do they sound so different?

There are a ton of factors, including but not limited to:

This is a specific example of how timbre can vary from one instrumentalist to another (even though they're playing the same instrument).

So, the point is that timbre is how we distinguish one sound from another.

It’s how you’re able to tell apart your mom’s voice from your dad’s voice.

It’s how you’re able to tell apart a violin from a trumpet.

What Is Timbre In Music? 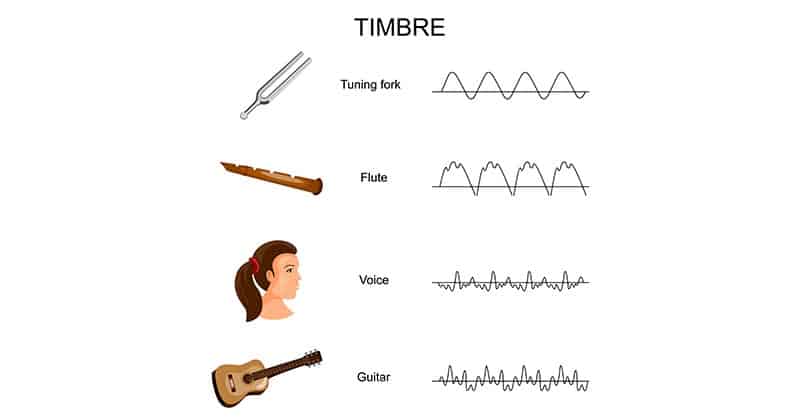 A soundwave is produced whenever an instrumentalist plays a note on their instrument or a singer sings a note.

When it comes to instruments like piano, we could all play a specific key (like middle C) and achieve close to the same timbre – especially if we were all playing on the same piano.

Meanwhile, when it comes to voice, everyone’s timbre is different, because there are many factors affecting how one’s voice comes across.

And, how a note comes across is dependent on its waveform.

You can also watch this video to get a better sense of how this works:

When a note is played on an instrument, it creates a complex soundwave that contains more than one frequency.

And, that’s a basic explanation of timbre as applied to music.

What Is Timbre In Sound?

Timbre in sound doesn’t describe anything we haven’t already explored.

What’s important to know is that sound is characterized by pitch, loudness and quality.

The ear can tell apart a variety of sounds, whether it’s a dog barking or a car passing by.

When you think about it, we are all dependent on these cues in our daily lives.

It would be inconsistent with what you already know.

So, timbre is a factor of the harmonic content of a sound as well as its dynamic characteristics (e.g. vibrato or attack-decay envelope).

I don’t like to focus on the technical definition of things too much, and you can probably see why.

So, let’s take a different approach to this.

Here’s a video demonstrating the difference between Metallica’s “Master of Puppets” original versus the remaster:

You may have heard that term, “remaster” before and wondered what it meant.

Basically, all it means is to make a new master of the recording and improve its sound quality.

Having listened to the two versions of “Master of Puppets”, would you say that there was a noticeable difference between the two?

Would you say there was a difference in tone?

It might be subtle, but I noticed a couple of things.

So, we could conclude that there’s a difference in timbre between the two masters.

And, therefore, production also plays a part in how music sounds.

What About Vocal Timbre/Timbre As Applied To Voice? 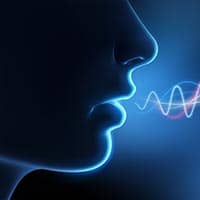 You can probably draw some basic conclusions about how timbre applies to voice already.

For instance, you could easily tell apart Mariah Carey’s voice from Michael Jackson’s (assuming you've heard their voices before).

They both have incredibly recognizable voices but they’re clearly different.

What about Mariah Carey and Beyoncé?

Well, even though they are considered similar singers, at the end of the day, you should be able to tell them apart just fine.

And, here’s Beyoncé’s “Crazy In Love”:

Still, I’m sure you can tell the two apart just fine.

Carey has a wide vocal range and uses it to her advantage in most of her songs.

Beyoncé’s vocal range is nowhere near as broad, and in the case of “Crazy In Love”, the melody is relatively monotonic.

But we’ve touched on something important here, which is the different types of voices that exist.

This is often what people are referring to when they talk about timbre with regards to vocals.

There are basically four voice types for male singers and three for female singers.

They are as follows:

Some vocalists have a huge range and can play jump rope with the established ranges, but it is a convenient system for categorizing and organizing different singers.

Where soprano singers are typically able to hit high notes, bass singers can hit lower notes most other types of singers would probably have trouble hitting.

Let’s look at some examples.

Barry White is one of the most famous bass singers there is.

Here’s one of his most popular tunes, “Can’t Get Enough Of Your Love Baby”:

When it comes to baritone voices, there’s a “king” that stands above them all.

Yes, I’m talking about the King himself, Elvis Presley.

Let’s have a listen to “Can’t Help Falling In Love”:

Countertenors are kind of rare and aren’t necessarily in demand outside of the classical world.

With their higher pitch, they’re able to sound like a boy or even a woman.

One of the most known countertenors is Andreas Scholl, as seen here:

Moving now into the female category of singers, there are plenty of contraltos you should recognize, including:

Here’s another you should know – Toni Braxton.

Mezzo sopranos are a little less common but that doesn’t mean they aren’t out there.

Some of the most recognized mezzos include Janet Baker, Christa Ludwig, Anne Sofie von Otter, Vesselina Kasarova, Christina Aguilera and so on.

Here’s a mezzo you’re sure to be familiar with.

Have a listen to Lady Gaga’s “Applause”:

When it comes to female singers, sopranos tend to get the most attention, and there are plenty of them, whether it’s Lily Allen, Celine Dion, Mariah Carey, Jewel or otherwise.

Any one of these singers would be worth featuring here.

Here’s “I Will Always Love You”:

Is That All There Is? 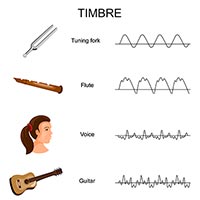 As I mentioned at the outset, this is a relatively convenient categorization system.

Some singers have incredible range and can cross the pre-established lines.

And, these voice types are often emphasized in classical music more than in pop music.

So, that’s all I wanted to say on the topic, but I hope you got a sense of how each voice varies in tone.

What Is Timbre In Music, Sound And Voice? Final Thoughts

Although timbre is kind of technical, it’s not a topic you want to glance over.

Some of the best singers, players and engineers around the world are keenly aware of timbre and use that knowledge to create and shape the tones they’re after.

How someone experiences your music has a lot to do with timbre.

Now, there are variables you can control, and those you have less control over.

Your voice is a factor you have less control over, because you were born with your voice.

So, if you’re a serious and committed singer, it’s about learning how you can make the best use of your voice.

That’s timbre in a nutshell. 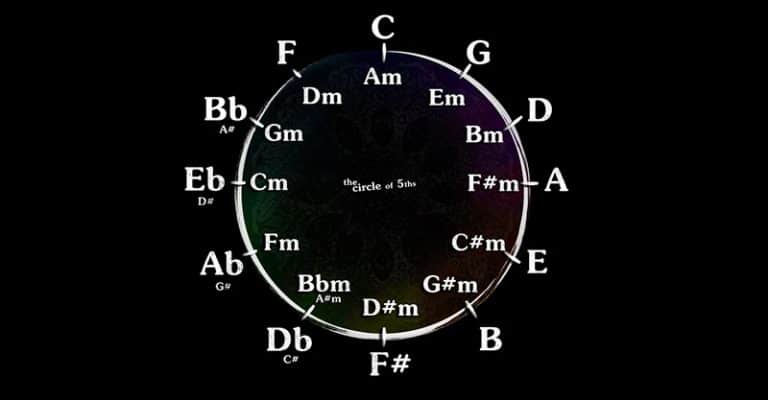 Ever wondered how the circle of fifths works? Well today I’m going to reveal all! Music theory can sometimes seem confusing, as there’s a lot to learn. But there are certain building blocks that can quickly open a new world to you. The circle of fifths is a great example. Once you understand what it… 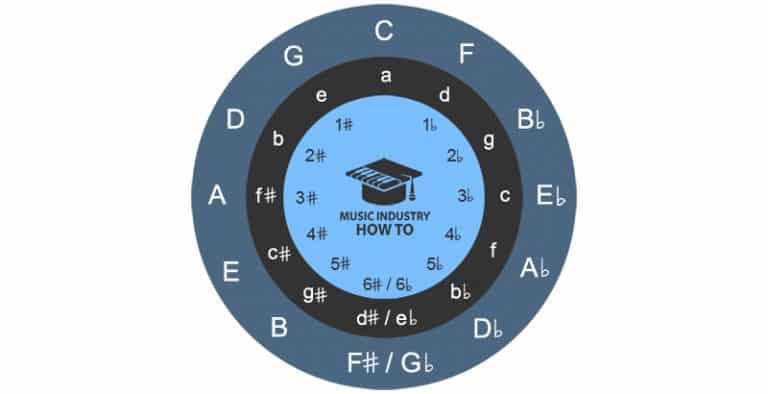 The circle of fourths is one of the most valuable music theory tools there is. It explains the basics of music from top to bottom. There is more advanced theory, of course, and you can go much deeper into any area of music theory you want to. But it will equip you with the foundation,… 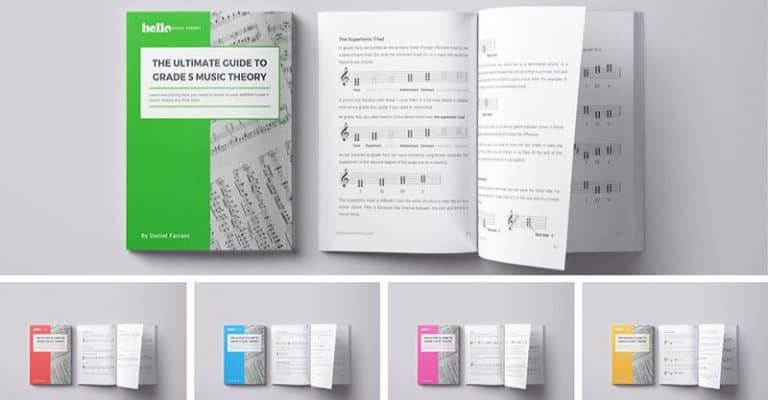 Sharpening your music theory skills will allow you to understand your favorite songs at a deeper level. It can help you write and compose songs at a higher level too. The key to mastering music theory is keeping the process fun and applying what you learn to your playing. Otherwise, it’s just an intellectual exercise,… 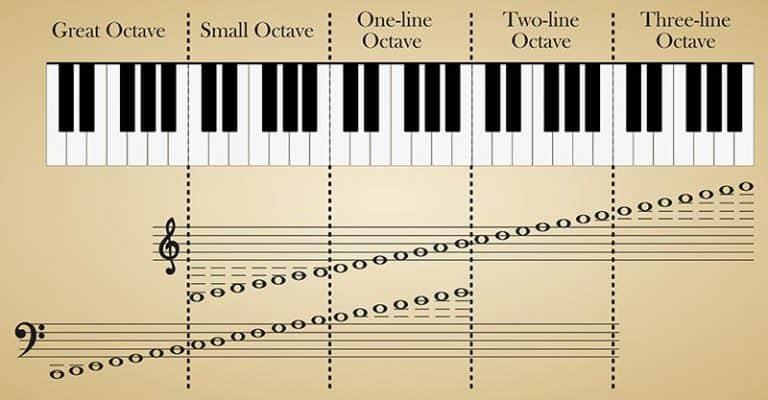 If you’ve covered the basics of music theory, then you’ve probably heard about the 12-tone Western music scale. Perhaps you’ve also learned that there is something called intervals, which refers to the difference in pitch between two sounds. If you haven’t, don’t worry – you don’t need to understand intervals to understand octaves. Here are… 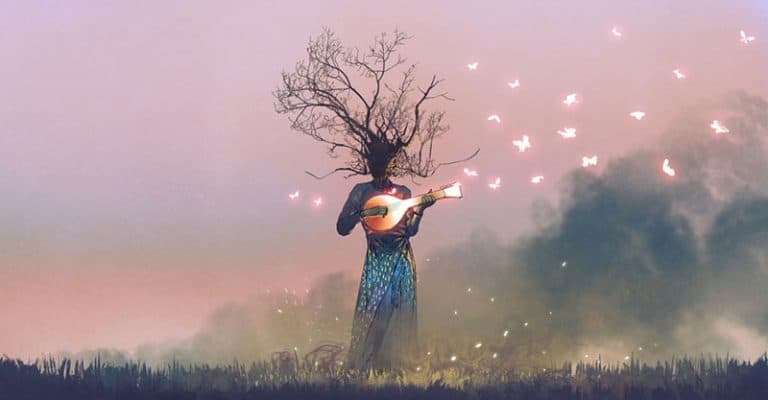 Music and art are hard to classify. Does music have to conform to a set of expectations or criteria? Are whale songs music? What about trees rustling and cars driving by an open window? In many ways, music is in the ear of the beholder. Academics and researchers, however, have spent a lot of time… 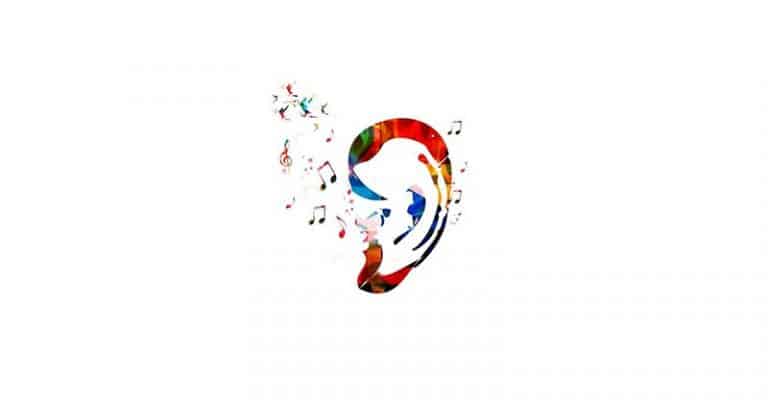