Question: Should I release my album for free?

No, you should not release your album for free. If you want people to take you seriously as a musician, you need to draw the line and stop giving away so much free music.

It's possible to occasionally give out a song or two to gain new fans, but giving away a full album will only cheapen the music you make. People will start to see it as being disposable, and not music they have to wait for or will cherish.

I put to you this:

If people hear a few of your songs and don't want to buy your album, they won't need to download it for free either – Tweet This.

If they like any sample songs they've heard of yours and want to hear more, they should be willing to buy your music and help fund your music career. If they hear a couple of your sample tracks and don't take a particular interest in you, giving away your album for free won't do much to change that person's opinion. Therefore, don't cheapen the value of your album in everyone else's eyes by giving it to them for free.

The Problem With Releasing Your Album For Free

Many people give their music out for free in the hope that more people will listen to them and take them more seriously. A lot of the time however, doing this will actually make people think of your music as something that's cheap and that they don't have to pay for. Then when it comes to you releasing a paid product, the fans you have will all be in the habit of downloading, leading to not many if any sales at all. This will lead to you giving your album out for free again, and the cycle continuing.

The answer to this is simple:

Don't start giving out a load of music for free in the first place! If you make an album, sell it for the price it deserves to be sold for. Would you see someone like Madonna or Kanye West giving out their album for free? No, you wouldn't. That's because they realize that albums are there for paying fans only.

You may give out a few smaller songs to build up a buzz, but if someone doesn't know if they like you enough to buy your album after these free songs, they won't need to have your full album then either.

If you want to give out some of your music for free, you should do so in the form of an EP (Check out this guide on how to make a EP album if that sounds good to you). A EP in general is shorter then an album, and is made intentionally for the purpose of promotion.

Should I Release My Album For Free – Conclusion

Your album isn't meant to be used as a promotional tool; if you can't get people to listen to your music with a single or two, you need to market your music more, not give more of it out for free. You put hard earned money and time into making your album, and it's because of this that you should be financially rewarded for your efforts. So don't give out your music for free, instead sell it for the price it deserves to be sold at. 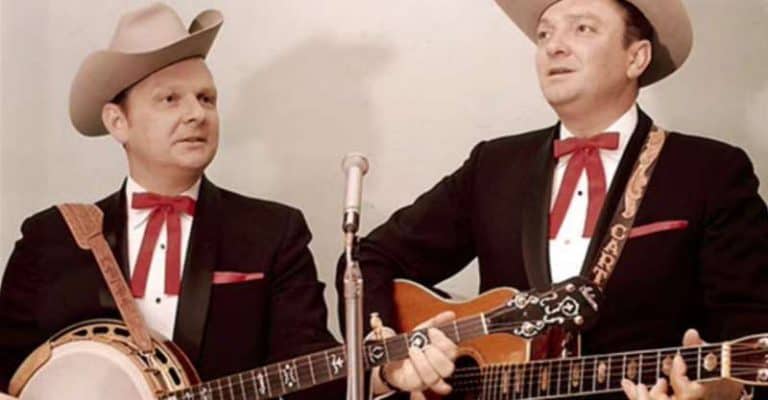 You may have heard the term “bluegrass” in discussions about country music, and many people think of them as the same. However, bluegrass has original characteristics and influences, dating back to almost one hundred years ago. It takes inspiration from several musical styles, integrating into one genre. Let’s talk about the definition, history, musicians, and… 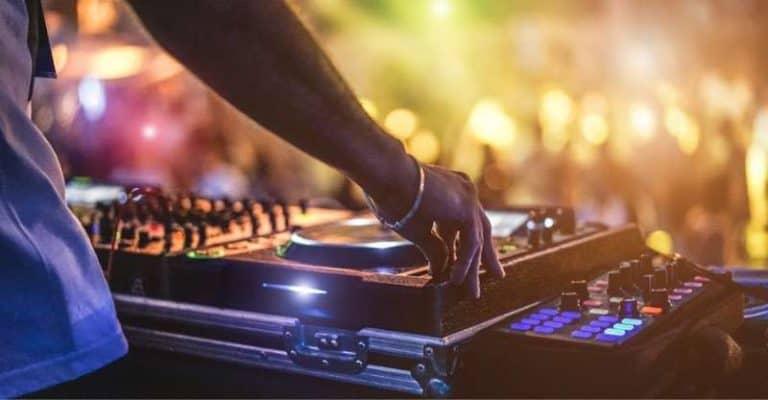 If you’ve seen a DJ at a nightclub or festival, you might wonder what they are doing on stage. Sure, they bop their head, move their arms and have something to do with music; but what exactly are they doing? We’ve cover this below. 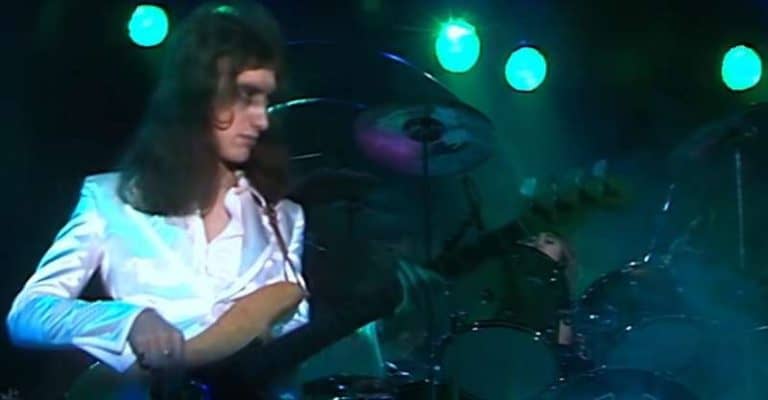 Heard the term polyphonic music but aren’t sure what it is? Polyphonic music isn’t often referred to but is commonly used in modern music today. Some of your favorite songs may even utilize a polyphonic technique, but before we go over some of the most recognizable tunes, let’s define polyphonic music. 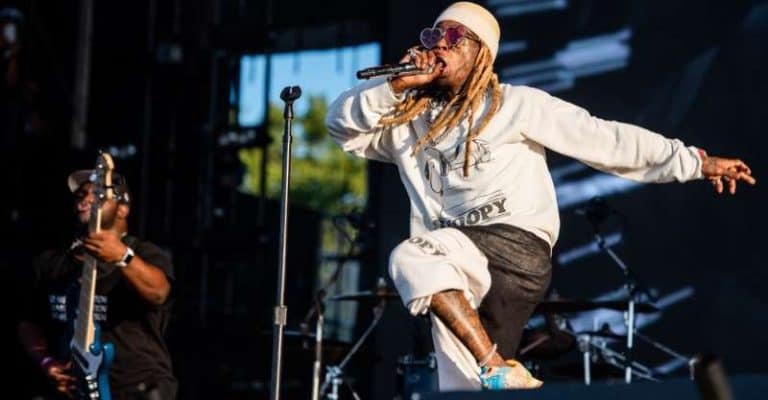 Rappers are some of the biggest celebrities in the world. Their music and talents transcend time from the 1970s to today, remaining well-known and still listened to by fans. Rappers are the geniuses behind this music; they are the people who bring these songs to life with their unique voices and conviction in them. Whether…