When I first started advising musicians around early 2010, many of the people I'd speak to had the goal of signing to a record label. Skipping forward four or so years and things have changed dramatically.

The average musician is a lot more knowledge about how to progress their music career alone, with a ‘stay independent' mentality becoming more and more popular. These days I get a lot more questions about how to promote your music over ones on how to get signed.

So does that mean musicians don't need a record label anymore? This is what we'll look at today. Below is a look at when you should be going independent, and when a record label could be useful.

When You Don't Need A Record Label

I want to make something clear from the start: there are strong arguments both for being an independent musician and getting signed. That's not in question. What's important when it comes to choosing which you'll go with, is what stage of your music career you're currently at.

If you fall into one of the following categories, signing to a record label isn't currently for you:

If the above apply to you, chance are you won't get record labels offering you any deals. Well, at least not ones which are worth anything.

As I've mentioned before, record labels no longer really sign unproven acts. It's simply too much of a risk for them. They're not going to invest thousands of dollars and man hours into someone who might not be what people are looking for, when they can spend the same amount of time and money into someone who is proven to sell units. So unless you've already showed them you can sell good units and that there's a market for your music, chances are record labels won't offer you any deals.

This is a good thing for you.

Record labels, like any other company, are run by humans. Therefore, they're open to human error. A quick search of the internet will bring up many stories about musicians signing record deals, only to be mismanaged, underpaid or taken in the totally wrong direction. This often ends with the artist not selling very well then getting dropped as a result.

If however you've experience promoting your own music and know what fans want, you can relay this to your label. Similarly, if they suggest a new direction for you and you know it doesn't work due to experimenting before, you can let them know this. If you've experience with the money side of things, you'll also have a better chance of spotting unfair expenses. That said, you should always have a lawyer and account look over and explain any contract to you before you sign anything.

The more knowledge you have about what does and doesn't work for you personally, the more likely it'll be you can influence the direction you take once signed.

Regardless of whether or not your main aim is to get signed, you should always start out promoting yourself as an independent musician and be happy about it. If you become good enough and market yourself right, the opportunity to get signed could come in future. For now though, focus on making the best music you can, brushing up on your business knowledge, and effectively promoting yourself as a musician.

When You Do Potentially Need A Record Label

While it's my strong recommendation that you initially focus on being the best independent musician you can be, if you want to grow into a mainstream artist, there's a good chance you'll want a label's help to do this.

Record labels can bring a few things to the table. They should have links which you haven't been able to obtain by yourself, they'll probably have a bigger budget than you could afford alone, and they could have additional knowledge you may not have thought about before.

They'll also make your personal workload lighter. If you're leveling out with the amount you can personally do to forward your music career, a record label could be useful.

Regardless of whether or not you go the label route, one thing is for sure:

Musicians, if you want to get big, you can't do everything on your own! – Tweet This.

There's only so much you push yourself before your plateau. You're only one person, and you'll probably find it difficult to compete with acts who have a whole team behind them. If you want to take things to the next level, you'll need a team too.

Either you'll need to gradually build up your own team via hiring and collaborating with individuals, or you can hope a record label picks you up. They'll have a team and finances in place.

The danger with them having a bigger budget however is that they might look to use unnecessarily expensive things, such as premium studios etc. Mid level studios without all the entertainment and flashy bits work just as well and will save you money.

I suggest you work as an independent musician initially, learning the ropes yourself and using outsourcing websites such as Odesk to get additional help in some areas. Then once you start getting too busy and you don't have enough time to grow, start getting a team in place.

Should You Chase A Record Deal?

So let's say you're building up a fanbase and have started making money from your music. You've now decide to go the record label route; does that mean you should start approaching record labels? Well, no, that'd still be a waste of your time.

As a general rule, most labels work in a ‘don't contact us, we'll contact you' manner. Meaning if you're making enough noise in your genre, they'll hear about and look into you. If you send unsolicited demos and they've never heard of you before, chances are your demo's going right in the bin.

While you don't need a record label to get started making movements in your music career, getting signed could be useful in future. Not all deals will be good for you however, so never sign simply for the fact that someone's offering you a deal. That said, get the right one and it could help get you out there a lot faster and a lot more effectively.

Never wait on a record deal or go out and chase one, if you make enough noise in your genre labels will come and find you.

So what do you think, do you need a record label? Or is putting together your own team the path you want to take? Let us know in the comments. 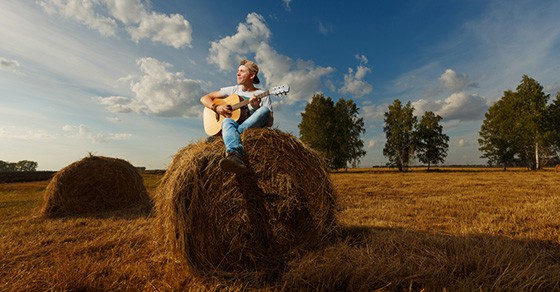 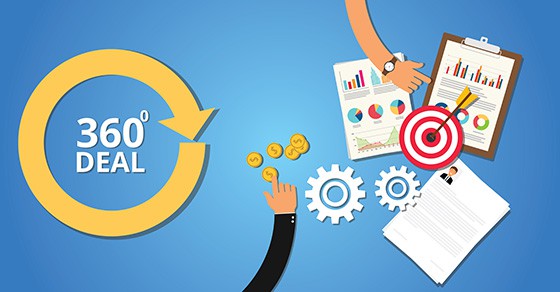 Artists are offered a variety of deals and opportunities every single day. Unfortunately, there are plenty of legitimate looking businesses that simply prey on artists and their desire to become ultra-successful. Plus, email spam is commonplace in virtually everyone’s inbox unless you have amazing filters. Watch out for those just trying to get into your… 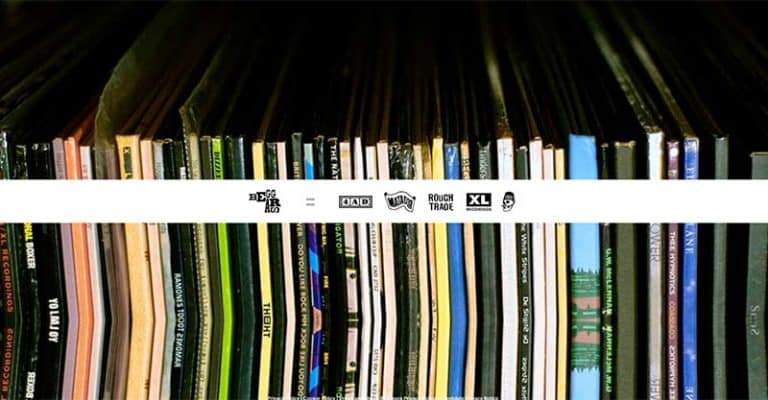 UK is home to many legendary record labels, some independent, some major and many somewhere in between. Many of these labels were born out of the DIY punk movement in the late 70s, and that DIY ethos continues to inform the attitudes of labels today. It can be hard to know where to look when…