For decades, the music industry has utilized singles to allow artists to showcase a handful of songs instead of an entire album. While singles can generate interest in a full album, singles have also been used as rocket fuel to create new stars.

So, what is a single in music? Follow along as we break it down.

What Is A Single?

A single is a song taken from a larger body of work, often an album. When you have a single package, in addition to the main song, you may also have remixes of that song, or another song from the same album (often called a ‘b side’). A single is usually used to promote an upcoming album or tour.

Even with the decline of physical album sales, singles have still found a way to be sold on digital markets. With a digital-hungry consumer base, record companies and individual artists can release singles at a quicker pace.

Singles in the music industry go as far back as the early days of the phonograph. In the 1890s, people would purchase a single for a song they wanted to hear on their phonograph. As technology progressed, disc jockeys played singles on the radio, and people would buy them in LP and EP form at stores.

In the 1960s, the Beatles were one of the first bands to release singles on both sides of a 45 RPM record, and they were very successful. Today, digital platforms house single releases, and people can purchase them online or stream them on music streaming services.

The Importance Of Singles In Music

A single release is crucial for an artist because it is the point at which a new song or album is made available to the public. This event is promoted by the record label, artist, or both. A single release can make or break an artist's career.

There are a few key things to keep in mind when releasing a new single. First and foremost, the songs must be of high quality. It should be catchy and well-produced, and it should have mass appeal. Secondly, the single needs to get promoted.

The record label should create a strong marketing campaign, and the artist should do everything possible to spread the word. Finally, the single should release at the right time. It should not come out too early or too late, but rather when it will have the most impact.

Releasing a successful single can boost an artist's career. It can help them gain popularity and earn more money. It can also lead to more opportunities, such as being able to tour and play at larger venues.

Best Singles Of All Time

Some of the most popular music singles have stood the test of time and continue to be popular today. They are all timeless classics that will get remembered for generations to come.

Here are a few of the best-selling music singles in music history:

“White Christmas” by Bing Crosby was written by Irving Berlin in 1942 and released as a single in 1945. The song became a huge hit, reaching No. 1 on the Billboard charts in 1945 and 1946. It has since become a Christmas standard covered by numerous artists. At present, the single has sold over 50 million copies worldwide.

“Candle in the Wind” by Elton John

In “Candle in the Wind,” Elton John pays tribute to his late friend, Princess Diana. The song reflects on Diana's life as the United Kingdom’s princess. John sings of how Diana was a “candle in the wind” that burned brightly but briefly.

He also laments Diana's treatment by the public and how her life ended in tragedy. With 33 million in singles sales, “Candle in the Wind” is a moving tribute.

“Rock Around the Clock” by Bill Haley and His Comets

“Rock Around the Clock” was recorded by Bill Haley & His Comets. The year of the recording was 1954 and released the following year in 1955. It was a No. 1 single on the United States and United Kingdom charts and the first rock & roll release to top the American Billboard charts.

Many musicians have covered this song. It has gotten inducted into both the Grammy and Rock and Roll Hall of Fame. At 25 million in singles sales, it is an enduring rock and roll classic.

“I Will Always Love You” by Whitney Houston

Despite originally being written and performed by Dolly Parton, “I Will Always Love You” achieved meteoric success thanks to Whitney Houston’s cover in 1992. Houston released her cover as a single from The Bodyguard: Original Soundtrack Album. I Will Always Love You became one of the best-selling singles ever, with worldwide sales estimated at over 20 million copies.

“It's Now or Never” was recorded by Elvis Presley in 1960. It is based on the Italian song “O Sole Mio” and topped the UK Singles Chart for seven weeks. In the US, it peaked at No. 1 on the Billboard Hot 100 chart in 1961 and No. 1 on the adult contemporary chart. The single release of the song generated 20 million sales and helped cement Elvis’ legacy as an artist.

“We Are the World” by USA for Africa

When artists combine their star power, amazing things are possible. ”We Are the World” is one of those efforts. The song, written by Michael Jackson and Lionel Richie, was created in response to the 1985 famine in Ethiopia.

The song was a huge success, reaching number one in several countries. Most importantly, though, the hit generated millions in relief funds for the African nation.

“My Heart Will Go On” by Celine Dion

Movie soundtracks have the unique ability to generate hit singles. Outside of Whitney Houston’s “I Will Always Love You,” the song “My Heart Will Go On” by Celine Dion is another classic example. The song was released as the theme song for the 1997 film Titanic, becoming a worldwide hit. It is one of the best-selling singles of all time globally, with sales of over 15 million copies.

What Is A Single In Music? Final Thoughts

While the music industry may be shifting to focus more on streaming services and less on buying individual songs and records, singles are still important. They are often the first introduction to a musical artist or album and can help build hype and anticipation.

Singles can promote a tour or upcoming release and are a great way to get new fans interested. So, while the industry may be changing, singles are still a valuable part of it. 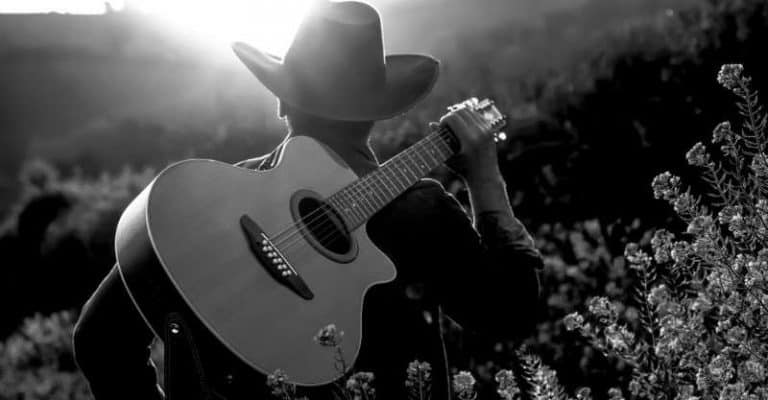 Country music has evolved over its history, incorporating other genres of music such as folk, pop, and rock. Much of country music centers around guitars and strong vocals. Country songs range from bluesy ballads to upbeat tunes that are great for the dance floor. This article explores the origins of country music and some of… 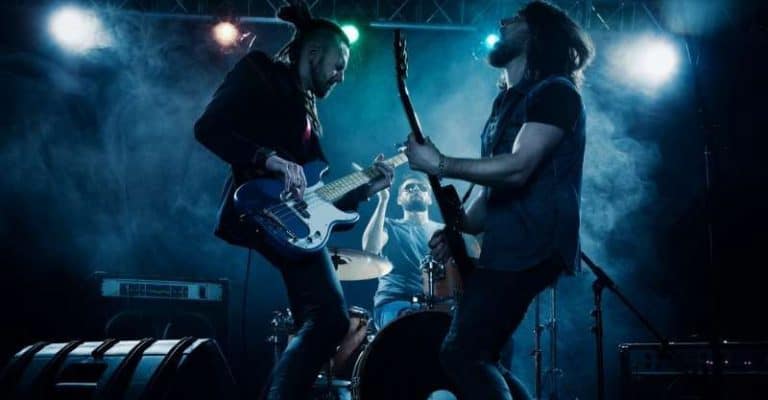 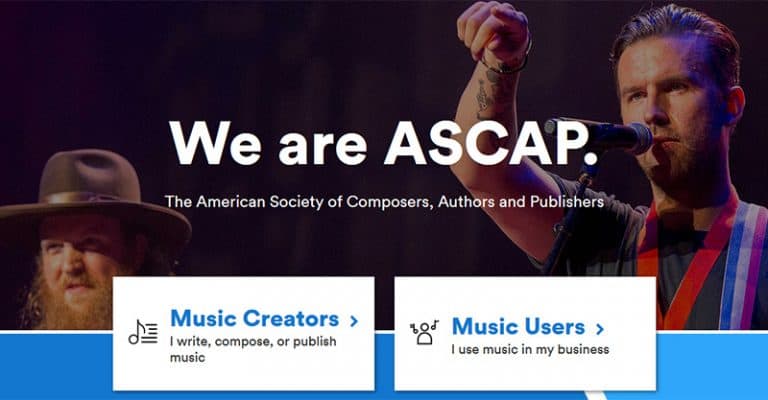 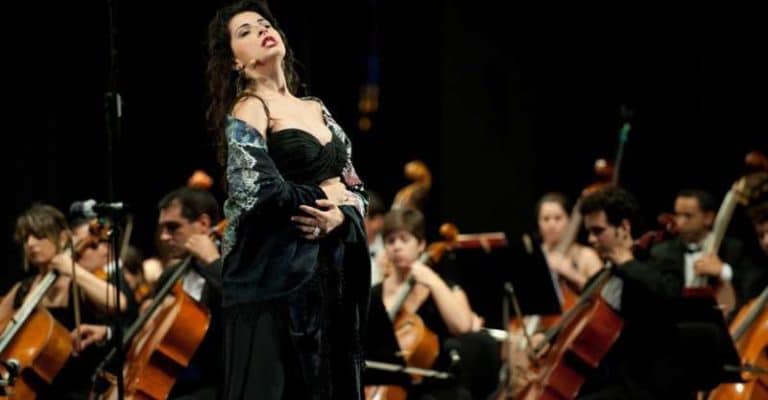 Chances are you know a little about opera music. But what is it exactly? What are some of the best opera songs and musicians, and how did opera music come about? We answer all of this and more today. 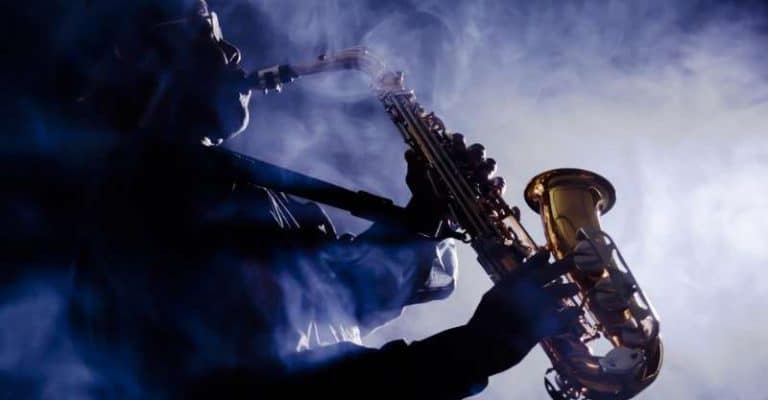 If you’re new to jazz, you may find yourself asking, “What is jazz music?” As with so many things in life, the answer is more complicated than you expect. There are many good jazz music definitions, but the fact is that there are as many different kinds of jazz as there are jazz musicians. As…