Latto is a professional rapper from Columbus, Ohio. She originally appeared on the television show The Rap Game in 2016. Her stage name is short for Mulatto.

On The Rap Game, she was Miss Mulatto. Her rap career began in 2019 and she won the BET Best New Artist award in 2022.

Here are the best Latto songs out there.

“Bitch From Da Souf” by Latto

The success of “Bitch From Da Souf” earned Latto a recording contract with RCA Records. A remix of the song featured female rappers Saweetie and Trina. The remixed version is included on Latto’s debut LP album Queen of Da Souf.

“Nasty” is a single released on Rich the Kid’s album Lucky 7. Rich the Kid is a platinum-selling recording artist. The song features artists Flo Milli and Rubi Rose. Latto sings the first verse while Rich the Kid sings the song’s hook.

The track focuses on the “nasty” things each singer performs in the bedroom. The song’s explicit lyrics kept it off of radio airplay but it is a popular club song. Latto recorded the single between Queen of Da Souf and her second album, 777.

“Do It” is a song by the R&B Duo Chloe x Halle from the second studio album they made, Ungodly Hour. The song is considered a commercial success. Do It earned the sisters 12 music nominations. The track won the NAACP Image Awards for Outstanding Soul/R&B song in 2021. Other nominations for the track included MTV Video Music Awards, Soul Train Music Awards, Grammy Awards, and BET Awards.

On September 4, 2020, the remix dropped at midnight. The remixed version included artists Latto, Doja Cat, and City Girls. The song received critical acclaim, and the remix was released online as a digital download. Latto released the track between her singles Wake Up and Oh God.

“Thot Box” is a single from Chicago rapper Hitmaka. Released in 2019, the song will be available on his forthcoming album Big Tuh. The song features Latto and a large variety of rap musicians. Guest appearances on the track include Meek Mill, 2 Chainz, YBN Nahmir, A Boogie wit da Hoodie, and Tyga.

“Go Crazy” is a hit song from Chris Brown and Young Thug. It is the only charting single from their mixtape Slime & B. It samples the 1986 song “Drag Rap” from the hip-hop group Showboys. At the time of its release, the single broke the record for most consecutive weeks at number one on the Billboard R&B/Hip-Hop Airplay chart.

On February 19, 2021, a remix version dropped that featured Future, Lil Durk, and Latto (who went by Mulatto at the time.) The remixed single included a cartoon cover art image featuring all five artists. The theme of the track focused on bringing back summer music. The remix didn’t receive the attention the original song did, but it helped increase Latto’s visibility.

“Big Energy” is the first single from Latto’s second studio album, 777. It is also her biggest hit. It is among the most popular hip-hop songs. The track features funk and hip-hop beats and samples the 1981 single “Genius of Love” by Tom Tom Club. The song peaked at number 3 on the U.S. Billboard Hot 100.

A remix featured Mariah Carey and a sample of her hit song “Fantasy”. The remix includes an appearance from DJ Khalid. And the song reached number one on the U.S. Billboard Hot R&B/Hip-Hop Songs, Mainstream Top 40, and Rhythmic charts. “Big Energy” has over 32 million views on YouTube.

“Wet” is the premiere single of YFN Lucci’s seventh mixtape, Wish Me Well 3. The track debuted on Valentine’s Day, 2020, and peaked at number 33 on the Billboard U.S. R&B/Hip-Hop charts. The single garnered the most attention through the video-sharing app TikTok. It is certified platinum.

The song focuses on sexual relations between YFN Lucci and a woman. Latto appears on the remix track and in the music video. When this song was released, she referred to herself as Mulatto. She wouldn’t change her name until the release of her second album, 777.

“Sex Lies” is the fifth single from Latto’s debut album, Queen of the Souf. The track is known for its inclusion of Atlanta rapper Lil Baby. Like many of her songs, Latto discusses sex on this single. However, in “Sex Lies”, she and Lil Baby rap about lies they tell their partners.

The song is slower with more of a sultry flare than the other tracks on Queen of the Souf. The music video features DC YoungFly and Jayda Cheaves. The video has over 22 million views on YouTube.

“Soufside” is the second release from Latto’s second album, 777. Although born in Columbus, Ohio, Latto builds her image on her southern upbringing. She considers herself from Atlanta, and that plays heavily into this track.

The “Soufside” music video features Monica. The R&B musician is also from Atlanta and plays prominently in the video. Monica herself is a multi-platinum artist. Again, “Soufside” did not chart, but the song is popular in clubs. The music video also has over 3.5 million views on YouTube.

“The Biggest” by Latto

“The Biggest” is a non-album single released on RCA Records and Streamcut on May 21, 2021. This song is important in Latto’s career because it is responsible for her official name change from Mulatto. People felt using a somewhat derogatory term as a stage name was not in Latto’s best interest.

Another non-album single was released the same year. “Beat Box (Big Latto Mix)” featured SpotemGottem. Both tracks helped hype the release of Latto’s forthcoming sophomore effort, 777. “The Biggest” has over 3.8 million YouTube views and is produced by Supah Mario and Akachi.

“Muwop” is the second single from Latto’s debut album, Queen of Da Souf. It is also the first official release under the RCA label. The track is Latto’s second Billboard charting single. It reached number 40 on the U.S. R&B/Hip-Hop charts. “Muwop” is also Latto’s second platinum single.

The track features a sample from Gucci Mane’s 2007 single “Freaky Girl”. “Muwop” is produced by J. White Did It. “Muwop” helped increase Latto’s fame by peaking at number 4 on the Billboard Bubbling Under Hot 100 charts.

The music video is directed by Arrad and takes place in Miami. The video features Gucci Mane. The rap star ushers in the arrival of Latto. The song is a mainstream success and has over 71 million views on YouTube. The music video concludes with a tribute to police shooting victim Breonna Taylor.

Since her arrival on the scene, Latto has established herself as one of hip-hop’s top stars. Her collaboration with musicians and rappers across the country increases her visibility and staying power. Her YouTube views are among the highest on the site, and many of her songs are popular in clubs everywhere.

Latto continues to grow accolades and awards as her popularity expands. She tours the world and collaborates with talented artists in both hip-hop and R&B.

Those were the best Latto songs, which was your favorite? 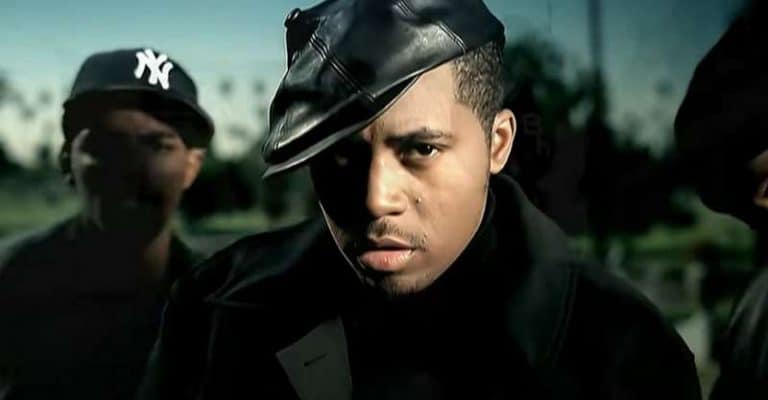 Nas is one of the most influential rappers of his era.  His three-decade career has seen critical and commercial success, and he is considered one of the greatest lyricists of all time. From diss tracks to eloquent depictions of street life, here’s our list of the best Nas songs ever. 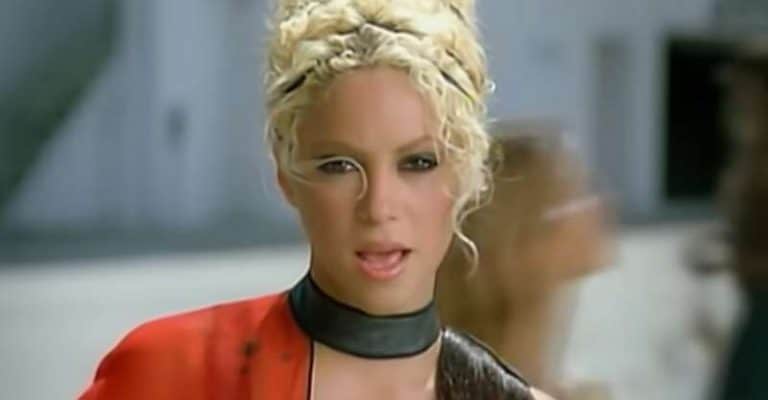 Shakira is a Colombian singer, born in Barranquilla, who after a few failures was able to conquer worldwide success. Her album Laundry Service from 2001 was her first in English and the one that opened the doors of international recognition. After that, she continued to launch songs both and English and Spanish, and has made… 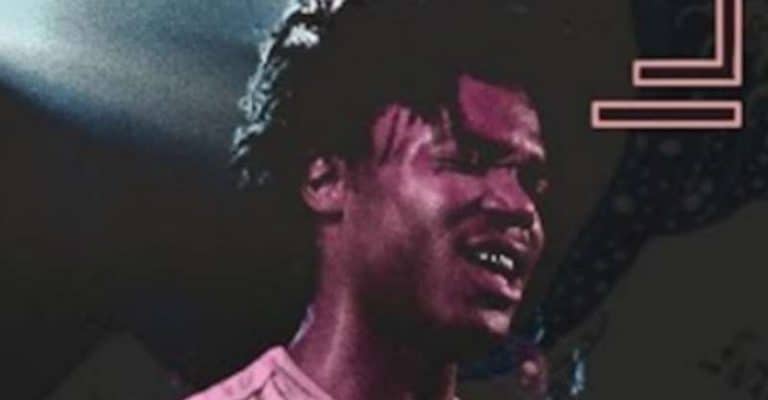 Playboi Carti is one of the most famous rappers in America, especially amongst the younger generation of Gen Z. Carti started gaining a following around 2016 on SoundCloud, becoming one of the most notable “SoundCloud rappers.” Keep reading to discover which songs are a part of the best Playboi Carti hit songs. 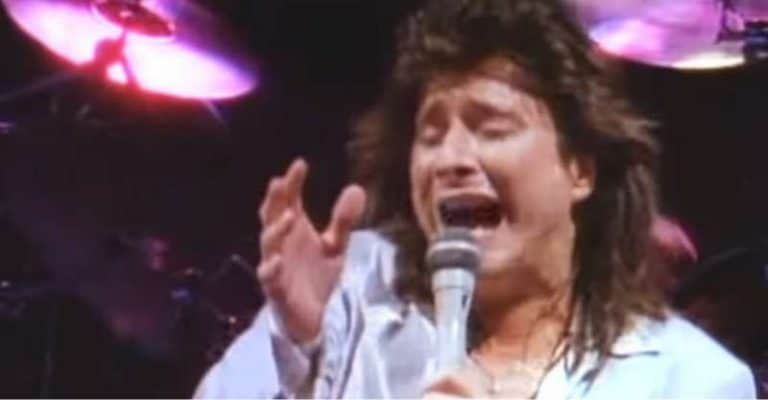 If you are a fan of jazz-rock music, then Journey’s songs should be on your playlist. Initially formed in 1973, Journey has made headlines over the years with their unforgettable anthems. They have an incredible catalog that gives listeners nostalgic memories of when they were happy and to relive the 80s period. Here are some… 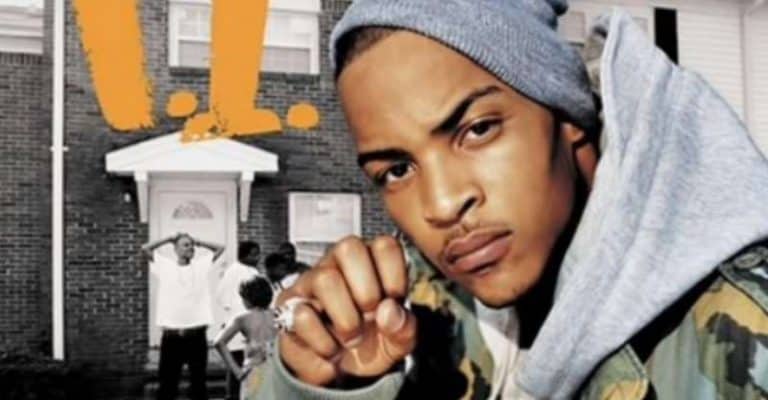 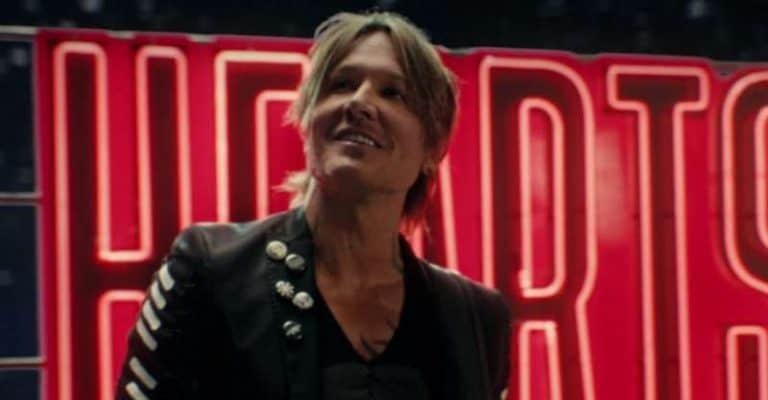 Country musicians come and go, but only the best of the bunch manage to stay for years after their debut. Many singers have had trouble maintaining an audience, but not these entries. From tried and true veterans to underground artists, this is our list of the best 2020s country artists.