For the past decade, Kendrick Lamar has been regarded as the best rapper in hip-hop. Kendrick Lamar’s estimated net worth of $81 million is thanks to consistently creating highly acclaimed music, from his debut album, Section.80, to his latest album Mr. Morale & The Big Steppers.

In this article, we will examine Kendrick Lamar's life and career. We will also pay particular attention to how this artist makes money and some of their financial decisions while in the spotlight.

Since releasing his debut album Section.80, the Pulitzer prize-winning rapper, Kendrick Lamar, has seen a lot of success in his career. He is a 14-time Grammy award-winning artist and owner of his label, pgLang.

In general, artists have a variety of income sources, and Kendrick Lamar is no exception. Kendrick has many sources of income from just music alone, including streaming, merchandise, touring, and brand deals.

Assuming artists makes $3 for every thousand monthly listeners, with 38,592,392 monthly Spotify listeners, Kendrick is earning about $115,777.18 per month from Spotify.

Streaming-wise, Kendrick Lamar is one of the biggest earners in hip-hop. His sophomore album has remained on the Billboard 200 for a decade now, thanks largely to Kendrick’s vast and dedicated fanbase. Hip-hop fans all over continue to keep Kendrick’s music in rotation, which has consistently kept his music in rotation, and his others are in hip-hop listener’s rotation.

Kendrick used brand relationships with Disney, Reebok, Nike, and American Express to generate money and make an impact outside of himself. He created the Black Panther soundtrack with Disney, tried bringing rival gangs together with his shoe deals, and donated to Big Brothers and Big Sisters of Greater Los Angeles with his American Express deal.

Section.80, Kendrick Lamar's debut album, was made available on July 2, 2011. The project debuted at number 113 on the US Billboard 200 after selling 5,000 copies in its first week. This project would eventually grow to be so well-liked that it would sell 500,000 units becoming a certified gold album by April of 2017.

This album saw a gigantic jump in sales compared to the previous project selling 242,000 copies in the US during its first week. It also debuted at number two on the Billboard 200. The Recording Industry Association of America (RIAA) certified the album as triple platinum after it sold 1,720,000 copies by April 2018.

It would sell 324,000 copies in its first week and receive 9.6 million Spotify streams on its debut day. The Recording Industry Association of America certified it platinum after it sold 850,000 copies in the US by March 2016.

Untitled Unmastered, his following project, was his second album to debut at number atop the US Billboard 200, continuing the streak. During its first week of streaming, this album generated the equivalent of 178,000 album sales. However, 142,000 albums were traditionally sold.

With 603,000 album-equivalent units sold in its first week of release, Damn debuted at the top of the Billboard 200 in the US. In its first week, Kendrick Lamar’s fourth studio album would generate over 340 million streams and sold 353,000 copies. The Recording Industry Association of America certified the album triple platinum on May 10, 2018, for streaming and sales.

The next project Kendrick Lamar would release would be the soundtrack to the Black Panther film. This soundtrack album was performed and curated by Kendrick Lamar and composed by Ludwig Göransson. With 52,000 traditional sales and 154,000 equivalent album units from streaming, this project would debut at number one on the US Billboard 200.

With over 60 million streams, Mr. Morale & the Big Steppers once again debuted at the top of the Billboard 200 chart. This album became the first in the hip-hop genre to receive one billion listens on Spotify for 2022. Additionally, it would generate the equivalence of 295,000 album sales for the first week and sell 35,000 physical copies.

Kendrick Lamar would launch his first headlining tour on May 5, 2013, with the Good Kid, M.A.A.D City World Tour. Labelmates Schoolboy Q, Jay Rock, and Ab-Soul would accompany Kendrick on this tour. Kendrick would later be a supporting act for the Yeezus tour.

For the release of his third studio album To Pimp a Butterfly, Kendrick would want a more intimate approach for his tour with Kunta's Groove Sessions Tour. His next tour, The Damn Tour, sold 452,387 tickets. It’s also said to have made a gross profit of over 41 million dollars.

In 2018, Kendrick would co-headline the Championship Tour by Top Dawg Entertainment. This tour would feature Jay Rock, SZA, ScHoolboy Q, Ab-Soul, Sir, and Lance Skiiiwalker. In promotion of his fifth studio album Mr. Morale & the Big Steppers, Kendrick Lamar is now on his sixth tour, which will span 77 arenas from June 23 to December 17.

Like any traveling performer, Kendrick Lamar would sell merchandise during each show to raise his overall revenue.

How Does Kendrick Lamar Spend His Money

Rappers frequently buy fast automobiles, jewelry, and other similar items with their money. In contrast, Kendrick Lamar discusses in “FEARS.” from DAMN how important the dollar may be. This is the reason he invests wisely and gives to the Black community with his money.

Real estate is a fantastic method to increase your wealth, which is why Kendrick owns investment properties all around California. He also makes financial contributions to Compton, his hometown. He has given $50,000 to several organizations, including his alma mater and Centennial High School's music program, just to name a few.

How Kendrick Lamar Got On This Path

On June 17, 1987, Kendrick Lamar Duckworth was born in Compton, California. He grew up surrounded by dangerous street activities and endured hardships during his childhood to develop into the articulate and influential musician that we know today.

Despite the brutality he witnessed on the streets, he was a bright young man who excelled in school and loved to write, whether it be songs, stories, or poems. He used his talents to become a rapper by the name of K-Dot.

In 2003, when he was only 16 years old, K-Dot released a mix tape titled Youngest Head Nigga in Charge. This would generate a lot of buzz in Southern California, which secured him a record deal with Top Dawg Entertainment, a reputable local independent label.

He continued collaborating with other young West Coast rappers like Jay Rock, Ab-Soul, and Schoolboy Q as he released more mixtapes, such as Training Day and C4. In 2010, Kendrick stopped using the K-Dot moniker and started going by his real name, dropping “Duckworth.”

Following the release of his fourth mixtape, Overly Dedicated, he released his debut full-length independent album under Top Dawg Entertainment with Section.80. By the time Kendrick Lamar released Good Kid M.A.A.D City, he would quickly become regarded as the best this generation of rap had to offer.

Who are Kendrick Lamar’s biggest influences?

Kendrick Lamar has many influences in his career. Among the many, he holds five in particular to the highest status when it comes to rap. They are all-time greats, which includes Jay-Z, Eminem, Tupac, Biggie, and Snoop Dogg, in no particular order.

What are some of Kendrick Lamar’s brand deals?

Kendrick Lamar makes money in many different ways, including with brand deals. He has deals with Disney, Reebok, Nike, American Express, and more.

Why did Kendrick Lamar leave TDE?

Kendrick Lamar has released many highly acclaimed projects, with the most recent being Mr. Morale & the Big Steppers. He already has an incredible discography and has toured the world. With an already hall-of-fame career, it makes perfect sense why Kendrick Lamar has an estimated net worth of $81 million .

The artist, formerly known as K-Dot, has many ways of earning money but also uses his money wisely with investments and by giving back to the place that raised him. The legacy that Kendrick is cementing will place him with the greats. 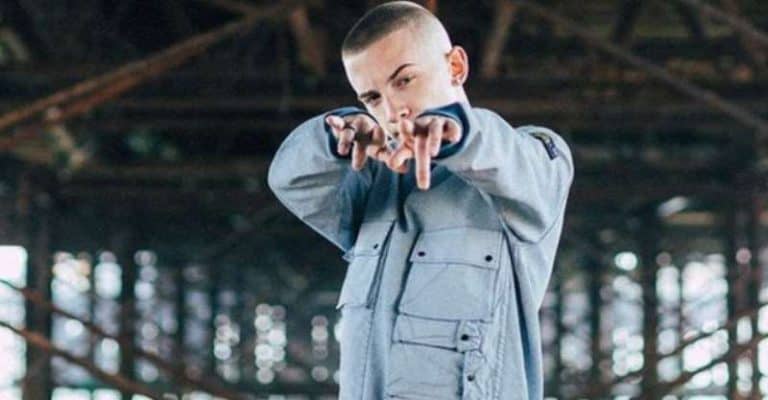 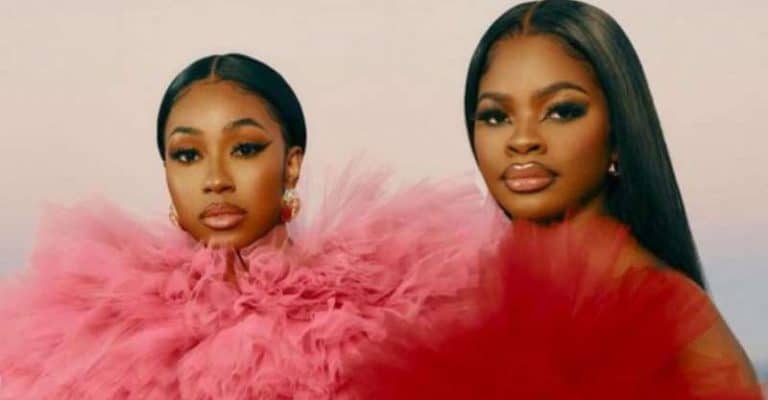 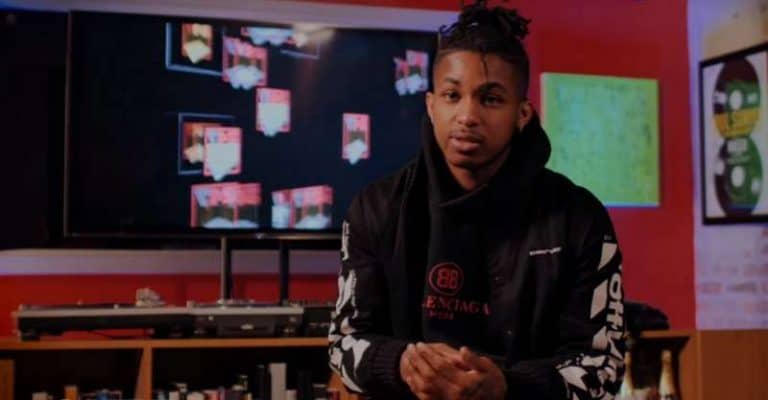 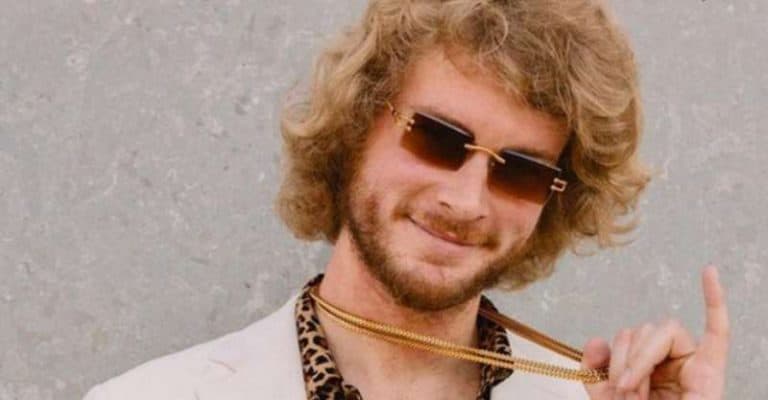 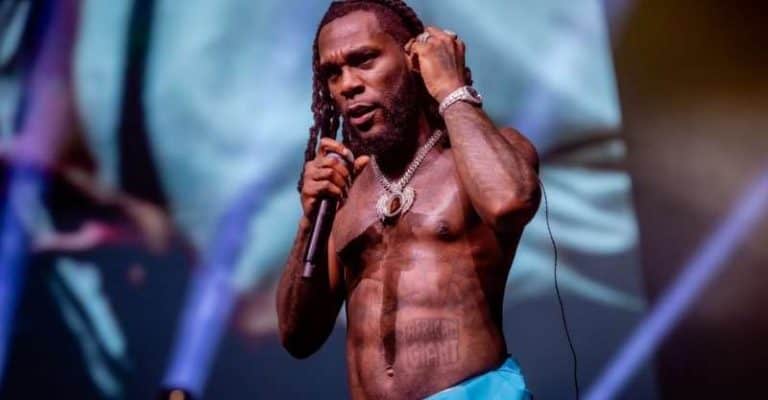 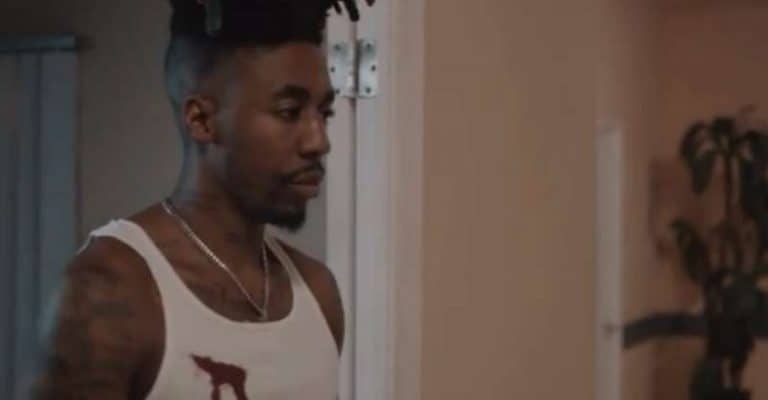