Country artists often perform upbeat songs praising America. Many country artists also write tributes to the soldiers and their loved ones who made great sacrifices to keep America free.

Although these songs can be hard to listen to, they are significant to country music and society as a whole. Here is out pick of country songs about war.

Toby Keith opens his tribute to soldiers in a unique way by discussing the soldier’s commitment to his family first, rather than his country. The soldier has children and a wife, for whom he must provide. Unfortunately, being a soldier does not pay well.

Instead, the soldier knows he is providing a better future for his family and all of America. Toby Keith also expresses that the soldier does not want to die but will if he must. He considers it an honor to die for freedom, although he did not join the military for the glory.

Thus, Toby Keith explores the contradictive nature of fighting for one’s country. America asks a lot of its soldiers, and they step up honorably. Still, many would rather go home and sleep safely beside their families.

“Travelin’ Soldier” by the Dixie Chicks

Although several artists performed “Travelin’ Soldier,” the Dixie Chicks made the song famous. This song is just one of many country hits during the 2000s.

This story follows an 18-year-old girl who met a soldier while waiting tables. He asks if he can write letters to her while he is away.

The two fall in love, and the girl knows she will never love anyone else. Eventually, the soldier stops writing. One day, the girl learns that he died in Vietnam, and she is the only one who cries for him.

The Dixie Chicks capture the uncertainty that soldiers’ loved ones must endure and the shock of learning the worst has happened.

Big & Rich shares the story of a 19-year-old boy who is only beginning to learn to shoot. He joins the 173rd Airborne during the Vietnam War.

The boy finds himself involved in Operation Hump on November 8, 1965. He and his fellow soldiers are outnumbered, and most soldiers die on the battlefield. The angels cry as they carry away the fallen, and an eagle flies overhead after the battle.

At 58, this soldier still drinks every November 8 to honor the fallen. He chokes back tears as he remembers the tragedy.

Although “8th of November” is a tribute to the Vietnam War, it captures the trauma soldiers have carried throughout the ages.

“Letters from Home” exposes the pain behind soldiers’ hard shells. It follows a soldier who looks forward to receiving letters from his loved ones and shares these letters with his friends.

They laugh when he receives the routine letter from his mom. The soldier reads a letter from his girlfriend but leaves out the parts that upset him. He finally reads a rare letter from his dad, stating how proud he is of his son, and all of the soldiers stop laughing. They see the pain as he reads this letter.

Trace Atkins describes the pride soldiers carry after fighting hard. He tells the story of a soldier laid to rest in Arlington. The soldier sees his parents cry when they receive the folded flag in his memory.

He then meets his grandfather, who was also laid to rest in Arlington. The man is thankful to spend eternity among the most honorable soldiers.

Elton Britt describes a man’s desperation to fight for his country despite physical handicaps. A man begs to join the military, but his leg is twisted, making him unfit for battle.

This man goes on to explain that he is grateful for the freedom to be an American and is willing to die for this right. He longs to be a brave hero who will rest in Heaven, where the star-spangled banner waves.

There are many famous songs about soldiers and their significant others, but Ernest Tubb showcases a mother’s grief in “Soldier’s Last Letter.”

The song follows a mother reading a letter from her son. He tells her he never proved his love for her, but he will after winning the war. He is in a trench and will have to finish the letter after carrying out his orders.

The mother then realizes that he was never able to finish the letter. She prays for the safety of the soldiers and freedom.

“Soldiers and Jesus” by James Otto

James Otto makes a statement about the people who look out for us, even though they never knew us in “Soldiers and Jesus.”

He details the criticism they both receive but states that political views are irrelevant. The truth transcends political parties.

“Dear Uncle Sam” describes the heartache endured by the significant other of a soldier. In the song, a woman writes to Uncle Sam after her man went off to war. She begs Uncle Sam to send him home because she needs him more than America does.

She explains that she is proud of her man and loves her country, but what she wants most is the return of her significant other. After lamenting her pain during his absence, she receives a telegram that he has died.

There are many great songs about wives, but those about the wives of soldiers are even deeper than most.

Justin Moore tells the story of a close-knit community that learns a local has died in battle. The entire town gathers to celebrate the young man’s memory with a slideshow. Everyone toasts to him at the local bar, where the bar-tender cut the price of beer in half.

“The Ones Who Didn’t Make It Back Home” describes the communities that miss their soldiers, despite knowing they are in a better place. Justin Moore emphasizes that these men and women never return to the freedom they fought so hard for.

“Smoke on the Water” by Bob Willis and His Texas Playboys

“Smoke on the Water” is more uplifting than most country songs about war. Bob Willis and His Texas Playboys sing the praises of America, which will overtake evil around the globe.

The band describes how dictators, such as Hirohito, Hitler, and Mussolini, will be dethroned. The army and navy will show no mercy until smoke covers the land, sea, and mountains.

For decades, country artists have explored the pain and sacrifice of soldiers and their loved ones. They know that soldiers struggle to keep a tough front, parents worry about their child’s safety, and significant others feel lost without their other half.

Country songs like those above express the important truth that freedom is not always free. 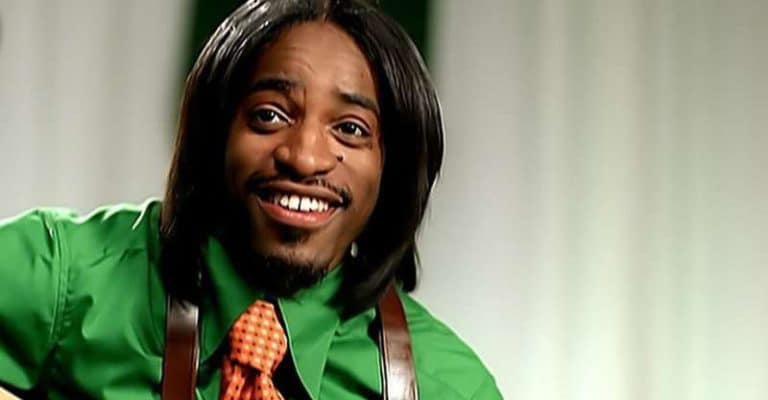 Pop music has come a long way from its roots in American and British rock music. Whether you’re a fan of the Beatles or more modern styles, pop music produces some stellar songs that people still enjoy today. So, let’s go through the best pop songs of all time. You’re sure to find new songs… 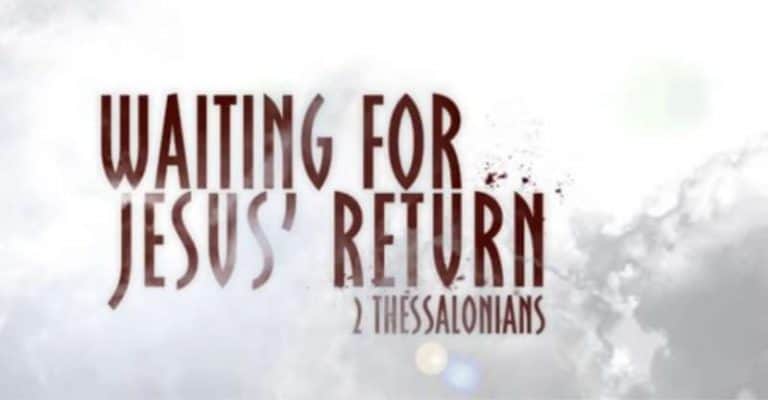 There are few better ways to glorify God than with a gospel song. Songs about Jesus rank near the top of ways to honor Christ through verse and song. Here are out favorite praise songs to God about his son and the sacrifice Jesus Christ made for all of us. 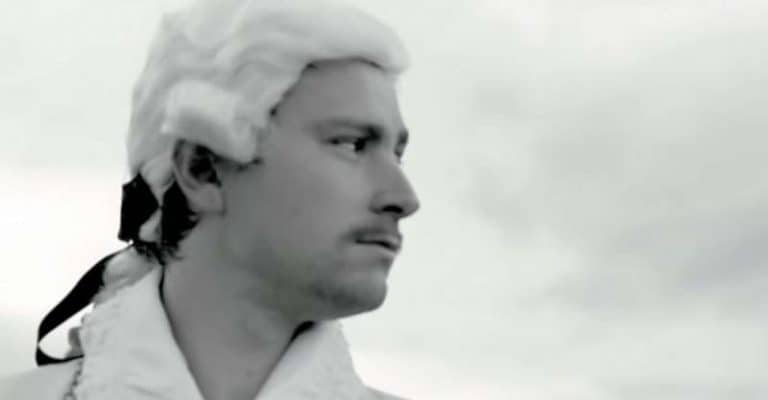 The indie genre started as music made by independent artists, but the term has become a catch-all for music made outside of mainstream aesthetics. Indie music has spanned generations and genres. However you like your indie music, read our list of the best indie songs to discover forward-thinking artists. 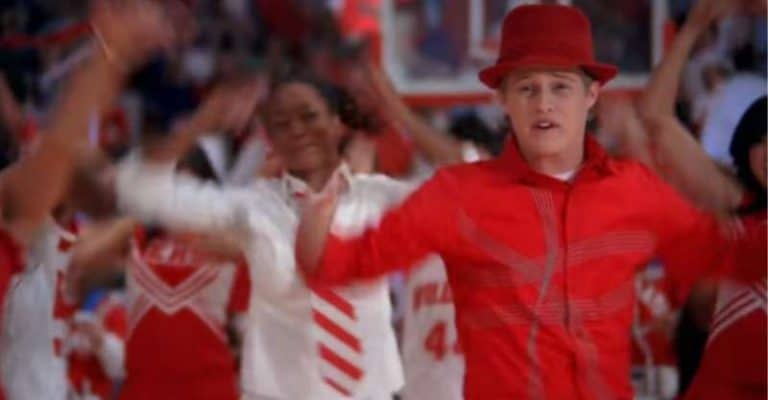 Planning parties is incredibly fun, especially when you get to pick the playlist for the entire event. While you can go with almost any music with adults and even some older children, kid parties require a little more planning for the playlist. If you’re getting ready to plan the children’s party of the century, you… 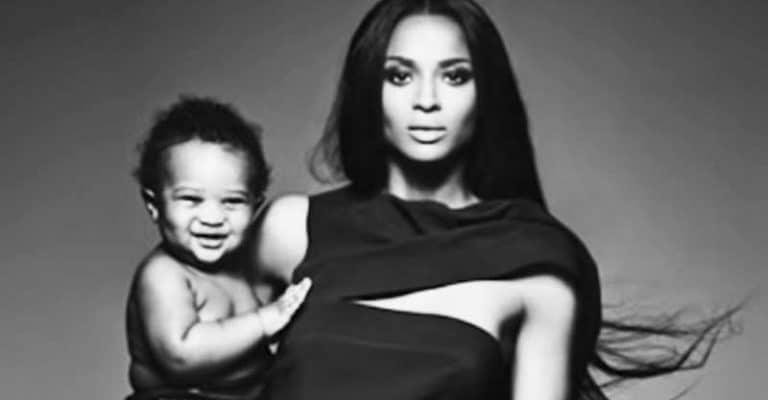 Many musicians have written and performed songs about sons. This list includes tracks ranging from slow ballads, happy pop songs, and even raps. If you’re looking for something to play for your child, you’ll love listening to these best songs about sons. 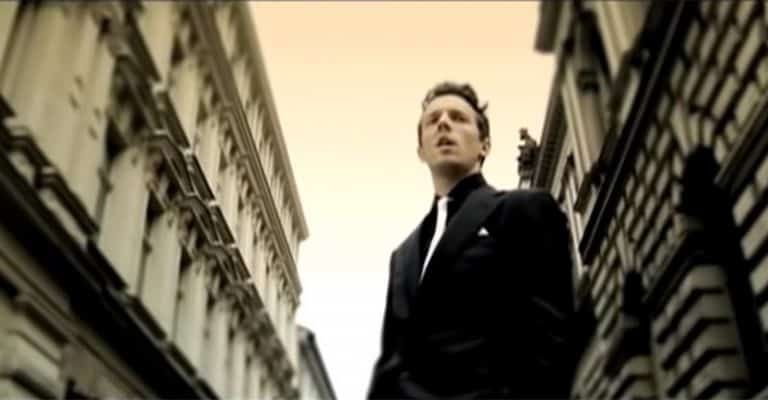 There’s nothing quite like an awesome friend you can trust. If they’re willing to put up with your weirdness and walk through thick and thin, then you know you’ve found true blue. The paradox is that you can also be hurt by the people closest to you. After all, a hollow insult from a stranger…