Country music is known for its deep lyricism. Most songs tell a story, teach a lesson, or paint a picture for the listeners. Whether it’s how life can get you down or how life is cherished, country music offers different opinions and lessons on life that make people feel seen and less alone.

Here are our favorite country songs about life that will have you nodding your head in understanding and smiling along with the lyrics.

Tim McGraw’s take on how life can change in an instant is an emotional one. In this 2004 hit, the lyrics tell the story of a man in his 40s finding out he has a terminal illness and how he decided to live each day like it were his last, choosing to go sky-diving and loving deeper.

McGraw drives home that we should always live like were dying and not take anything for granted because of how short and unpredictable life can be.

“I Hope You Dance “ by Lee Ann Womack

Another take on living life to the fullest, Lee Ann Womack focuses on small things that make life beautiful. The singer spends the song hoping the listener has everything that constitutes a good life, like love, gratefulness, opportunities, and more.

The main takeaway is something as simple as dancing when you should dance. Enjoy life, so even things that seem embarrassing don’t matter in the end.

“Chicken Fried” is a simpler version of enjoying life; it’s a lighthearted take on a simple Friday night enjoying fried chicken and a beer. And who doesn’t love a pair of jeans that fit perfectly?

It goes on to say that you don’t need extravagance to be happy; just cherish what you have.

Rascal Flatts is thankful for all the hurt along the road of life because it shapes who you become. “Bless the Broken Road” is a tribute to how life can go wrong, but there is a reason for everything that comes our way. From feeling grateful to heartbroken when dreams don’t come to fruition, everything along the bumpy road of life leads you to where you are today.

“Don't Blink” is a song about how fast life passes, and if you don’t cherish the moments, you’ll wake up and wish you could go back one day. Most of the lyrics come from the perspective of a man who is 102 years old, and he states how life went by for him in the blink of an eye.

This song is about not taking moments for granted or spending your life unhappy because if you blink, you’ll miss it all when it’s gone.

In another song about enjoying the little things, Darius Rucker sings about how he doesn’t need expensive items or crazy experiences; he already has everything he needs with his house and his wife, some cheap wine, and stars in the sky. He appreciates life for what it is, not what it could be. He’s content with being “alright.”

In this recently released single, “Buy Dirt,” is about the simplicity of life. With similar messages to previously mentioned songs, this song stands out because it gives advice. The lyrics tell the listener to buy a plot of land, marry who they want and make a living together. You can start from scratch because you can’t buy happiness, but you can buy land and start a life of happiness.

“Americans Kids” is a feel-good song about growing up and living life as a teenager. It’s about being young and reckless because children and teenagers have fun and enjoy this age of their youth.

“Life is a Highway” by Rascal Flatts

One of the most popular and well-known country songs, this Rascal Flatts hit about life is a catchy song about the road of life. With its never-ending road with twists and turns along the way, you keep driving.

There is also the inevitable end, darkness, or you’re out of gas, so be in the driver’s seat and stay in control while it lasts.

“When It Rains It Pours” by Luke Combs

This song begins with the singer experiencing a break-up and being down about it, only to realize it’s the best thing that could have ever happened to him.

“When It Rains It Pours” is a life lesson about how when one door closes, another opens. In this case, things that seem hard to deal with happen for reasons that leave you better off.

“Rain Is A Good Thing” by Luke Bryan

In this single, Luke Bryan explains how rain is a good thing from where he comes from, despite what others think. Life isn’t as simple as everyone leading a similar one, and this song details the positive outcomes of something in life that typically has an adverse reaction.

There is also the deeper meaning of chain reactions and how to get to somewhere, someone, or something you want, you have to start somewhere, even if it’s not enjoyable. That is life.

“My Wish” by Rascal Flatts

This second Rascal Flatts song makes the list of 17 country songs about life because it details it’s a reminder to listeners you aren’t alone in this life. When life gets rough and dreams seem impossible or love is scarce, none of it is ever truly gone.

“This One’s For the Girls” by Martina McBride

As the title suggests, Martina Mcbride details the lives of girls and women. From being a young girl dealing with bullies to living life on her own with a budget to being a grown woman wishing to go back.

It’s a female anthem about how all women are similar and often encounter similar struggles but it makes you who you are.

This Carrie Underwood single takes a darker twist on events with a woman pleading for her life and her baby's life. “Jesus, Take The Wheel” explains how some things in life are out of our control, but they can still teach us life lessons.

Halfway through the song, you learn the woman is okay, but her near-death experience alongside her baby makes her swear to be more careful and change the way she’s living her life.

“Fifteen” is about a specific year in life that seems so important. Taylor Swift sings about falling in love when you’re young and how painful it can be. At the age of being naive and learning through life experiences, this song teaches a lesson about how it's a part of life.  You live, and you learn.

“If Tomorrow Never Comes” is a song about making sure you tell and show your partner and the people around you how much you care about them. It’s the idea that if you died, or they died, would you leave them doubting your love, or would they die doubting your love?

“Fire Away” by Chris Stapleton

Chris Stapleton sings this song from the perspective of someone in a relationship and sings that no matter what life or someone throws at you, you are strong and can take it because it’s worth the fight.

Much of country music songs are metaphors for life. These songs, emotional or light-hearted, showcase the good and bad in life, but they all end with the same message: life is worth living. 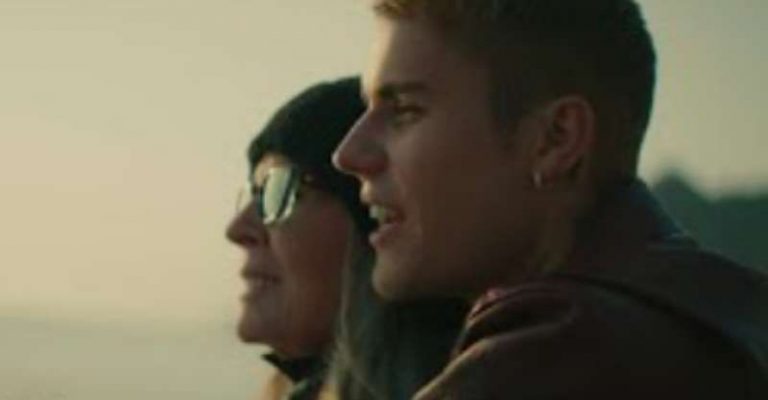 Ready to listen to some deep songs about the meaning of life? Songwriters can be extremely thoughtful people. As a result, they often contemplate the meaning of life. We’ve compiled a list of the best songs in which they’ve done so. After listening to these, it might change your world. 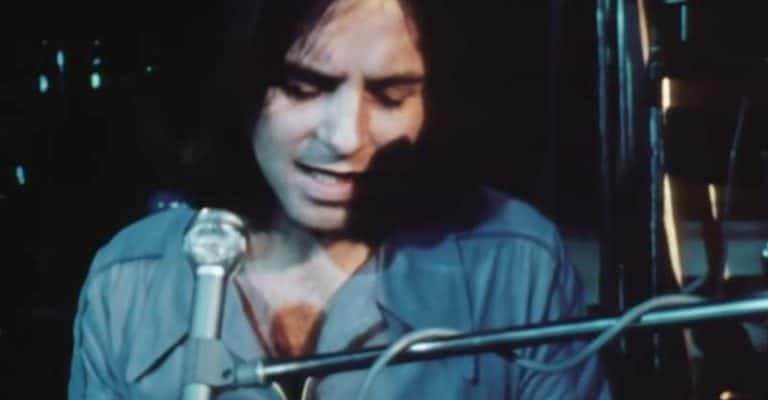 The love songs of the 70s sound so different from each other because the decade saw a blend of musical styles. Disco, rock, folk, pop, and R&B shared radio time and created a diverse and rich musical era. Here are some of the best 70s love songs spanning several musical genres. 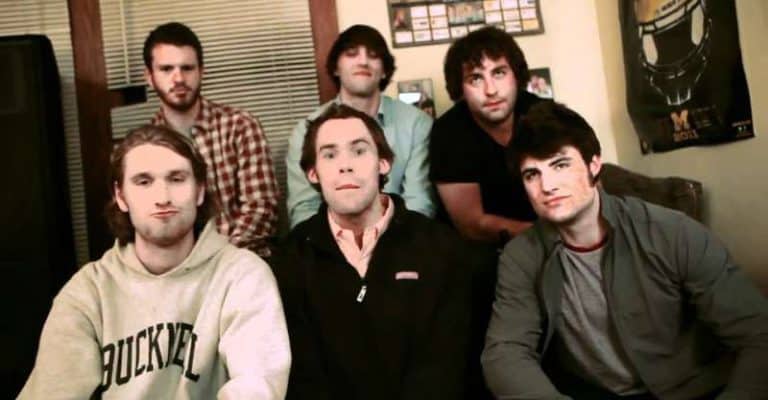 Turn up the volume with these incredible songs about being 24. From funk to folk and many genres in-between, these songs discuss the hardships of young life, looking forward to the future, and everything that being 24 years old involves. 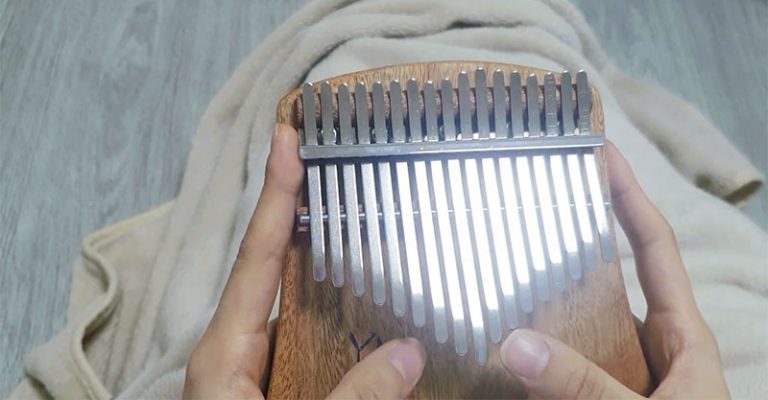 The kalimba is a simple, beautiful instrument. It has a rich, warm tone that captivates the listener and keeps them mesmerized. It’s a relaxing, calming instrument if played in moderation, and it’s very enjoyable and fun to boot. It’s crazy how many great songs you can learn on the kalimba. Here we will look at… 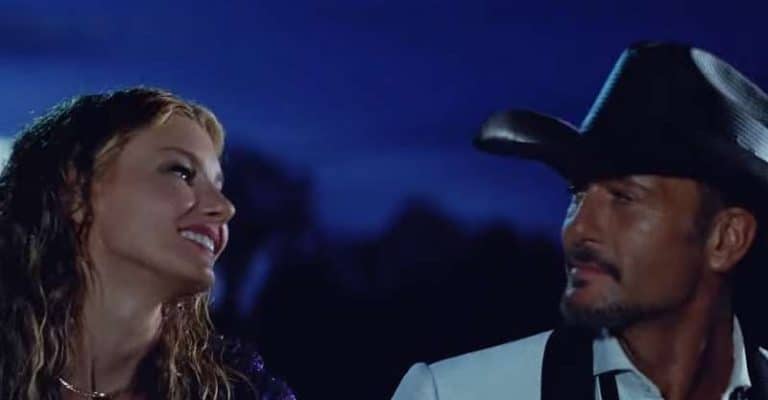 Below is a list of songs beginning with the letter t. These songs are across the board in meaning and genre, but they all are songs starting with T! 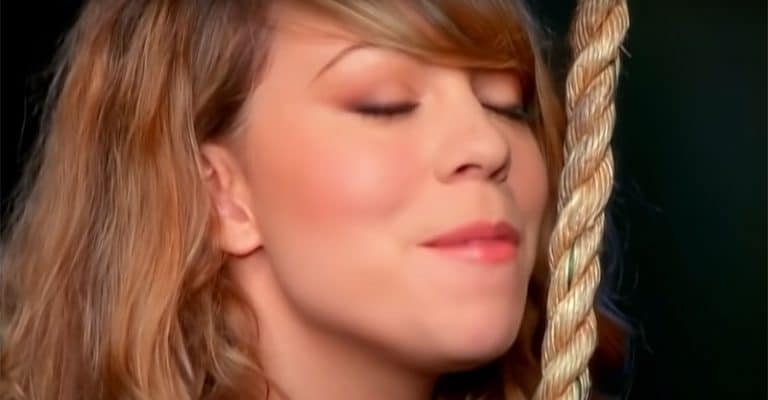 It’s often been said that music is a universal language, but perhaps the same could be said for love. Not surprsing, then, that music and love are deeply connected. There is a near endless number of songs written about love, and some songwriters even hold up love as being the most powerful force in existence….