This upbeat song makes you want to dance with the one you love.

Austin Burke sings about being so caught off guard by his affection for this girl that he does not know how to tell her. He writes this song to do just that.

This song is relatable to anyone who has ever felt hopelessly and unexpectedly in love.

The next time you crush on someone, listen to “Whole Lot in Love.”

“Butterflies” tells a beautiful story from the beautiful voice of Kacey Musgraves.

This song talks about a girl who has nothing going for her until she meets a guy who complements her and gives her direction.

Unexpected love is the focus of this song as well. It is a bouncy and catchy ode to newfound love.

This is a song perfect for when you find a partner that gives you wings.

“Somebody’s Got Me” by Mitchell Tenpenny

Mitchell Tenpenny’s raspy voice in this song adds so much to the song's emotion.

“Somebody’s Got Me” is another song about a person’s direction in life changing upon meeting their partner. He says he was not looking for it, but she came and changed everything.

The sweetest part of this song is when Tenpenny sings about calling his mom to tell her about his new love interest.

This catchy pop-country song tells the ultimate unexpected love story. Brett Young sings about expecting to go meet his friends for a fun night out but instead meets the girl of his dreams.

“Catch” is a fun song for the word-playing romantic in us all. It’s perfect for the man who didn’t expect to fall in love.

We love a girl who knows what she wants. In this song, Kelsea Ballerini is content on her own, needing no one.

A man comes into her life unexpectedly and makes her need him. She never thought she would ever be needy, but he changed how she saw herself.

“Needy” is perfect for the self-reliant woman who suddenly finds herself wanting to rely on her soulmate.

One of the best songs about young love, this true classic of the 21st century draws a comparison to Shakespeare’s Romeo and Juliet.

The speaker in the song talks about seeing Romeo for the first time and not knowing how things would turn out between them. It’s relatable to those who have loved each other for a while. It is so fun to look back and compare who they are now to who you saw at first glance.

“On My Way to You” by Cody Johnson

“On My Way to You” tells another story, outlining the journey that has brought Cody to his partner. He says that all the lows that he has experienced in his life have led to the ultimate high.

The most unexpected things come after the hardest times. This lesson seems to be Cody Johnson’s goal in singing this song.

This song is perfect for the couple who had a tough path to walk separately before coming together.

“Cover Me Up” by Morgan Wallen

Morgan Wallen’s cover of Jason Isbell’s “Cover Me Up” is a deep and heartfelt love song. It talks about a man who lived a rough and reckless life before he met a girl unexpectedly who gave his life meaning.

This girl completely turns the man’s life upside down and gives his life purpose. Now the man has a reason to stay sober and heal from his addictions.

Nothing is more romantic than turning your life around for the one you love.

“God Gave Me You” by Blake Shelton

“God Gave Me You” is a song of unexpected loyalty. The man expects his lover to leave him because of the way he had been acting. She sticks around, and he realizes he can’t do life without her.

This is a wholesome song; it is a “thank you” to both his partner and God.

The woman was an unexpected blessing to him.

This song truly is a great love story.

It starts when they are just kids. The boy is a punk, and the girl is good. She was too good for him, and no one expected it.

They end up breaking up in the short term, but ultimately they come back together for a cute reunion.

This song is perfect for the small town high school sweethearts.

“Tennessee Whiskey” is another song about a girl who saves her rebellious man from a reckless life.

George Jones makes very poetic comparisons. He starts to see his lover replace alcohol as the most important thing in his life.

“We Danced” by Brad Paisley

The story told in this song is romantic—to say the least.

It starts with a girl in a bar looking for her purse, but she ends up with more than an accessory. She meets her future husband in the most unexpected way and dances with him for the first time that night.

Hopeless romantics dream of first encounters as sweet and unique as the one this song portrays.

“The Keeper of the Stars” by Tracy Byrd

If you loved “God Gave Me You,” you’ll love “The Keeper of the Stars.” The premises of these two songs are very similar.

In this nostalgic 90s hit, Byrd sings that God must have sent his lady to him even though he did not expect it.

“Then” by Brad Paisley

In this romantic Brad Paisley song, he sings of his surprise at his intense feelings for his girl.

In “Then,” Paisley says that he knew he loved his lady three weeks after they met. However, as they grew in their relationship, he realized he loved her even more now.

This wholesome song would be a perfect fit for the first dance song at your wedding.

Sometimes, all the moments in your life seem to add up, and everything makes sense. Rascal Flatts sings about tough moments and struggles that led to this girl.

In the hard moments, no one expects good to come. But sometimes, good does come through the struggle.

One of the best country tracks in the 2000s, “Bless the Broken Road” is a song of hope and fulfillment after a difficult journey.

We love love. Love found in unexpected places and times is even better.

We hope this list of the best country songs about falling in love unexpectedly gave you some new favorite songs! 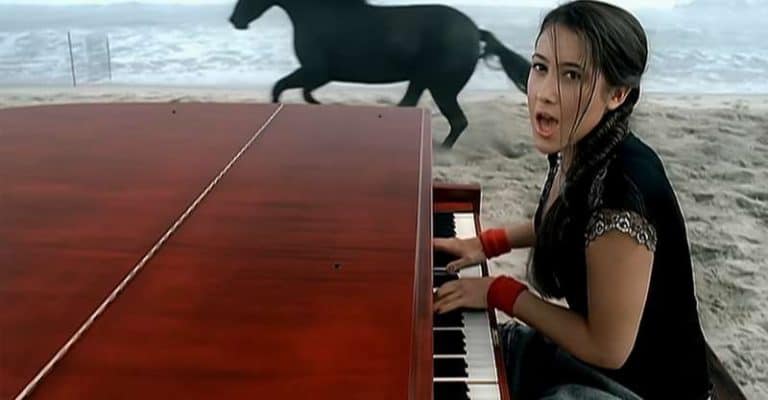 Musicians often cover songs from other artists to more easily get their name out to fans of the artist they’re covering or to show respect. People like hearing new artists with new music, but they also enjoy listening to popular songs they’re already familiar with. Here are the 27 best songs to cover as a… 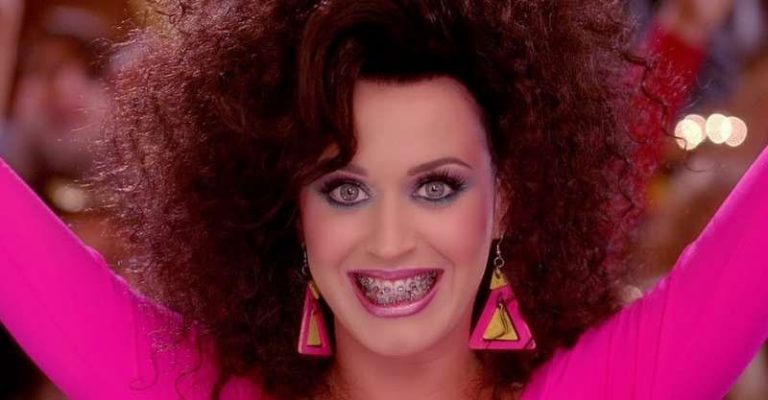 There’s nothing in life like waking up knowing the weekend is near. The daily grind can wear anyone down, but the relief of Friday night carries us through each weekday. Let our list of the best songs about the weekend recharge your batteries and rejuvenate your soul – the weekend is always near! 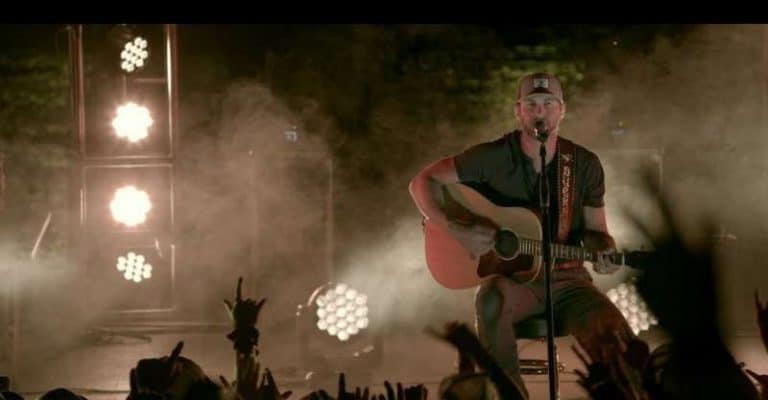 Country music is one of the most popular genres of music today. Part of the appeal is the subject matter discussed in each song. Several classic themes call back to a simpler time in life. One of those topics is a songwriter’s love for their grandpa. Some of the fondest memories of early childhood for… 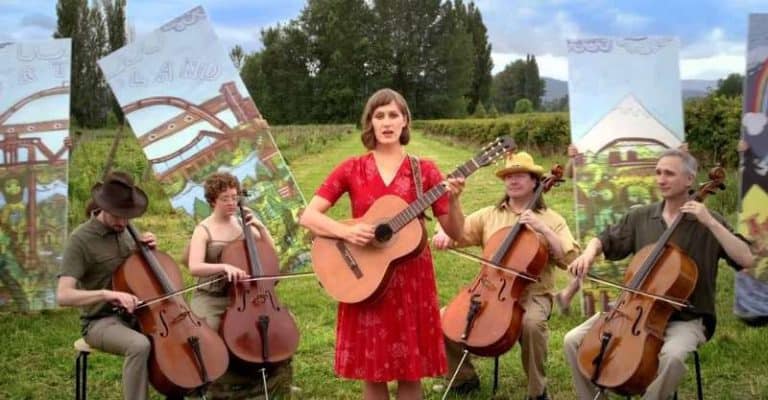 Throughout history, a story unfolds through various songs and musical takes about the famous U.S. These songs portray a vivid tale of the vast beauty of our country through lyrics. We have composed a list of the 50 best songs about the States of America we hope you’ll enjoy. 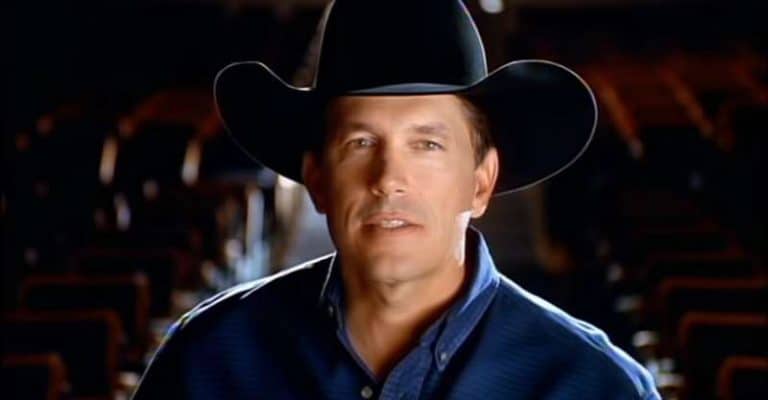 While every musical genre has its fair share of love songs, there is something about a good country love song that can penetrate the coldest heart. One of the most beautiful aspects of Country music is how, through simple lyrics, the genre captures and celebrates American life and some of the universal truths that speak… 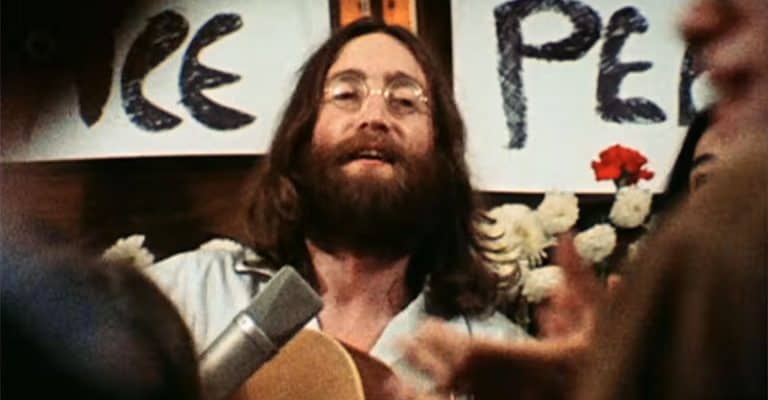 Seemingly, during every presidency, there is a war. Sometimes it’s a war on terror. Or a war on drugs. Or a Cold War. Wars have played out in a variety of ways though the centuries and even millennia. They have inspired musicians to pick up their instruments and protest. To write about what they were…