You are here: Home / Archives for Violin 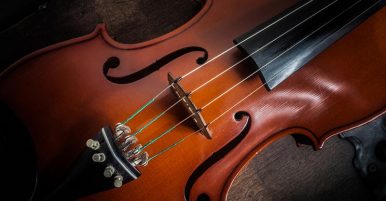 At first glance, violins and violas look a lot alike. And, to be fair, most stringed instruments bear some resemblance to each other. But the two aren’t the same, and they aren’t necessarily used in the same manner, either, something a music geek would be quick to point out. They are both considered orchestral and […] 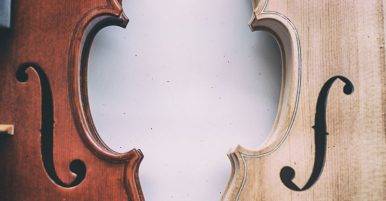 So, you want to know the difference between a fiddle and a violin. As you are likely aware, there are many musical instruments in existence. In the past, some of these instruments were only used in specific situations. These days, musicians are all about experimentation and will bring a variety of instruments into musical situations […] 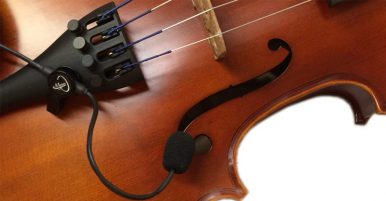 If you’re looking to extend the use of your violin, you may want to consider finding a pickup for it. With the use of a pickup, you can amplify the sound of your violin on stage and in the recording studio. Sometimes, the producer or engineer will insist that you have microphones on your instrument […] 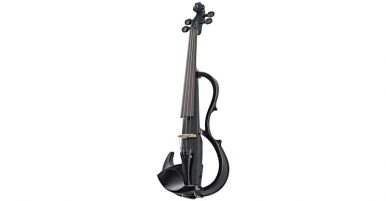 When people think “orchestra”, they generally think of violins. Violins are a crucial part of most orchestras, and sometimes they have the most interesting parts to play too. Violins can also sound great in just about every genre of music imaginable, whether it’s classical, metal or R&B. So, whether you’re thinking about getting started as […]